7 ways to invest during the coming recession 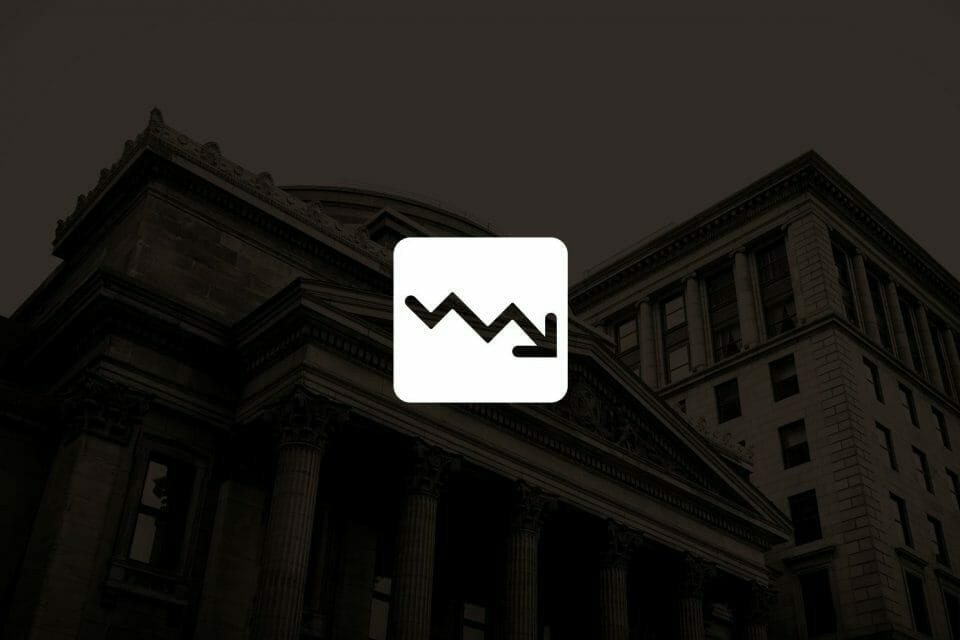 The S&P just broke 3,000, the Dow made a new all-time high, and the TSX is flirting with its own. So, why worry about a recession?

All analysts agree that the world economy is now late in the cycle and that this historic bull run—since 2009—is propelled by cheap money. In other words, low interest rates are fuelling stock prices like crack feeds a junkie.

Strong hints by Jerome Powell that the U.S. Fed will cut interest rates later this month have fuelled the current stock market highs.

He’s cutting them because he fears US-China trade tensions and weak global growth. American job growth is slowing. Meanwhile, the ISM Manufacturing Index shows that U.S. manufacturing has fallen to its lowest levels during Trump’s presidency. That means, businesses may slow spending. The U.S. yield curve has inverted, long a bellwether of a downturn.

And the warning signs are not only flashing in the States.

The World Bank warns that global growth is slowing to 2.6% and warns of “substantial risks” starting with rising trade barriers. Here in Canada, analyst Cameron Hurst warns investors to prepare for a recession within the next six to 12 months. Others says sometime in 2020.

Fear not. There’s still time to cushion your portfolio. We offer seven suggestions: 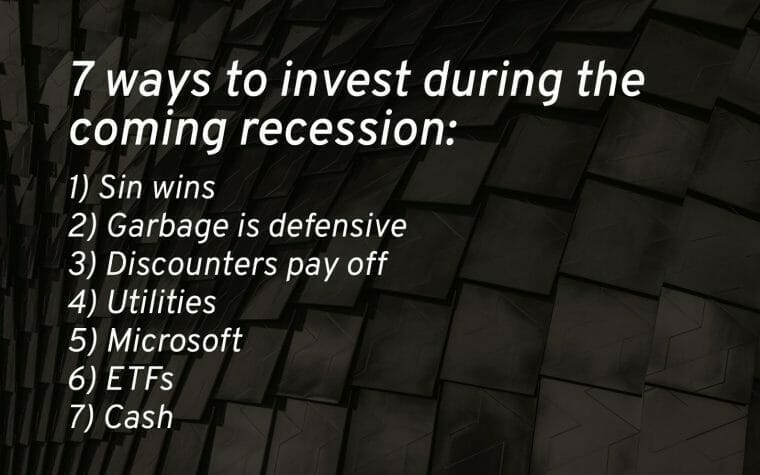 As Ryan Modesto says, in good times and bad people go out for a drink with friends. In a recession, consumers may pass on a luxury cruise or a new flatscreen TV, but they will still tipple—in fact, more than in boom times. They may be drowning their woes or indulging in a luxury they can afford when time are tough. A Canadian tailwind is cannabis, as booze-makers are expected to add weed to their product lines, following the lead of Constellation Brands (STZ-N).

Our recent Distillers Wineries Stocks To Buy post examines the top wine stocks across North America, including Andrew Peller (ADW.A-T), but investors may also want to look at Ontario craft brewer, Waterloo Brewing (BRB-T). Colin Stewart and Benj Gallander feel that Waterloo (formerly Brick) is well-positioned to enter the cannabis space. Stewart adds that they are the second-largest craft brewer in Canada and their modern facility in Cambridge, Ontario boasts lots of excess capacity. And there’s always the chance that a big player could take it out. In the meantime, investors are paid a 2.53% dividend to wait, though should be aware that it can be volatile, since its average daly volume is only 5,688. (Disclosure: I own BRB-T)

What about cannabis? This industry is consolidating less than a year after going legal and there are many wrinkles left to iron. Recently, Statistics Canada announced that legal cannabis costs up to 80% more than street weed. A legal gram costs $10.65, but only $5.93 illegally. Given the laws of supply and demand, I can’t see how cannabis companies can grow revenues Expect continued M&A in this space, not yield.

When the economy tanks, investors flock to defensive stocks. Defensives are steady-eddys that pay a constant dividend and producer stable earnings because the demand for their products and services don’t change in a recession. Garbage collecting and recycling fits the bill and Waste Connections (WCN-T) is one such stock. Analyst Robert McWhirter (who owns WCN-T) says that garbage is a growing business that’s seeing a lot of acquisitions, hence opportunity. Bruce Campbell observes that WCN-T stayed flat while the rest of the market plunged in December 2018. He’s waiting for WCN-T to pull back before buying.

Closer to home, Dollarama (DOL-T) is rebounding after suffering a serious pullback in 2018, triggered by a poor earnings report. Paul Harris says Dollarama is largely immune from the Amazon effect. Brian Madden adds that they enjoy high returns on capital and are outgrowing their competitors. Christine Poole, however, doubts that same-store sales are sustainable and warns the stock is expensive at current levels. The fact remains that Dollarama has leapt 57% since the start of the year, far outstripping the TSX’s 16%.

In good times and bad, we need electricity. Therefore, utilities are another defensive sector. They’re not sexy; they don’t offer explosive growth like a Shopify, but they pay strong, consistent dividends, plus additional yield when the stock price rises a little. In particular, analysts love Algonquin Power (AQN-T). They generate renewable energy (hydro, wind and solar) across North America and pay a 4.56% dividend that analysts predict will keep rising. Greg Newman, for example, forecasts 11% dividend growth at 16.3x earnings that’s cheaper than peers such as Fortis and Emera. (Disclosure: I own AQN-T)

It may be surprising to see a tech giant on this list, since tech stocks are the epitome of gowth stocks, not defensives. However, Microsoft (MFST-Q) has turned itself around under CEO Satya Nadella to be the nuber-two player in cloud computing behind Amazon. Research and advisory firm, Gartner, predicts global cloud revenue to grow 17.5% this year with no signs of stopping in the near future. Similarly, analyst Cameron Hurst notes that Microsoft is enjoying 20% revenue growth that he expects to continue. Barry Schwartz sees a long runway for growth as more business transition to the cloud. Also, Microsoft is rate tech stock pays a dividend, 1.33%. (Disclosure: I own MSFT-Q)

Why try to beat the TSX of S&P 500 when you can own it? ETF’s offer one-stop shopping when you don’t know which stock to buy in a sector or country. Buy when the markets plunge to a 52-week low—or lower. You can buy the TSX through the iShares S&P/TSX Capped Comp. ETF (XIC-T). The MER is only six basis points, even lower than its cousin, XIU-T, and it offers broader exposure, notes John DeGoey, to include large-, mid- and even small-caps. Now, choosing an American index ETF is trickier, because you must consider currency. Buy hedged or non-hedged? Analysts are split, but currency hedging is preferred when the CAD is getting stronger, and unhedged ETFs are better when when the CAD is expected to decline. Another point: the CAD weakens during a recession, and analysts, including Mike Philbrick, explain that the USD is a flight to safety when world markets struggle. Terry Shaunessy adds another factor: if you have a long-term horizon of two-to-five years, then go unhedged in the S&P through the iShares S&P 500 Index ETF (XUS-T). The Canadian-hedged version is the iShares S&P 500 (XSP-T). The MERs of both are an ultra-low 0.11%.

Cash is boring, but cash is king. Cash buys cheap stocks and ETFs. Cash doesn’t lose 24% value in one months. The worst you can do is underperform, says analyst (not Rolling Stone) Keith Richards, but you won’t lose money. So, how much cash to hold now and in the near future? Keith Richards is holding 15% cash this summer, though sometimes holds twice as much. Benj Gallander won’t reveal his proportion of cash, but normally holds alot to take advantage of buying opportunities. Jon Vialoux has the final word: Take profits, even for a couple of days, and enjoy life. 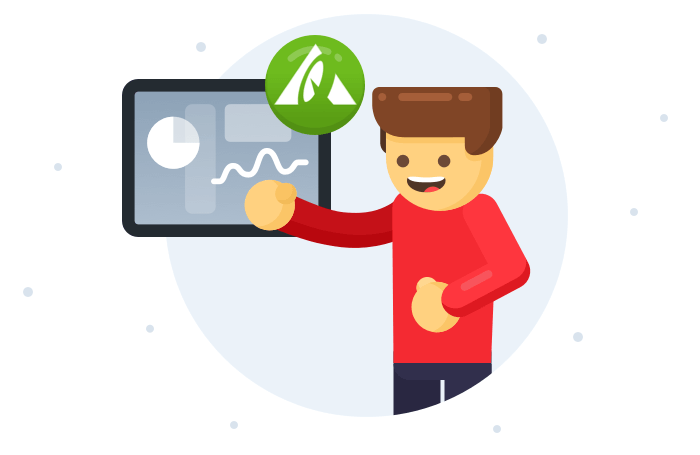 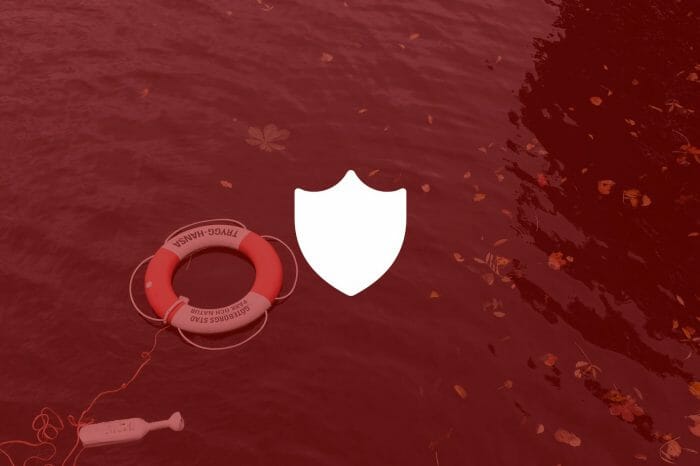