Netflix or Disney? Visa or Mastercard? Bank of America or Citigroup? The Battle of the Stocks – USA 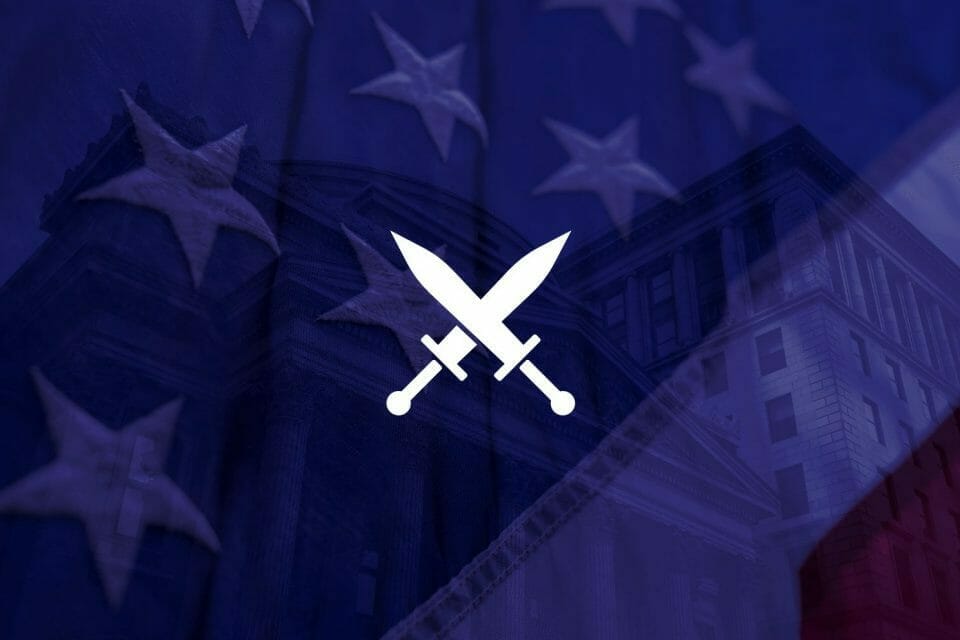 Last week, we faced-off pairs of similar Canadian stocks to help investors choose the one for them. This week, we turn south to continue the Battle of the Stocks.

It’s turning into the battle of the streamers with the Big Mouse about to take on the giant, Netflix. Will Netflix survive or will Disney+ steal their crown?

Ever since Disney announced its streaming service, Disney +, analysts like David Cockfield and Stan Wong have been avoiding Netflix (NFLX-Q) . Too risky. Netflix’s Their latest earnings reported earlier this month didn’t help. For the first time since 2011, Netflix reported a loss of 126,000 American subscribers while international subscribers increased by only 2.7 million, way short of the expected 5 million. To add insult to injury, one irate shareholder has slapped Netflix with a lawsuit for missing that target.

Amid this tumult, Cameron Hurst is a dissenting voice, predicting that it will take Disney+ time to eat into Netflix’s immense viewership and that Netflix’s demise is overstated. Don Lato remains confident that Netflix’s growth prospects will remain healthy. Jamie Murray believes there’ll be room for both streamers, and that the loser in Disney+’s launch will actually be videogames. So, maybe there is hope for Netflix.

In contrast, the House of the Mouse is hitting all-time highs of $141-5. In the last six months, Disney (DIS-N) has climbed 27% while Netflix has plunged nearly 5%. John Zechner echoes many on the street by applauding Disney’s success in cross-selling its movies to theme parks, TV shows, video games and now streaming—a great growth stock. Jamie Murray likes Disney’s purchase of Comcast’s Hulu earlier this year, but warns that Disney will stll have to pay producers to stream their content and these costs will eat into Disney+’s profits. However, one metric is telling: Disney’s PE of 15.8 and Netflix’s is a whopping 120.98, having invested millions in original series and movies. Also, the mouse pays a dividend yield of 1.25% while Netflix pays nothing.

The verdict: DIS An easy call, but things change. A year from now, Disney+ will be actively streaming and the pressure will be on the mouse to stay profitable, keep spending on content, and meet high expectations. At the same time, Netflix may prove to be resilient and its new shows could continue to attract wide audiences. Stay tuned.

It’s a toss-up which credit card giant to buy. They trade in tandem, neck-in-neck. Altogether, there are 1.32 billion pieces of Visa and Mastercard processing payments around the globe, up 59.2 million cards from 2017 to 2018. American spending on these cards rose 9.5% in the same time. Analysts feel that this double-headed juggernaut will continue to roll, making both stocks solid long-term holds. If you had to choose one, which would it be?

However, Christine Poole likes Visa for buying Visa Europe; integrating operations will give Visa a stronger international presence. Gordon Reid agrees, seeing potential in this synergy, because Europeans pay with cash more than with credit cards (e.g. 41% of adults in France have a credit card vs. 82% in Canada). Paul Harris prefers Visa (V-N) for its potential growth in emerging markets. David Driscoll observes that Mastercard has sluggish growth in Europe, where Visa is synergizing Visa Europe and making inroads in India, a huge market were only 3% of the population uses plastic.

However, Driscoll speaks for the consensus when he says that both stocks are too pricey now, with Visa boasting a PE of 37.61 and Mastercard 46.63. Both pay low dividends of 0.55% and 0.47% respectively, and both are scaling 52-week highs. In the past six months, Mastercard has outperformed Visa 40% vs. 32%.

What about the elephant in the room? E-payments? Lorne Steinberg warns that Chinese consumers paying with their smartphones and not plastic. However, Mastercard has partnered with Apple Pay to have a stake in e-payments, and Visa has struck a similar deal with Google Pay. Further, Cameron Hurst feels that Visa’s investments in cyber-security give it an edge.

The verdict: Visa though you’re certainly fine with Mastercard. The two stocks match up evenly in every category, but Visa has a slight edge in world growth, namely Europe and India. (Disclosure: I own Disney)

Bank of America vs. Citigroup

The big American banks have climbed back after nearly perishing in the Great Recession they helped create. Cameron Hurst doesn’t see another disaster striking the U.S. banks anytime soon, but he doesn’t see much upside either, just steady, safe dividends.

Ross Healy begs to differ, seeing lots of upside in Bank of America (BAC-N) and a return to $35. BAC has also announced a $30.9 billion share buyback program and Paul Harris expects strong growth prospects with its Merrill Lynch acquisition. Its payout ratio is only 22% compared to 40% among Canadian banks. Greg Newman models 1% EPS growth.

Things also look rosy at Citigroup (C-N). It just beat the street. John Kim prefers Citigroup for its lower valuation of 10.16 (vs. BAC’s 10.92), trading below tangible book value and paying a higher dividend of 2.83% (vs. BAC’s 1.98%). Citi is considered an international bank, while BAC is viewed as American, and the potential upside in coming years is higher abroad. Gordon Reid notes that Citi trades at only 70% of book value. But Lorne Steinberg prefers BAC because it is better positioned on the retail side.

The verdict: Citigroup, if you believe that foreign markets will outperform America. Also, Citigroup has better momentum than BAC. 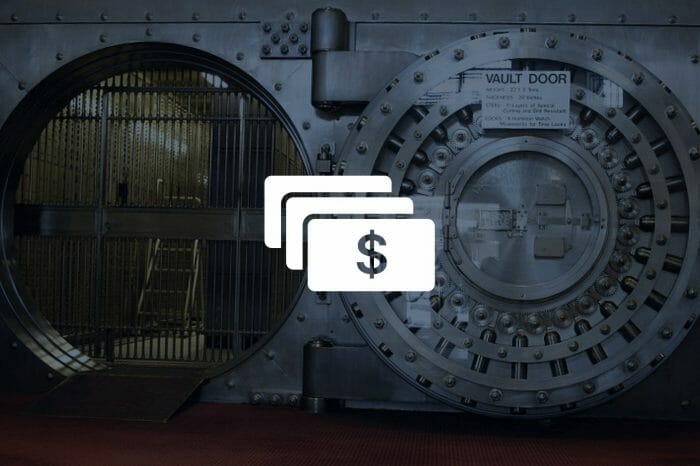 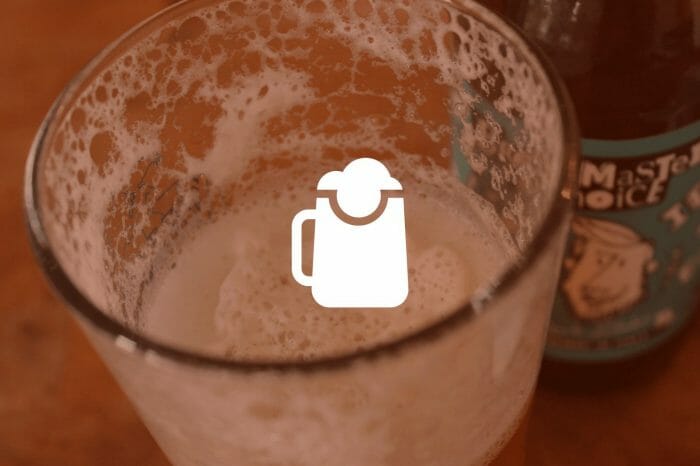