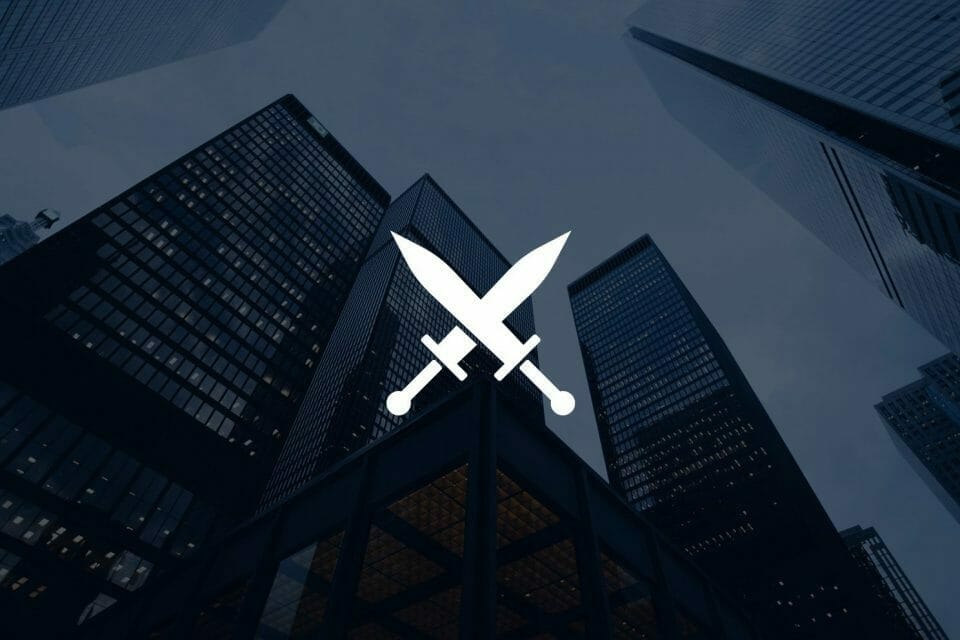 This week we’re marrying two popular stories–Battle of the Stocks and ETFs—into one.

Canadian ETFs to invest the world

We’re pitting pairs of ETFs that cover Canada, the U.S. and the rest of the world (including emerging markets) against each other. To avoid any tax issues, we’re looking at Canadian ETFs only, nothing from the Nasdaq or S&P. To sweeten the pot, we’re focusing on dividend ETFs in Canada and America.

These holdings are ranked according to dividend growth and payout ratio. Mike Philbrick warns that ZDV is more volatile than others, underperforming the market in 2018. Mike Newton echoes this concern, but is generally positive on this ETF for its yield and low fee. Richard Croft and Larry Berman like ZDV more, for giving Canadian investors exposure to telcos, pipelines and utilities to balance the banks.

ZDV is Daniel Straus‘s favourite dividend ETF, but warns against putting it into an RRSP to avoid a tax hit.

John Hood likes XEI for its sector diversity, a virtue also found in the ZDV. Both ETFs pay the same dividend, but XEI charges a much lower management fee and its volume is a little heavier at over 21,500 shares per day (over 17,000 for ZDV). However, Tyler Mordy warns that XEI includes high-divdend payers, which is great for income, but volatile if an individual company’s yield grows too high–and unsustainable.

Year-to-date, XEI edges out ZDV by a fraction of a percentage point, though both lag the TSX  by a hair. However, factor in the dividends and both ETFs soundly beat the index.

Verdict: Both are income ETFs with some volatility risk, but XEI wins for its lower MER and slightly better performance.

XHD is hedged to the Canadian-dollar, which could help or hurt you depending on the fluctuation of the American greenback, warns Daniel Straus. He endorses XHD for picking American companies that are protected by a wide moat.

However, volume is light, averaging over only 1,885 shares per day.

These holdings boast stable or rising dividends The key difference between this and XHD is that ZDY is not hedged. ETF specialist Berman explains that if you think the CAD will get stronger, then buy a hedged ETF (e.g. ZDY).

If you believe the American greenback will grow stronger, then stick with ZDY. If you feel that American markets are rotating to value stocks, then go with ZDY, adds Stan Wong. Otherwise, ZDY does the job, says John Degoey.

Verdict: ZDY. The dividend pays slightly more than XHD, but the kicker is the currency hedging. The street consensus is that the Yankee dollar will rise going forward (and/or the CAD will slip).

ZDI (the BMO International Dividend ETF ) pays a 5.11% dividend yield (paid monthly), charges a 0.43% MER, and carries Total, Basf, Bayer, ING and Sanofi among its top holdings. Despite its name, ZDI is basically a European ETF, so it comes down to your outlook on Europe. Myself, I’m cold, given the Brexit soap opera and troubles in countries like Italy, but diversity is crucial to any portfolio with emerging markets comprising around 22% of world markets.

Another issue is that international dividend ETFs on the TSX are few and far between. There’s a new player, VIDY-T, but it’s hardly ever trading, averaging 1 share per day! A better comparative is the non-dividend ETF, VEE-T (the Vanguard FTSE Emerging Markets All Cap Index ETF ), which trades in tandem with ZDI over the past year, but leaves ZDI in the dust, rising 18% over five years compared to ZDI’s 7.5%. Mind you, VEE pays a lower dividend of 2.2%, but also charges a lower MER at 0.23%.

John DeGoey loves VEE for its broad diversity and long-term performance. John Hood gives it another thumbs-up, but advises limiting exposure, given how the U.S. still pays better returns.

However, Berman doesn’t like VEE for omitting lucrative South Korea.

Verdict: ZDI is a dividend ETF and VEE is not, so the playing field isn’t level. Rather these are two ways to play E.M., one covering European dividends, and the other playing the much broader world at a lower distribution but also cost. Which one is right for you depends on your outlook of each territory and whether you want income (ZDI) or a long-term investment (VEE). 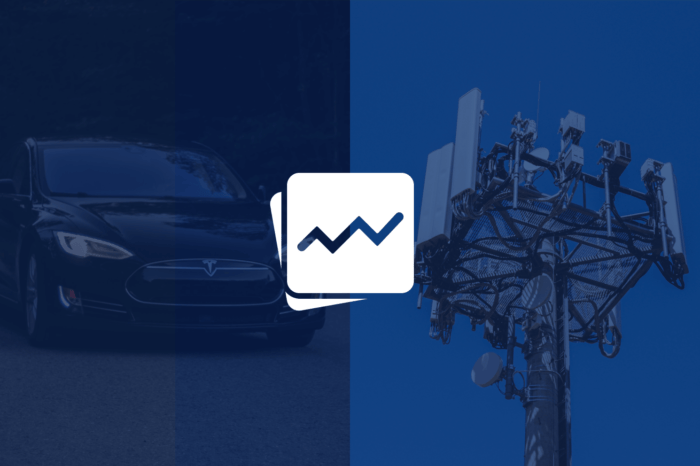 International Stocks: Looking Ahead to 2020
Happy Friday on Toronto and New York markets
Read Next