TIFF in Full Swing; A Look at Movie and Streaming Stocks 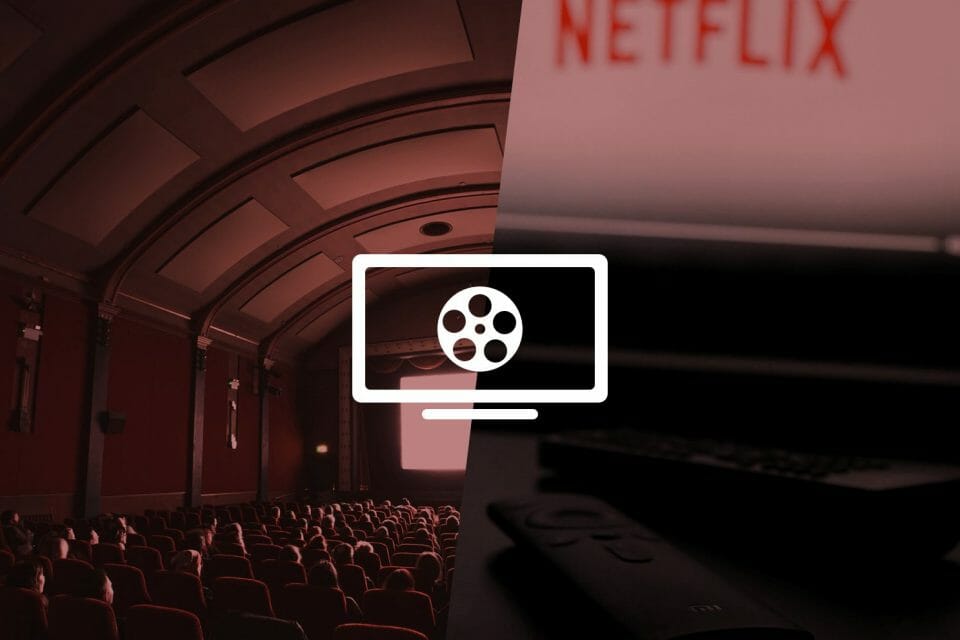 This is show business, and without business, there’s no show.

This year’s TIFF opened with a movie that will soon screen on a streaming service, Crave, and not in theatres. This breaks the traditional pattern of movie releases, and illustrates how streamers now dominate the movie industry where cinemas long ruled. Today, every filmmaker wants to pitch Netflix, not the Hollywood studios.

In fact, Netflix is the biggest studio on the planet, spending US$15 billion this year on original series, feature films and documentaries.

Since then, Netflix’s stock has skyrocketed from $25/share to $290, and the Lightbox has struggled to fill seats outside the 10-day festival. As the last single-screen cinema in New York just closed, audiences continue to watch movies, but increasingly more at home than in traditional cinemas. Here are the prospects of those stocks in a rapidly-shifting landscape:

All eyes are on Nov.12 when Disney+ launches—with its Marvel, Star Wars, Pixar and, of course, Disney franchises—and squares off with the reigning streamer, Netflix. Or will it?

Will Disney+ steal some of Netflix‘s 139 million worldwide subscribers? Or will people stream both services, since Netflix serves primarily adult fare while Disney is exclusively family-friendly? The street is pessimistic. Analysts fear that new competition from Disney+ but also Apple TV+ (which has yet to announce its slate or rates) will pressure Netflix.

Richard Croft, Stan Wong and many others also cite the huge amount Netflix spends on creating new content, projected to be US$15 billion this year, up from US$12 billion in 2018. It’s also facing a class-action lawsuit for allegedly violating SEC rules by not disclosing it would fall far short of its Q2 gain of 5 million new worldwide subscribers (it gained only 2.7 million, and reported its first net decline in U.S. subscribers since 2011).

Meanwhile, the street is clamouring for Disney stock. A staggering five analysts (David Burrows, Christine Poole, Greg Newman, Paul Harris and John O’Connell) made Disney a top pick in August. Their reasons include long-term growth in Disney+, a rising dividend, paying down debt and a variety of successful divisions (i.e. theme parks).

Since Disney announced last November 8 that it would be streaming, the stock has risen nearly 18%, while Netflix has lagged at -4.2%. (Apple falls in the middle at 3.8%.)

Robert Lauzon is a rare Netflix bull (he owns both Netflix and Disney), expecting the number of international subscribers to double and suggesting that the company could always introduce ads (at lower-tier pricing) to increase revenues. He believes there is room for both media giants as well as Apple TV+ to thrive, and his idea is backed by data.

That leaves plenty of spending room to subscribe to more than one streamer, since Netflix costs US$13/month and Disney+ will charge only US$7.

In the middle, Apple TV+ should benefit from an ingrained base of 1.4 billion devices. Also, Apple leads the music streaming business above Spotify, so maybe it can translate that success to video content.

In other words, the Great Streaming War may turn out to be a myth and not a zero-sum game many expect.

My take is that Netflix and Disney+ will co-exist due to cable-cutting and the different audiences they serve. If Disney+ does take a bite out of Netflix, it will be more of a nibble. Also—and this isn’t discussed enough—viewers demand great content.

Netflix boasts a strong track record of creating original shows, stretching back to House of Cards, while Disney owns a rich catalogue, starting with Star Wars. No business, no show, but the reverse is just as true: no show, no business.

Meanwhile, back in the movie houses (remember those?), Canada’s dominant player (a monopoly, really) has been on a rollercoaster, as shareholder David Baskin describes Cineplex. Strong box office remains the cornerstone of the chain’s revenues, but it has wisely diversified into the Rec Room, plush VIP seating, and wine and beer sales in cinemas.

Of course, CGX is doing all this to compete with home video streaming. Barry Schwartz is even more bullish, citing the success of the Rec Room, rising revenue from increasing ticket and popcorn prices, and solid management. Traditional moviegoing is not dead, he insists. In fact, the MPAA (Motion Picture Association of America) reports that the number of tickets sold rose 5% between 2017 and 2018 in Canada and the U.S. Meanwhile, the number of movie screens worldwide in that time rose 7%. Baskin is weakly bullish, but Cole Kachur is bearish. He notes that Cineplex is at the mercy of product (movies) it cannot control and he isn’t sure it can keep up with the rapid changes in moviegoing habits. Others worry about Cineplex’s debt as it invests in non-movie services.

Though the street feels that CGX’s 7.26% dividend yield is safe, there are very mixed feelings about its overall prospects in the face of streaming. 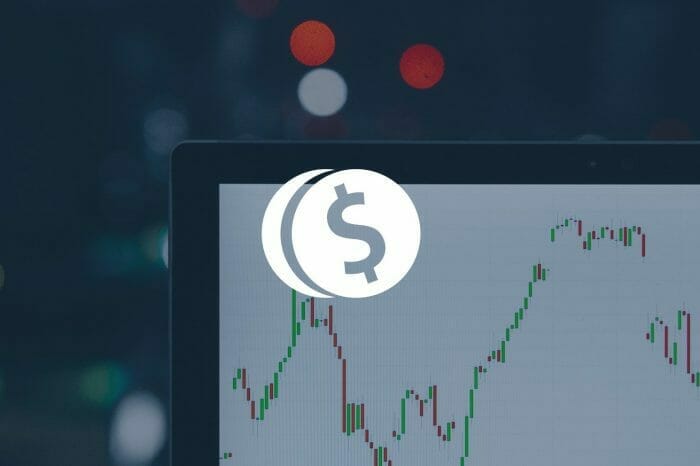