HOLEMAN: The Other Tech Stocks 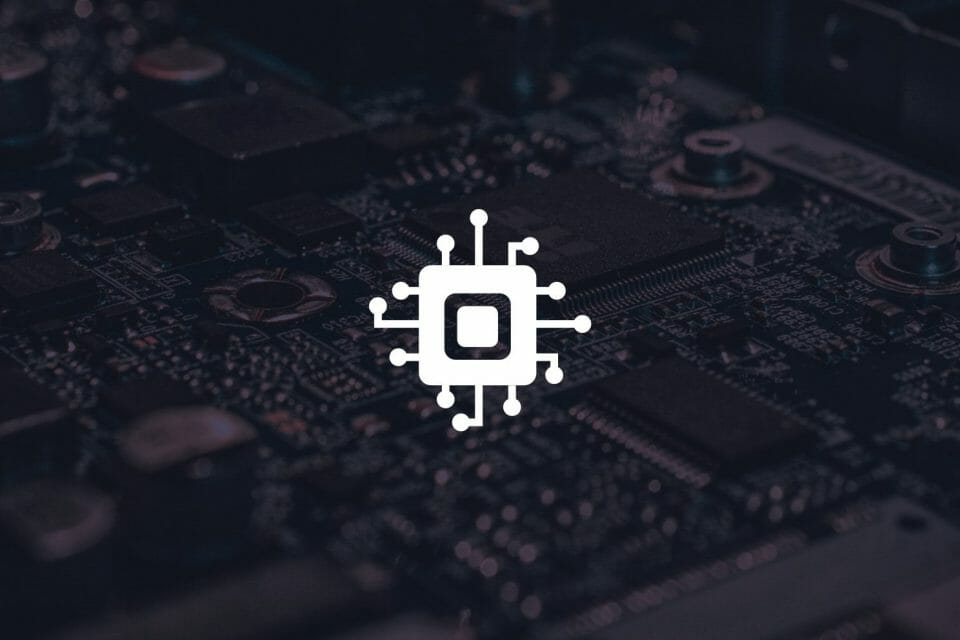 Forget FANG, FAANG or  FANGM (Microsoft at the end). H.O.L.E.M.A.N. is an (admittedly awkward) acronym that includes tech stocks that have performed well, but don’t receive as much love as the tech giants. It stands for Hewlett Packard. OLED. Lightspeed. Electronic Arts. Micron. AMD. NVIDIA.

Let’s take a look at them:

Some of you reading this have owned an HP printer at one point in your life, and printers remains the bread-and-butter of this company. HP doesn’t receive much coverage and, true, it’s had a choppy 2019, but year-to-date it has risen nearly 30%. It’s beaten its last four quarters, and is raising its dividend of 2.7% by 12 cents. After its recent run-up, though, some analysts are issuing caution.

J.P. Morgan has downgraded HP from “outperform” to “neutral” citing tough near-term fundamentals. However, since that report two weeks ago, the stock has already beaten Morgan’s $16 price target and closed Monday at $17.46.

Analyst Don Lato owns Apple and Google instead, but sees nothing wrong with HP or its sector.

The chart says it all: OLED has zoomed up nearly 120% for 2019 so far. Simply, OLED is a bet on OLED screens. The company receives a royalty on every device that does and will include an OLED screen.

Tim Nash is a huge fan, predicting OLEDs to appear on foldable smartphones in the near future and will one day replace light bulbs. Despite the stock’s run up, Nash foresees an explosion of OLED use and therefore a leap in OLED’s stock price.

Other analysts, like Kim Bolton who specializes in tech stocks, warns that OLED faces a lot of competition out there, while Hap Sneddon points to OLED’s volatility. For example, in the past two months, OLED has peaked at $224, plunged to $169 a month later, and now trades just under $200.

Again, you’re buying on hopes that OLEDs will take off. At a 0.20% dividend yield, you’re not getting paid to wait.

When will this start-up turn profitable?

Canada’s Lightspeed provides retailing platforms to small- and mid-sized businesses. Stephen Takacsy sums it up by describing Lightspeed as a growth, not value, stock, with a long runway of growth, but warns that insiders sold a lot of shares in August. Big question: When does this start-up turn profitable? Since it joined the TSX on March 8, Lightspeed has shot up 67%, but has fallen from $48 in early March to its current $31. It’s missed all three quarters it has reported.

But Lightspeed has true believers in folks like Ryan Modesto who sees 55-60% growth as LSPD acquires new clients as well as companies.

The California videogame producer enjoyed a great 2018, topping at $141, but has gone sideways so far in 2019, hovering below $100. What happened? It got hammered in fall 2018 for delaying the release of a key game, Battlefield V. But Lyle Stein still believes in the company and saw that pullback as a buying opportunity.

Stan Wong sees little growth and a lot of competition ahead. Pass. Kim Bolton isn’t thrilled that there’s been some internal restructuring, and would rather buy Activision Blizzard.

EA is definitely chopp but has been trending upward for the past month. Pays no dividend.

It’s inevitable that any discussion of tech will lead to the chipmakers–and the US-China trade war.

Micron, especially, is exposed to China with half its revenues coming from that economy, and this includes Huawei. Huawei, of course, is outlawed in America and this has driven down Micron’s revenues. Despite that pressure, Micron has beat the street in its last four earnings, though narrowly. And because Micron is so tied to China, it rises and falls with each new headline and tweet about the trade war. Most recently, the announcement of phase one of the trade treaty has lifted the stock roughly 10%.

Bryden Teich considers Micron a long-term bet, but warns investors to stomach short-term volatility. Kim Bolton assures investors that Micron’s managers can navigate these choppy seas, and has set a price target of $58 (it closed Monday at $46.26).

Bolton is also upbeat about AMD for the same reason; his price target is $51.50. However, Cameron Hurst is more circumspect. He’s not touching this or any semis now, given their high valuations so late in the cycle. (AMD’s PE is 190x.)

Right now, AMD is performing decently; it recently broke out after meeting expectations for its Q3 earnings, returning to growth after two straight quarters of negative sales and earnings.

That said, if there’s a pullback, Hurst warns that fall chipmakers will fall fast.

If they do, then the street predicts NVIDIA will suffer the least.