Top Stocks that Could Make a Comeback (or Not) 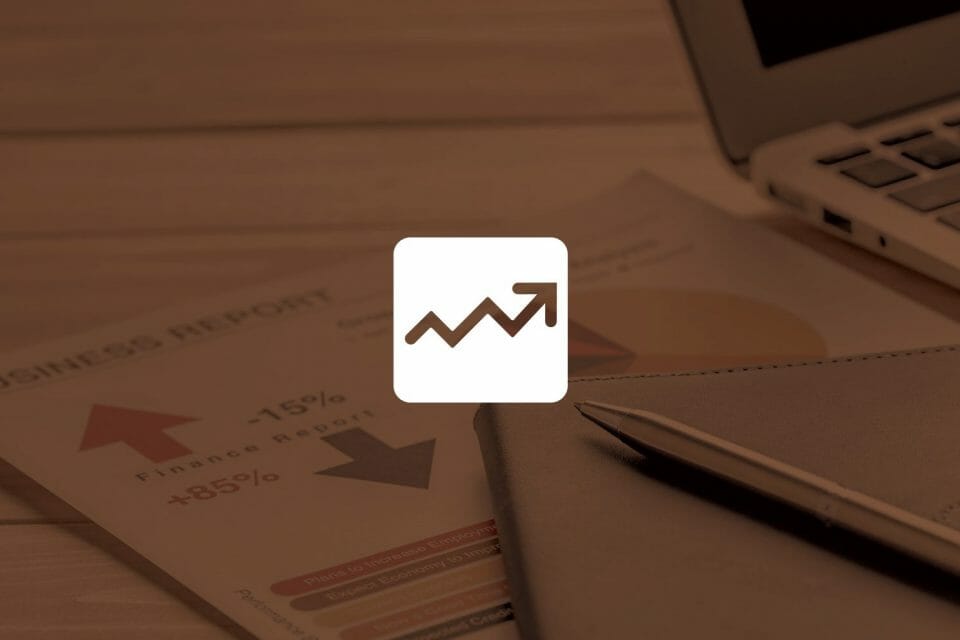 As in physics, the law of markets decrees that stocks move up and down. However, the following stocks blazed to sudden, dizzying heights before sinking or crashing, caused by market forces or criminality.

Have those stocks recovered or will they continue to languish?

Glory days and decline: When it peaked, Research in Motion (as BlackBerry was then named) boasted 85 million global subscribers who adored their keyboard smartphones. The phones were so beloved that they earned the nickname CrackBerry.

Based in Kitchener-ON, RIM/BlackBerry ruled the smartphone world until Apple and Android stole its crown. The stock topped at $137.41 in May 2008 before the crash, and stayed above $60 until February 2011. Since then, BlackBerry has more or less traded between $6-16.

Outlook: Since 2015, BlackBerry has been transitioning into cybersecurity under CEO John Chen. Chen is steering a massive undertaking and the results have been mixed. Shareholder Benj Gallander believes in Chen and feels the stock could pop in the next six months. Then again, he may sell it during tax-loss selling season and buy it back later.

He and Keith Richards agree that the recent sell-off after an earnings miss was overdone. The latter feels that a trader could capitalize on this, but Jamie Murray would look elsewhere.

Verdict: Still a work in progress

Glory days and downfall: The Canadian home lender was flying high in the summer of 2014.

Then, Home Capital started suspending a total of 45 brokers for creating mortgages based on fraudulent income info. These mortgages were worth anywhere from $1.5-2 billion.

In winter 2017, the Ontario Securities Commission came knocking at Home Capital’s door and soon after the president/CEO was fired. The stock was worth $54.22 in August 2014 then plunged to $8.04 in April 2015.

Outlook: In June 2017, Warren Buffett invested $400 million in HCG and extended a $2 billion line of credit. Shares jumped to nearly $17 and since then have gradually climbed to $27. Michael Sprung has benefited from this recent run and expects HCG to continue to do well.

Though not as bullish, David Baskin agrees that that HCG is safe now, though the company needs to reduce its cost of funding. Javed Mirza gives it a buy signal, based on rising volumes—if HCG rises above current resistance, then decent upside will follow. He predicted that on Oct. 1 when the stock was trading just below $25, and it has since climbed to $27.

Glory days & decline: Microsoft’s operating system ruled the world starting in the mid-1980s under co-founder Bill Gates, but its aggressive tactics created a lock on the market and led to a successful anti-trust suit by the U.S. Government. In spring 1995, Gates shrewdly expanded Microsoft into the internet, still in its infancy before he exited as CEO in 2000. By then, the stock was trading around a then-all-time high of $50, but by 2013, Microsoft had stagnated, rarely cracking $30.

Turning point: In February 2014, Satya Nadella became CEO and has since rebuilt Microsoft as the second-biggest operator in cloud computing behind Amazon.

Outlook: Microsoft is one of the most celebrated turnaround stories in modern investing. Weathering market pullbacks, Microsoft has moved in one direction: up. It now trades at $140. Just a year ago, it was fetching $107. Lorne Steinberg calls MSFT a cash machine, driven by their cloud business, and prefers it over Amazon.

Ashley Misquitta warns that the good news is priced in now, and volatility may lie ahead. Its most recent earnings report pushed the stock up 2%. It’s hard to find a bearish opinion on Microsoft though David Driscoll warns that Microsoft is too exposed to the overall market and advises buying a half-position now, and wait before buying more.

Verdict: Hands-down, a winner. (Disclosure: I own this.)

A fraud and insider trading story

Glory days & downfall: Then-CEO Mike Pearson grew this Ontario-based pharma company into a giant by gobbling up several companies, including Bausch & Lomb and Salix. But he did so by astronomically jacking up the prices of specialty drugs—some of them unaffordable yet kept people alive.

Allegations of insider trading and fraud eventually swarmed Valeant, particularly in connection to its specialty online pharmacy, Philidor. (For the whole sordid story, watch the Valeant episode of Dirty Money currently on Netflix.) Valeant stock crashed from $257.53 in July 2015 to $26.30 the following March. An astonishing fall.

The company finally ousted Pearson and rebranded as Bausch, so bad was the stink around its name.

Outlook: Bausch continues to muddle along, rangebound between $25-33. Analysts point it too much debt, zero dividends, and weak growth as Bausch’s generic products face stiff competition. The stock is rarely commented on. The lone bull, Ross Healy, expected a resurrection of Bausch back in July, but the stock has done nothing since then.

Battle of the Stocks : Walmart vs Target and Microsoft vs Amazon
Read Next