On Wednesday, New York markets were up slightly by half-a-point, recovering some of the ground lost (down 1.5%) on Tuesday. While meeting with Germany’s Angela Merkel, Trump downplayed his tariff threats of the day before to vaguely say that progress was being made in the US-China trade talks. That lifted American indices at first, but Trump added that a phase-one deal may not be signed until after the November 2020 U.S. vote.

Thrown into the mix was the announcement that American service sector activity slowed in November amid trade tensions and worker shortages. Nevertheless, some heavy hitters were during the session, including Goldman Sachs, which gained 1.74%, and Apple, up 0.88% (though down over 2% afterhours Wednesday).

The TSX was flat as Canadian bank earnings season continued with the biggest, Royal Bank, sliding 2.08% after its capital-markets division suffered its worst performance in two years, with earnings down 12%. This division accounts for one-fifth of RY’s overall profit. Meanwhile, the battle over the retail giant, Hudson‘s Bay, continues. A special board committee has ruled out a rival bid from Catalyst Capital Group worth $2.03 billion. Instead, the committee maintains that the only offer on the table is the one tabled by executive chairman Richard Baker worth $1.9 billion. Shareholders vote on the deal on Dec. 17.

Canada’s Most Surprising Stocks of 2019
UK Tories win, US and China agree to phase one, but markets mixed
Trade hopes push markets to record highs again 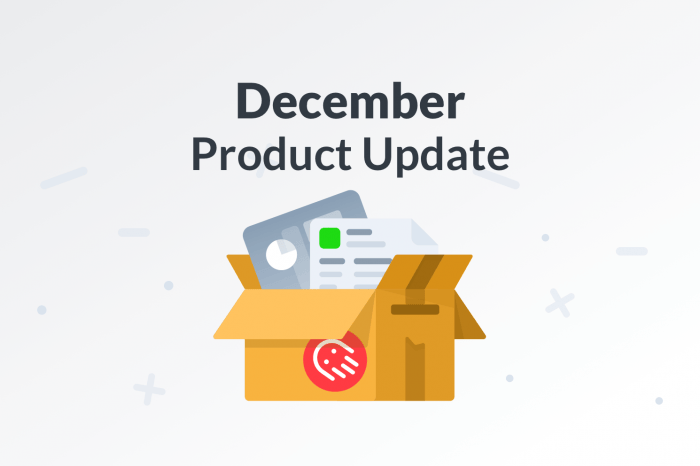