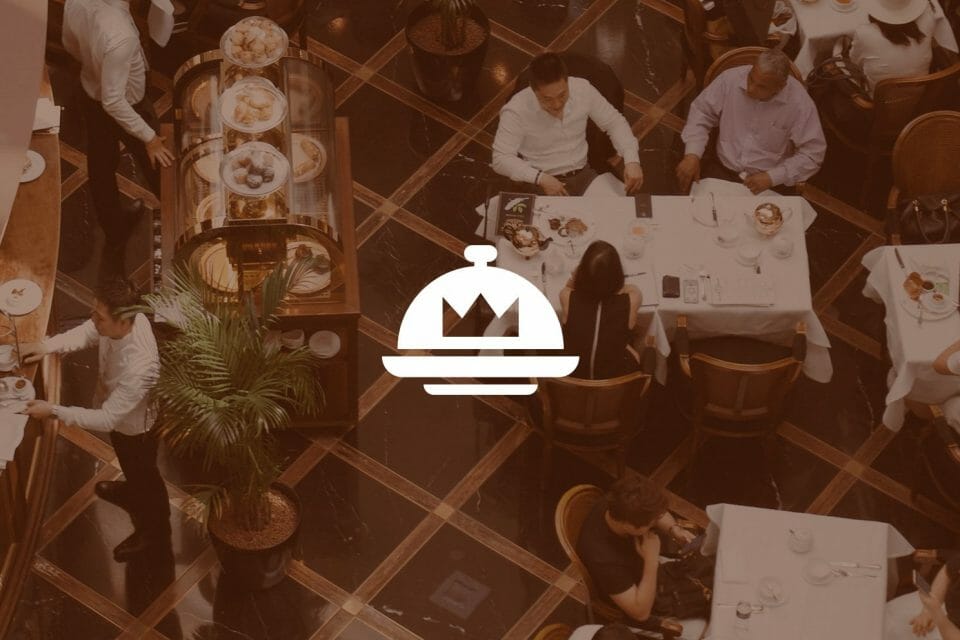 Last week we looked at restaurant stocks, meaning fast food. Some names were defensive, some not. In a recession, a safer bet for investors is food. Food stocks, whether meatless burders or supermartkets, are consumer staples. In a boom and especially bust, we all shop at the supermarket. So, what to grab off the shelf and what to avoid?

More interested in this than a WMT. He's positive on Canadian growth. Through immigration, Canada will be a shining star. Loblaw has some of the best real estate. He's sticking with COST.

The upside may be limited for Canada’s biggest supermarket chain which made a new all-time high last week and topped the analysts’ price target of $72.10. Current market turmoil has shaved merely a dollar off its price in the past week, making Loblaw resilient and attractive Christine Poole likes it for its scale, great locations and Optimum loyalty program that recently merged with Shoppers Drug Mart. Paul Harris adds that its No Name generic products sell well, and similarly its No Frills chain is solid. It’s his favourite supermarket stock. Loblaw pays a safe 1.75% yield. However, Stan Wong warns of heavy competition ahead from Walmart, Costco and even Amazon which is getting into online grocery service.

Low risk. WN owns the Loblaw and Shoppers Drug Mart real estate and accounts for half their earnings. A dull and boring consumer staples business. Trades at a 12% discount to its holdings in Loblaw and Choice REIT. They just raised their dividend by 10% today, though it isn't huge. They just sold their baked-goods…

This Canadian food slash-holding company (that includes Loblaw and Choice REIT) is only 2-3% off its highs for 2019, trading in the neighbourhood of $106. As Groucho Marx said, that’s a nice neighbourhood. Keith Richards (the portfolio manager, not the rhythm guitarist) agrees, calling Weston a defensive summer stock that won’t slide down. If we see inflation, adds Michael Simpson, then Weston will perform very well. Michael Sprung advises buying below $100 and considers the 1.97% dividend yield safe.

Doesn't want this on her BBQ.

The stock price peaked on July 26 at $234.90 and has already tumbled down to $146. You can’t blame the market pullback for all of this. Teal Linde warns that hype never lasts, but he to is wasting to see if it will continue to perform. Rewind to April when BYND-Q IPO’d and launched the meatless burger craze, which is has done an amazing job of riding for shareholders. Meatless also benefits the planet. Going vegetarian can cut greenhouse gases by 63%. Though competitors are rushing into this space, Barry Schwartz suggests keeping your faith in Beyond Meat, but Ian Fung warns that it’s too early to see how profitable BYND is. They beat the street once but missed once, Because it’s so brand new, Beyond doesn’t yet pay a dividend, and its EPS is -2.2x.

Meat processing business that relied on M&A in the past. Experiencing additional costs with inflation etc. People trading down to lower cost proteins. Does not own shares. Plant based protein business also suffering.

The Canadian processed meats giant is expanding into plant-based protein line, which recently pushed up their stock. Meatless plans include investing US$310 million in a new plant in Indiana. Javed Mirza expects this upward trend to continue and he would add exposure above $35. It trades currently 10% below that figure (which is also its 52-week high), but blame that on wider market volatility. MFI-T pays a modest 1.77% yield as you wait. Colin Stewart praises Maple Leaf as a very defensive stock with a strong brand (every Canadian knows it) with a plant-based vision as large as Beyond Meat’s but with a valuation a quarter of its upstart peer. If nothing else, says Chris Stuchberry, Maple Leaf is stable and consistent—in other words, safe, in a market that is turbulent.

NSRGY vs. UL Two quality names that have performed well over time, but relatively expensive. He prefers Danone, #1 in both dairy and plant-based, cheaper. Over the last decade, Danone has maintained its #1 position but has lost market share, stock's not up at all, slow to innovate. UL has outperformed Danone in the past…

The world’s largest food company is a good long-term hold, if you have a one- to three-year horizon, advises Darren Sissons. Don’t expect anything exciting here, but Nestle is a steady stock that raises its dividend, currently 2.2%. David Fingold admires its conservative management for not chasing food fads, marketing well and keeping costs competitive. However, if you’re an investor who values ESG (and increasingly more do), then Nestle raises some red flags. For example, just 90 minutes north of Toronto, Nestle is extracting millions of litres of water each day from indigenous treaty lands suffering a water crisis. Some investors won’t put profit ahead of people. 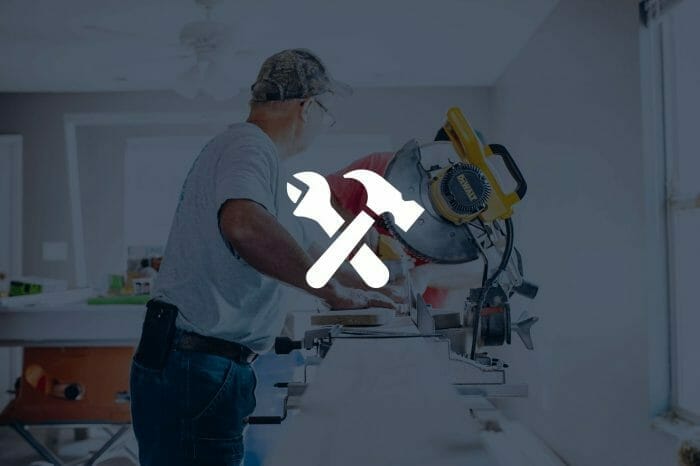