Buying the dips: a guide 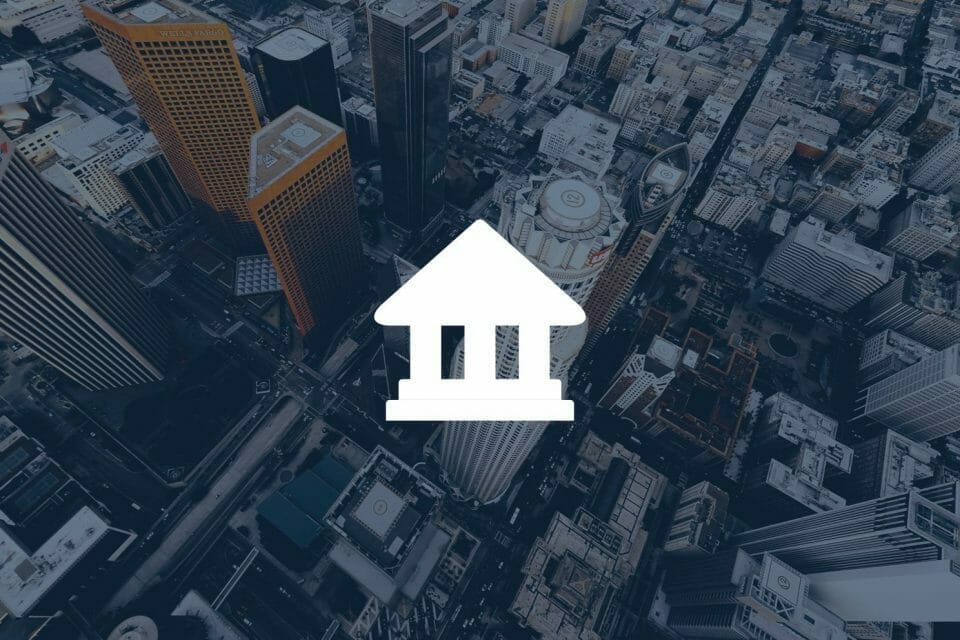 It’s August. The US-China trade war is deepening, interest rates are sinking and a hard Brexit is looming. Volatility looms. when markets plunge 3% in one day, do you:

The best answer: B (though C is safe). So, do you buy a 5% “pullback” (another common term) or 10% or 15%. That’s what happened last December, then the markets bounced back as much as 20% to July. The answer really depends on your time horizon, risk tolerance, holdings and other factors. Just don’t do A. (That’s panic selling and it will cost you money and heartache.)

This article is about B, what Bay Street calls “buying the dips.” The first step, don’t sell. “If you can keep your head when all about you / Are losing theirs…” wrote the poet, Rudyard Kipling “…yours is the Earth.” Human nature has a built-in herd mentality coupled with fear. When the market drops 3% like it did on August 5, many investors stampeded to the exits. And in a stampede, people get trampled.

When you walk into a supermarket, you buy the specials, right? Think of a pullback, dip or correction as stock market specials. True—how long and how deep those specials runs is anyone’s guess, so be prepared for stocks to decline further if you buy during a dip. There’s still risk, but gains only come with calculated risk.

To take full advantage of the dips, line your ducks in a row ahead od of time, so you’re ready to pull the trigger when those around you are losing their heads. Here are some ideas:

In two weeks, this Canadian business software darling has dropped from its all-time high of $58.65 to $50. It’s mathematically in the middle of its 52-week high and low ($42.10). Analysts Bruce Murray and Kim Bolton suggest buying on dips, with Bolton recommending an entry point in the mid-$40s, about 10% lower than the present price. Open Text’s growth has been tepid and traditonally it’s been done by acquiring other companies, but James Telfser predicts 5% organic growth after Open Text recently partnered with Google’s cloud service, which ranks number three in the cloud space. Also recently, Open Text struck a deal with Mastercard. Given all this, Telfser expects share buybacks. Open Text trades at an 14x EBITDA vs. 17x by its peers. You’re paid a 1.64% dividend as you wait, which is low compared to those by telcos and utilities, but a lot more than most FAANG stocks. Hap Sneddon, who loves their balance sheet, has a price target of $60.64.

An under-the-radar Canadian stock, Descartes helps companies ship stuff across borders: customs paperwork, cargo security, warehousing and such. Andrew Pink loves its management and the 15% EPS growth they generate. Descartes has a moat around their business and clients in a large, global network, now expanding into Australia. James Telfser commends its timing as trade wars and tariffs increase demand for Descartes’ services. The stock has pulled back from its May highs of $56 to $46. The 52-week low is $33.96. However, it pays no dividend, so don’t buy DSG for income, but rather share appreciation, which the street is confident will happen given strong management that knows how to deploy new capital.

As the ticker suggests, IPAY is an electronic payments ETF. The street loves this sector, with analysts like Larry Berman predicting a future dominated by electronic money, not paper. Cameron Hurst lauds the highly definsible businesses held within this ETF, including Visa, Mastercard and Paypal, and recommends IPAY to attain good growth but less volatility than, says, Square, which IPAY also holds. Hurst notes that only half of transactions in developed countries are still done in cash, so there’s lots of room to grow in this sector. However, IPAY pays a yield of only 0.10% and charges a 0.75% MER. Further, Berman warns that the e-payment space is sensitive to the economic cycle, so IPAY can underperform during a market downturn, but long-term he loves it. Since August 5, IPAY has been trading between $46-49, near its 52-week high of $50.03, though way above its $32.40 low. Wait for a better entry point.

Like it or not, water will become a scarce commodity in the future. This infrastructure company transports, tests and treats water. Christine Poole is a big booster of Xylem which she buys on dips. Its customers are utilities, commercial industries and industrial companies. Xylem enjoys healthy growth in American cities where aging systems need updating. Meanwhile, 20% of its business lies in emerging markets where water infrastructure is being built, so there’s a lot of room to grow. Xylem has made a few acquisitions in water metering to track water spillage, which is a big issue in this business. Green investor Tim Nash also recommends XYL given its growth potential, and isn’t even willing to wait for a dip. In the current market pullback, Xylem has fallen below $80, roughly 10% lower than its 52-week high of $85.39 though nowhere near its winter lows of the low-$60s. It pays only a 1.24% dividend, but you’re buying this for growth.

So far, we’ve looked at low-profile stocks, ones that stand a better chance of dipping. In contrast, CNR is a big-name large-cap of $88 billion and trades one million shares a day. Despite the recent sell-off, CNR still scales its 52-week high of $127.96. It fell to only $120 on August 6 and has been climbing back since. The case for CNR (and CP) is clear: Canada isn’t building pipelines (yet), so the rails are shipping a lot of oil to make it for it. Shipping oil by rail will add 3-4% to earnings in the next few years, says Bruce Campbell of Campbell and Lee. His price target is around $130 and his buying price is $120. Brian Madden also sees long-term value in CNR. In a downturn, the rails will suffer as much as other industrials like the automakers. He believes that CNR is the best North American operator, with its biggest shareholder being Bill Gates’ foundation which holds 14%. But CNR is stubborn. You’d have to go back to late-January to find CNR 10% ($110) below its current price. As a result, consider a 5% pullback. 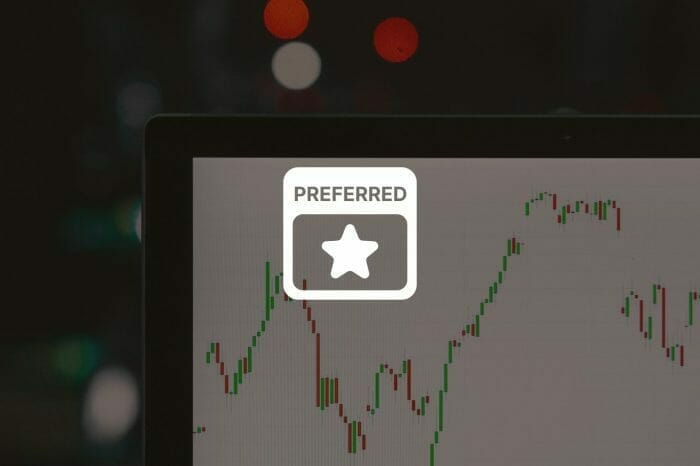 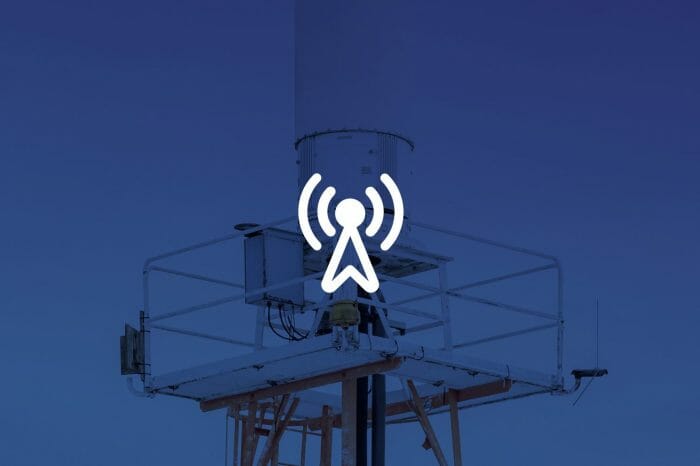 The Big Canadian Telcos Stocks to Buy in 2019