Bank stocks bouncing up, top Canadian and US bank stocks to buy 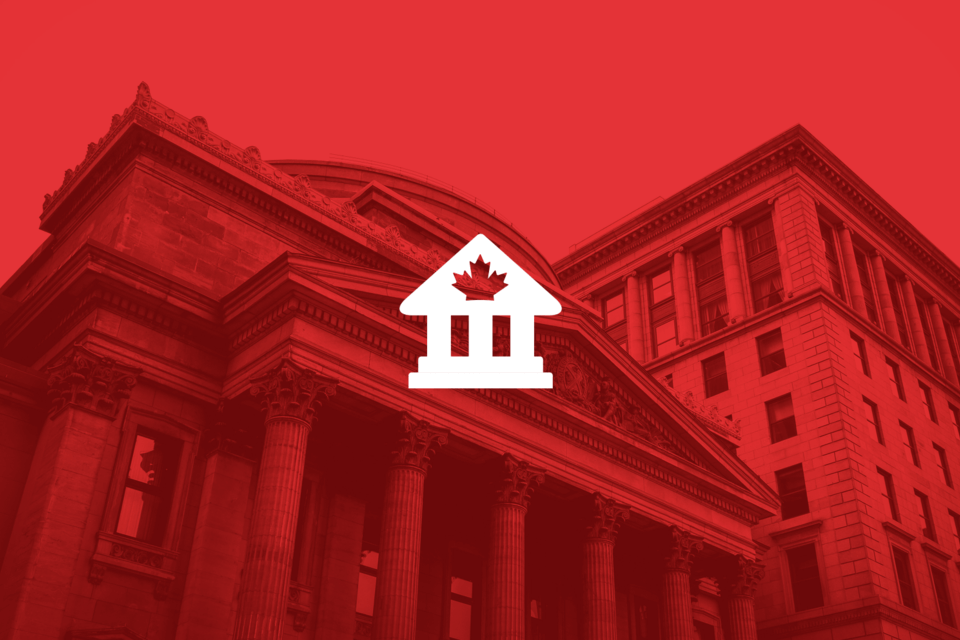 No, I’m not talking about oil stocks. I’m talking about banks, both Canadian and American. Nobody has said anything, but the banks have crept up this month. Royal Bank, for instance, has just made a new 52-week high at $108.16. 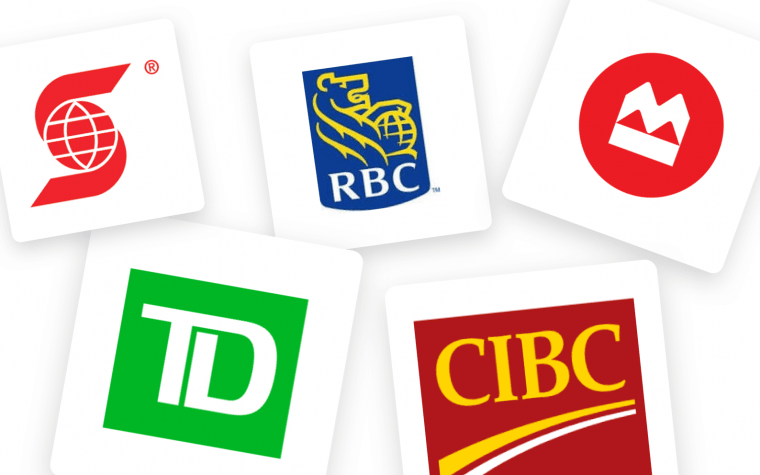 Canadians hate banks for their excessive fees, but the oligopoly of the Big Five translates into profits, dividend increases and long-term capital gain for investors. Most Canadians own a bank stock, either the individual equities, in ETFs and/or mutual funds. (I own several Canadian banks, including RY and TD.) For the past year, though, the banks have been shunned amid declining interest rates, fears that the Canadian housing market will collapse, and over-indebted Canadian consumers. There’s also this looming thing called a recession.

However, since Labour Day, the banks on both sides of the border have bounced up.

So, why are the banks suddenly enjoying a renaissance?
RY-T,  notes Christine Poole, saw strength last quarter in its domestic lending book and wealth management, even if Canadian interest rates haven’t budge. Royal Bank is enjoying core growth. So maybe the Canadian housing market isn’t as shaky as some fear. As for TD, it has the most American exposure among the Canadian banks. Greg Newman reasons that because the U.S. Fed’s Jerome Powell just cut interest rates, and is expected to again later this fall, TD is benefitting. Bruce Campbell of Campbell and Lee predicts TD will raise its dividend in November. In fact, he has an $82 price target. TD closed on Sept. 20 at $76.58, still short of its 52-week high of $79.94.

They say that the worst-performing bank one year, will be the best the next. Dark horse the Bank of Nova Scotia is becoming a Bay Street favourite. Its earnings report last month delivered a 3-cents-per-quarter dividend hike (currently at 4.83%). Christine Poole applauds BNS for selling its non-core assets, and Bruce Campbell (of Campbell and Lee) likes that they’re getting out of Chile and Thailand. Though BNS‘ Latin American exposure continues to slow it down, BNS trades at only 1.3-1.4x book value, notes Michael Sprung, and it boasts the lowest P/E of the Big Five at 11.23. 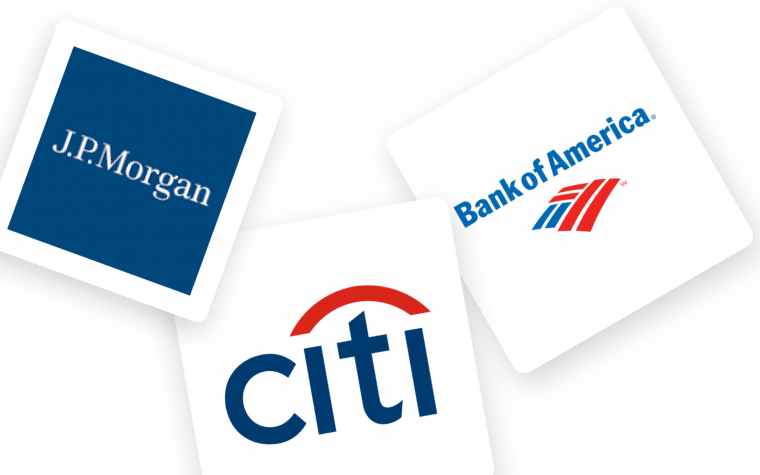 An overriding factor is that investors are moving away from defensive stocks towards cyclicals, which shows renewed confidence about future growth. In America, Warren Buffett has been bucking the anti-bank trend by quietly building his bank positions. His Berkshire Hathaway is now one of the top five shareholders of Bank of America, JP Morgan Chase, Wells Fargo and Goldman Sachs among others. Analyst John Kim sees why—Canadian banks trade at a higher book and P/E than the Yanks, which have a better 12-month outlook.

However, declining interest rates will shrink the margins of the American banks. Bank of America especially, notes Gordon Reid, is the most-levered to those rates, and that’s why he won’t touch BAC. That said, Christopher Blumas is confident that BAC can make up those shrinking margins from their businesses outside lending.

He’s not the only one feeling upbeat about the U.S. banks. Since Labour Day, JPM, Citi and BAC have outperformed all the big five Canadian banks, with BAC up 11.1% compared to CIBC, the best-performing Canuck, at 7.0%.

What happens next? Markets expect U.S. interest rates to fall another 0.25% before New Year’s and Canada could follow suit out of peer pressure. The problem is, the tone of the US-China trade talks change daily. That spells volatility. Investors holding banks for the long-term, say five years or more, have little to worry about, but those with a much shorter horizon will have to follow the headline every day to see how news will effect their bank stocks.