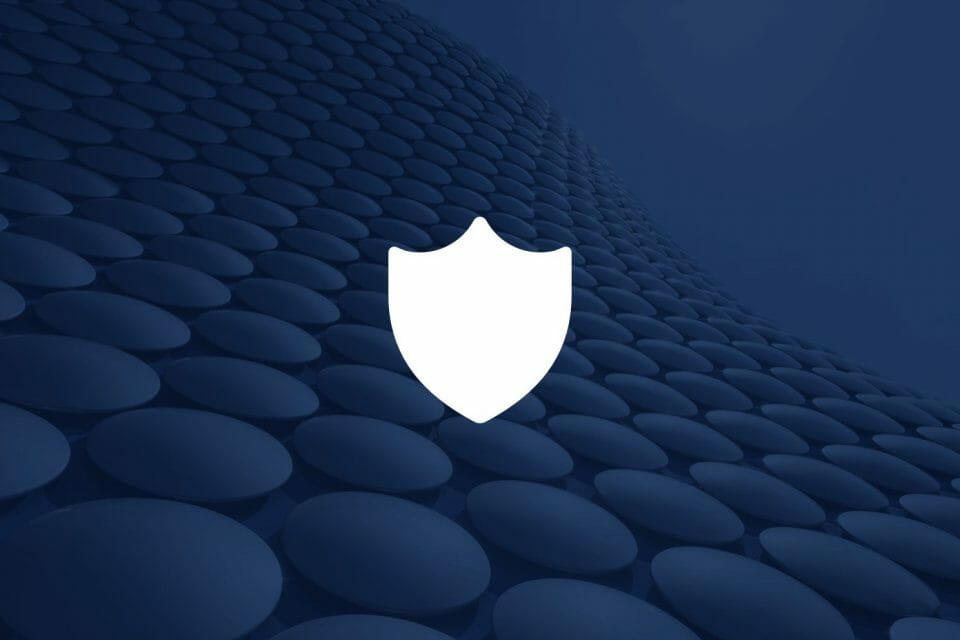 Halfway through June, volatility has returned to markets as areas continue to reopen for business, new Covid cases decline but pop up in certain spots, and protests hit the streets.   It’s now time to have as look at how COVID-19 redefines the defensive stocks category and what are the best defensive stocks of 2020.

Meanwhile, progress is being made in producing a treatment and vaccine.

With all this uncertainty, investors can sit on cash. Cash is safe, but interest rates will indefinitely sit at rock-bottom lows, so returns will be meagre. The alternative is to seek defensive stocks, but in topsy-turvy 2020, what exactly is “defensive”?

What are Defensive Stocks?

Semantics aside, what follows is a list of safe, bond-proxy kind of stocks that one could consider defensive. These names will endure less volatility than the wider market, but will still pay a reliable dividend. Sure, these are boring and their share prices won’t soar like Tesla or Shopify, but they also won’t plunge, so you can sleep at night.

Here’s a look at the best defensive stocks :

Home Depot gets all the attention in the hardware and home improvement space, but in the past month, Lowe‘s stock has popped nearly 14%, while Home Depot has dipped to less than 1%. YTD, Home Depot outpaces Lowe’s 8.4% vs. 4.8%, so it seems that investors are waking up to Lowe’s as more and more American states open up and homeowners fix up their domiciles during the summer.

This suggests that there’s more room for Lowe’s to run than its competitor which may be running out of gas. However, Lowe’s made a new 52-week high two weeks ago at $133.39 and, since then, the stock has been bubbling just beneath that. In its last earnings report in mid-May, Lowe’s reported EPS of $1.77 compared to the street’s $1.29, and it beat revenue estimates by 7.76%. The street expects Lowe’s in the current fiscal year to achieve a 13.46% increase in EPS on a 5.11% rise in revenues.

If there is a second wave of Covid cases, Lowe’s will still benefit from stay-at-home consumption. If the wave doesn’t arise, then Lowe’s benefits from summer—patios and paint jobs. Finally, Lowe’s pays only a 1.75% dividend at a 21x PE compared to Home Depot’s 2.47% at 23x.

This Ontario-based utility just joined the blue-chip TSX 60 club. This promotion will broaden AQN‘s exposure to pension and mutual funds and other passive investments. AWN pays a 4.69% dividend yield at an 18.88x PE. Revenue growth YOY is nearly 34% with a one-year return of 16.61% and over 97% over five years.

Three-quarters of Algonquin’s revenues come from the regulated portion of their business, thus guaranteeing those revenues. As a producer of renewable energy, AQN scores high in ESG. Analyst Andrew Pink recommends AQN for its liquidity and safe dividend, though it may need to slow its dividend growth this year. Christine Poole sounds more confident that AQN’s divvy will continue to rise. And as Greg Newman says, as long government money flows, the lights will stay on.

Given these factors, Algonquin’s peers are also worth considering—Northland Power, Boralex and Brookfield Renewable Partners. All have outperformed the TSX year-to-date, and Northland has topped everyone else in the last three months, rising 18% compared to AQN’s 6.5%. I’d still give the advantage to Algonquin, because of the TSX 60 news. Investors are welcoming this announcement; during Monday’s volatile session, AQN popped 2.4%.

Likewise, CAP REIT has joined the TSX 60. While REITs that cover malls and offices have been taking a beating during the pandemic, apartment REITs have endured. CAP REIT should remain an investor favourite in the coming months. One reason for their survival is government assistance, whether directly effecting rents (depending on the province) or indirectly through wage relief (the popular CERB program).

Analysts like Andrew Pyle are confident that support for landlords will continue. Of course, reopening Toronto, where most of this REIT’s apartments lie, will spur the overall economy and help pay rents. Ontario’s Premiere will decide on June 19, whether to permit phase two reopening in the Golden Horseshoe. (Ontario has been the most cautious province.) Further, CAP REIT benefits from the extremely tight housing market in Toronto. Also, as Zachary Curry notes, if Canadians can’t maintain their mortgage payments, they will have to rent. Barry Schwartz expects immigration to pick-up which will drive demand for the REIT’s mid-level units, and occupancy turnover which push up rents.

The pandemic has lifted CAP REIT’s dividend to nearly 3% (not bad) and it trades at a reasonable 7.89x PE. Pre-Covid, several analysts hesitates in buying the stock due to its high valuation, but that is no longer the case.

Consumers will continue to buy from these underlying securities whether there is a second wave or not. XLP charges an MER of 0.13% and pays a 2.71% dividend. Again, XLP is nothing dramatic, but it will let you sleep at night.

(Note: I own shares of Algonquin and CAP REIT.)