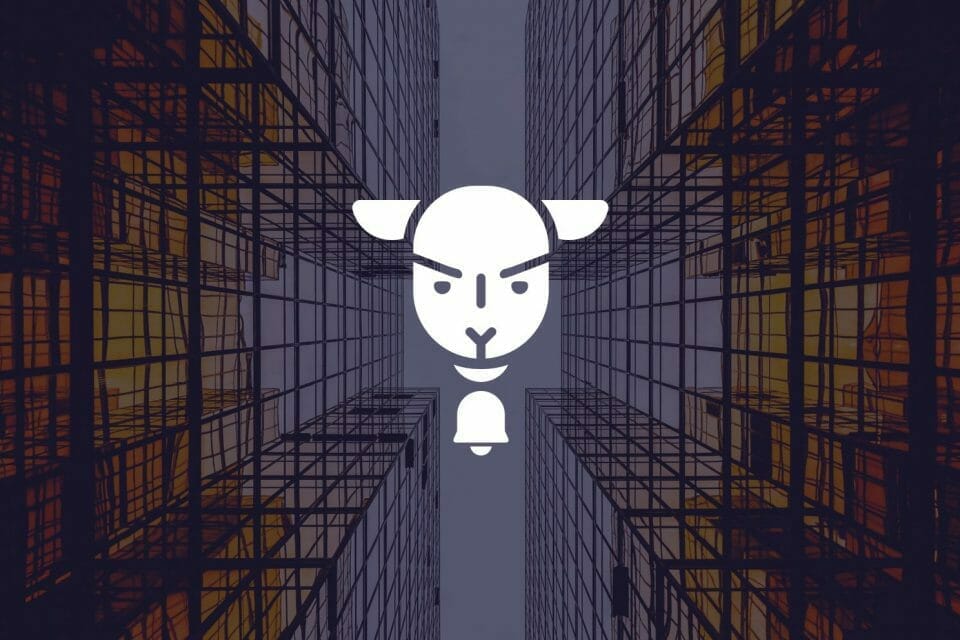 Bellwethers are trendsetters, indicating the direction of markets. This week we look at the FedEx Stock and the Walmart Stock, two U.S. bellwether stocks to give us some clue to the direction of the world’s biggest economy as it struggles to contain COVID-19, launches more trade wars, faces a November election, and enters August seasonality.

Anyone driving south to downtown Toronto will notice the weather beacon flashing atop the Sun Life Building. This famous landmark flashes various colours and lights blink up or down to predict the weather in the immediate future. The beacon is literally a bellwether (and no, the term has nothing to do with the weather, but a castrated ram, which I won’t get into).

Looking at the Walmart Stock and Fedex Stock for some clues

FedEx has had a rocky few years. It struggled to integrate TNT Express, buying it in 2016 for US$4.4 billion in order to carve a bigger slice of the European delivery market away from UPS.

Then, ransomware attacked their system. To make matters worse, a class-action lawsuit was launched against FedEx alleging that its execs covered up the virus attack. Then, Amazon announced it was building its own delivery network, so FedEx lost a major client and gained a new competitor. Last December, for instance, Amazon temporarily barred its sellers from using FedEx’s ground service for Prime deliveries.

When it rains, it pours, but now it appears that the clouds are parting, largely because of COVID-19. The pandemic represents a silver lining for the FedEx Stock (and its competitor UPS), as the volume of package deliveries has soared during the pandemic. FedEx bottomed on March 16 at $90 then climbed to $149 on June 8 as economies started to reopen. In its last earnings report issued over a month ago, FedEx’s quarterly revenues dripped 2.5%, no surprise given COVID, but that number beat the street. Operating income (adjusted) plunged YOY nearly 50% due to a sluggish global economy and elevated costs. However, the lockdown fuelled FedEx Ground revenues with a 20% surge YOY. Management expects capex to fall 17% in 2021.

After the report, the FedEx stock climbed to $170 by the end of July. Then, last Friday, FedEx (and UPS) announced they were slapping a holiday surcharge of up to $4 per package for customers who ship more than 25,000 items a week during these peak periods. Shares jumped from $172.24 at Thursday’s close to $183.53 24 hours later. The rally continued Monday this week as FedEx popped to $196 soon after the opening bell and made a new 52-week high. Remember that on New Year’s Day 2018, FedEx stood at $262, so it still has a ways to go to return to those heights, but the stock is chugging along on momentum.

Helping it accelerate was an analyst last week who raised his price target of FedEx from $180 to $215, citing how tight expedited capacity in the global supply chain is and will be. Investor sentiment is shifting from 1 sell, 13 holds, 8 buys and 6 strong buys in June and July to no sells, 7 holds, 13 buys and 6 strong buys.

Among the holds is Christine Poole who sees the continuing growth of e-commerce as a tailwind for the company as it turns around (trading at a reasonable 18x PE), but she cautions that FedEx has disappointed shareholders in the past. Shareholder John O’Connell shares Poole’s concerns, but is more optimistic. TNT and the cyberattack are now in the rear-view mirror, he notes, and online buying will be a driver for FedEx looking ahead. Poole advises holding onto FedEx, which pays you a dividend of 1.42% to wait, but more advisors are turning bullish. For the immediate future at least, FedEx will keep rising. (Disclosure: I own shares of FedEx.)

Historically, Walmart has been the anti–bellwether stock. During the 2008-9 recession, the Walmart stock rallied as the U.S. GDP plunged, then Walmart’s sales fell as the American economy recovered from mid-2009 through 2011. Walmart and the GDP actually moved in synch from mid-2012 through mid-2013, but de-coupled by late-2013.

This trend has continued during COVID. Year-to-date, the Walmart stock has rallied over 10%, performing well ahead of the S&P at 3.5% and the Dow at -3.2%. (The tech-heavy Nasdaq has soared 22%, but a comparison with this is index is distorted by the weighting of tech titans Amazon, Apple, Alphabet, Facebook and Microsoft.)

You could argue that Walmart the retailer is now a tech stock through its effective expansion into e-commerce and continued grocery offering at its brick-and-mortar stores. During the lockdown this past spring when the only shops open were grocers, Walmart attracted long lines while the rest of main street lay shuttered. Meanwhile, Walmart’s pick-up centres were jammed with goods and groceries ordered online for customers to pick-up.

Because so many American states such as Florida and Texas continue to struggle with a high number of COVID-19 cases, Walmart will likely continue to thrive as the wider American economy–as measured by sustained double-digit unemployment and GDP decline–takes a hit. So, the anti-bellwether will continue. In a masterstroke in mid-June, Walmart struck a deal with Shopify to expand the former’s e-commerce presence. Analysts like Jamie Murray see continued runway for Walmart and a safe dividend that currently pays 1.66%.