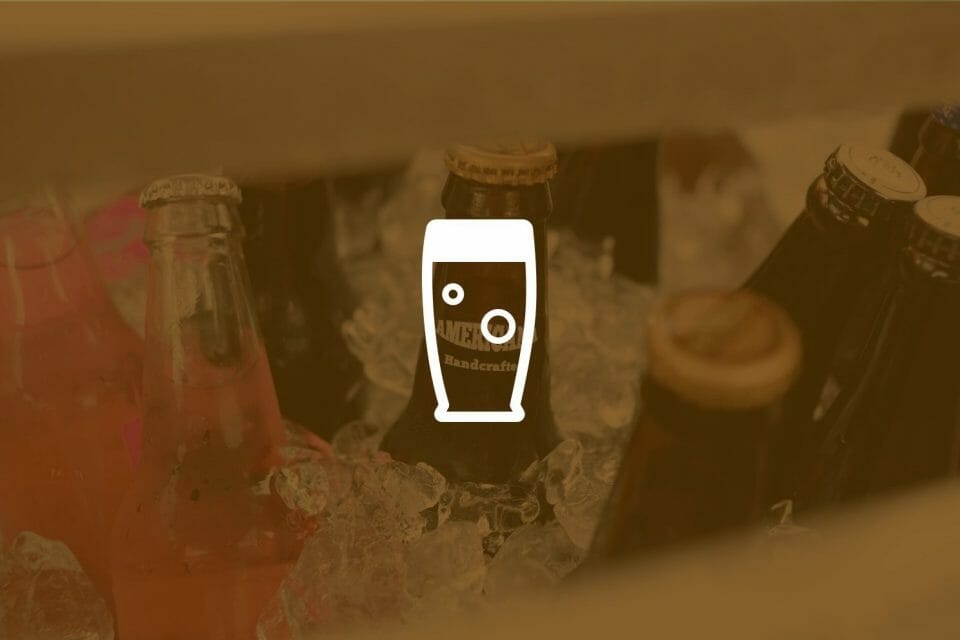 It’s summer. Bars are reopening across the land and folks are entertaining at home with barbecues and small dinner parties. After all, Canadians still can’t vacation abroad, attend concerts or catch ballgames, but we can still drink—beer, wine and spirits. Why not have a look at alcohol and beer stocks?

Are Beer Stocks a Safe Bet?

In investing, sin stocks, whether it is wine stocks, beer stocks or any other alcohol stocks, are safe bets.

In the early weeks of the pandemic, alcohol sales spiked, because there was little else to do but drink, toke up on weed and binge on Netflix.

Since mid-spring, booze sales have levelled off to normal, but the summer heat will likely bump them up again. Meanwhile, Cannabis 2.0 still promises the integration of cannabis and drinks, which are starting to pop up in cannabis stores in Toronto, for example. So, raise a glass to these alcohol stocks.

You can’t mention Constellation Brands in the same breath without uttering “cannabis.” Just last month, STZ poured $245 million more into Canopy Growth to increase the beverage company’s stake to 38.6%. If STZ exercises all its warrants, it would own roughly 56% of Canada’s biggest weed producer.

Before it got into cannabis, Constellation was known for its large portfolio of beer, wine and spirits including Corona, Kim Crawford and Robert Mondavi. But the weed investment has given the stock a hangover with analysts recommending shorting, selling or just avoiding. Jason Del Vicario sums it up: the company is well-run and Canopy is adding long-term value, but right now it’s carrying a lot of debt. Constellation trades at a 22.77x PE, revenue growth YOY is 2.8%, and its one-year return is -1.54%.

Another encouraging sign is that Constellation‘s last four quarters have beat the street. So, future prospects look positive, though the cannabis situation is giving some investors pause. However, at a 1.63% dividend yield, Constellation does not pay you to wait. You’re banking on growth. Consider Constellation a slow pour ending with a satisfying finish.

Here’s a surprising fact: Tsingtao is one of the most successful beer companies in the world in terms of stock performance. Tsingtao is China’s second-largest brewery, selling its golden lager in more than 90 countries, including Canada and the U.S., though it was founded as an Anglo-German company over a century ago.

It trades primarily on the Hong Kong exchange (as well as New York), which probably explains why Bay Street analysts overlook it. Data from last December reports that Tsingtao earned HK$2.1 million net income on HK$29.1 million revenues; it offers a diluted EPS of 1.55 with operating cash flow of HK$5.1 million.

Tsingtao pays a 1.07% dividend yield and trades at a 37x PE. Not exactly enticing numbers, but its daily trading volume of 2.7 million shares protects it from the small-cap volatility of the other names here. The brewery currently trades at HK$56, which has blown past its target of HK$36.85.

It has rebounded sharply from its March 16 trough of HS$33.40 and keeps going up.

The big question is, Can it keep rising?

Currently, there is one buy, nine holds, five underperforms and two sells on the stock. Like a quick pour, Tsingtao’s price run-up suggests frothiness, but after settling down it should be worth a taste.

This indie brewery from southern Ontario flies under the radar of most investors, but its reliable 3.79% dividend yield acts as a bond proxy for its shareholders in a time when companies are halting dividends. Analysts like Bruce Campbell of Stone Castle Investment note that cannabis drinks hold potential for huge upside for Waterloo.

Further, he and Colin Stewart consider WBR a takeover candidate by one of the big players. However, Waterloo missed its last quarterly earnings, though revenues of $15 million were in line with the street. No doubt that restaurant and bar closures impacted sales. Furture projections are more optimistic.

A caveat: Waterloo is a small-cap stock of $100 million with an average trading volume of 31,000 shares, so expect fluctuations. Year-to-date, WBR trails the TSX -17% vs. -9%, though has closed the gap in the past month. Waterloo is worth a pour.

This Ontario winemaker is a growth-by-acquisition story, notably three B.C. wineries it bought in October 2017. The stock then got ahead of itself, but has since settled down. Analyst Ryan Modesto expects Peller‘s modest 2.33% dividend yield to rise, and he likes the company’s stability. Stephen Takacsy has been adding to his position during the pandemic, because he foresees growth driven in part by marketing.

YOY sales in Q4 rose 2.9% as were gross margins, adjusted EBITDA and net earnings. ADW looks like a safe, though undramatic bet long term. It’s worth picking up a bottle or two, but maybe not an entire case.

The market sees Corby as a steady eddy, but offering little growth. It owns half of Windsor’s Hiram Walker distillery which produces most of its spirits which are found in every bar in the land: J.P. Wiser’s, Chivas Regal, Polar Ice vodka, Kahlua plus many others.

Income-seekers can buy this for the 4.83% dividend, but don’t expect much excitement. Corby ain’t going anywhere, but nowadays boring is not a bad thing. Corby trades at a 17.5x PE and, unlike the other names on this list, its stock has returned to pre-Covid levels.

(Disclosure: I own shares of Waterloo Brewing.)