Beyond Meat, Lyft & Uber (Stock Market Newcomers): Is the hype worth it? 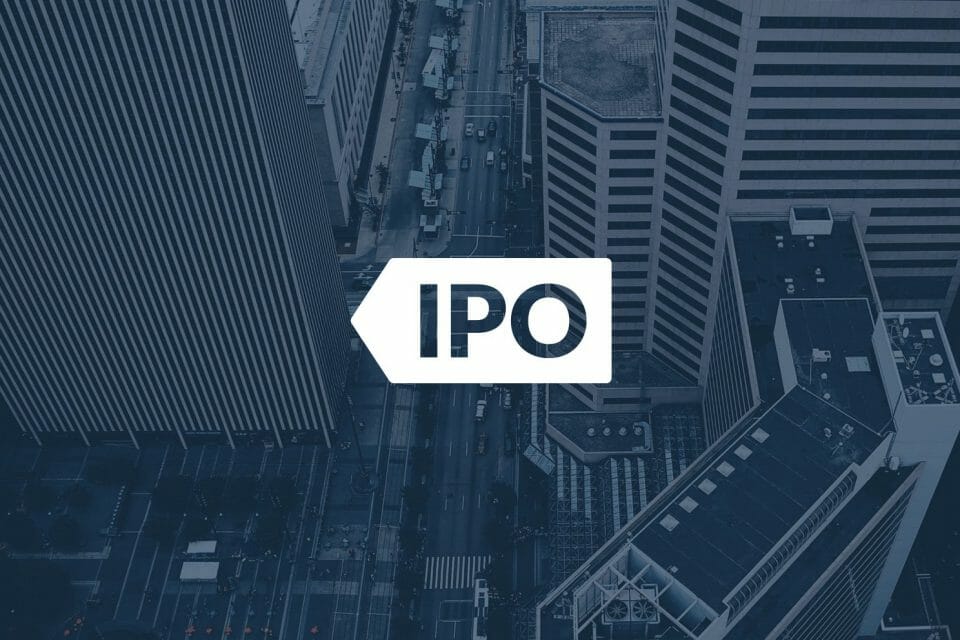 This week and next we examine recent splashy IPOs and assess their future prospects. Is the hype worth it?

Canada has actually seen a decline in initial public offerings. Since 2000, there have been 15 IPOs on the TSX each year, but there were 43 annually between 1993 and 2000.

Canadian companies seem to find friendlier money in private markets. Even south, there’s been an 87% drop in tech IPOs since 200. However, a handful of tech companies have generated publicity, created pent-up demand and gathered Wall Street muscle to go public. After all, tech stocks have been leading the recently rally.

So, are these unicorns slam dunks? Like anything in investing, initial public offerings could make investors money—or lose.

Of course, the biggest risk is that an IPO can fall after its debut. Fitness company, Peloton (PTON-Q), continues to struggle to trade above its IPO price of $29. The stock has been bobbing above and below that mark since Sept. 26, 2019. To be fair, it takes time for an IPO to deliver a few promising quarters and build investor confidence, so we’ll look at some high-profile IPOs that have been around a little longer.

Their meatless protein burgers sparked a sensation last spring, and this stock sizzled all the way to $239 by the end of July 2019. Everyone you knew either tasted a Beyond Meat burger or was planning to. But all fads die. Beyond Meat fell to $75 and surged to past $100 to begin this year.

It now trades around $120 with a profit margin of -34%. Last October, the company announced a Q3 earnings beat which didn’t prevent it from selling off. A key reason was that by late October, almost 80% of BYND‘s original shareholders were now able to sell their stock.

That said, public demand proves that meatless protein sector is here to stay, which is why Beyond Meat now faces a stampede of competitors and why analysts are skeptical about its future. BYND still has to prove it can make money, Ross Healy said last week. Too risky, adds Colin Stewart, and he prefers the established MLF-T whose traditional meat protein line can offset their plant-based protein products.

However, technical analyst Elliott Fishman last month noted that momentum is on BYND‘s side and despite competition it could return to $160. IN fact, since the start of the year, Beyond Meat has risen 61%, though it’s meeting resistance around the current level of $120. My take: very risky. 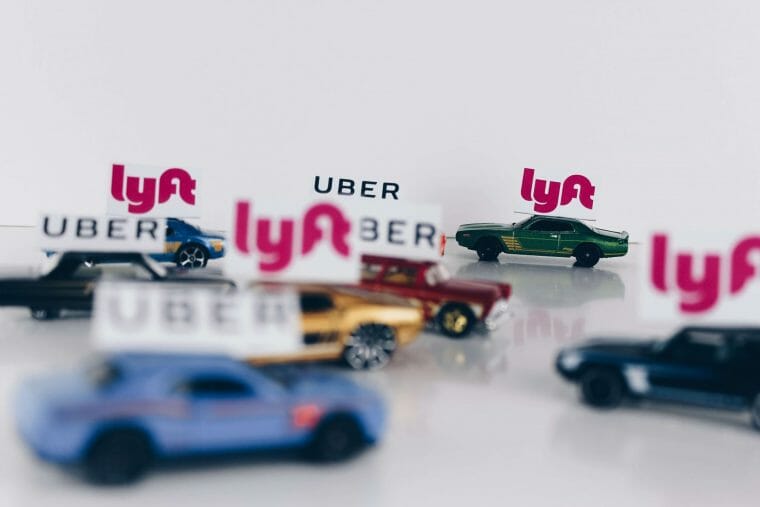 The battle of the ride-sharers launched amid much hype. By then, “uber” had become a verb and synonymous with battles against cab drivers and city governments. Lyft was the upstart, threatening to take on the established giant in a disruptive service that public demand resoundingly proved was here to stay. So, both stocks were a slam-dunk, right? Barely three months after its debut, Uber issued a brutal Q2 earnings loss, posting a loss of $4.72/share vs. the street’s expected $3.12. The street was already nicknaming Uber‘s IPO a “train wreck.”

Uber‘s CEO explained that its Uber Eats food delivery division needed time to pay off. However, the day before, Lyft reported revenues of $867 million, beating the street’s $809 million. However, both companies face the same hurdles. Sexual assualt charges and lawsuits have plagued both Uber and Lyft. Kim Bolton, who specializes in tech stocks, and Greg Newman counsel patience, saying Uber won’t take off for a while, so hang on if ya got ’em.

As for Uber Eats, the street is split. Analysts such as John O’Connell sees potential in this service, but Ross Healy is downright pessimistic it’ll make money. David Baskin sums up market sentiment about Uber (but could also apply to Lyft)—the fundamentals aren’t there yet, it hasn’t turned a profit and it faces competition. Also, both companies are battling California legislation that requires them to treat their drivers as employees and pay them health coverage and workers’ compensation, not as contractors as they are currently are.

Compared head-to-head, Lyft has been outperforming Uber since the latter’s IPO, but only modestly. A divergence would indicate which stock to buy, but it hasn’t happened yet. Also consider that in this time period, the Nasdaq has soared 21%, but Lyft has climbed only 4%. My take: Too many legal problems cloud their horizons and they still need to turn a profit. But ride-sharing is here to stay, so there’s potential. Keep an eye on them.