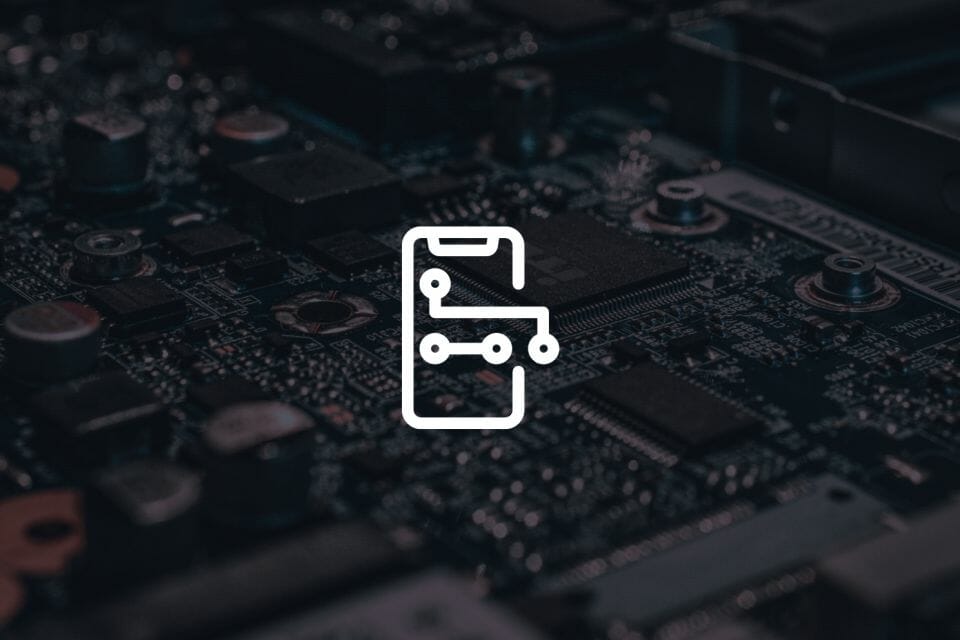 After scoring big in 2020, tech stocks on both sides of the border have slumped this year. We look at the best tech stocks to buy since recently, however, fears of an inflation spike triggering a jump in interest rates have receded. The U.S. 10-year yield (as of this writing) has slipped below 1.5% and some tech stocks including Facebook and Adobe have reached fresh record highs.

The ebb and flow of markets continues and it’s likely that the moment Jerome Powell of the U.S. Fed signals a rate hike of any sort, tech will retreat again, but that would amount to a buying opportunity for investors with a long time horizon. Here are some of the best tech stocks to buy now.

Let’s start with this popular ETF to get a broader sense of tech’s performance so far this year. Apple, Microsoft and Nvidia make up 45% of XLK, so that’s a good start as far as holding some of the best tech stocks to buy. True, Apple has actually declined 2% year-to-date, but the company is increasingly generating revenue from services, boasts a fiercely loyal customer base, and will benefit from the 5G transition.

Microsoft continues to be a slam dunk and has jumped 16% so far in 2021. The world’s number-two cloud operator will continue to thrive during the reopening. Meanwhile, Windows’ subscriptions will remain a strong revenue kicker. Basically, XLK tracks the Nasdaq and performs nearly identically to it at any given time. Both have climbed nearly 10% YTD.

If you want to buy one of the best tech stock individually, this old name is worth considering. It makes up only 2.6% of XLK. For much of 2021, Adobe hasn’t done much, but it has exploded 17% in the past month, leaving the XLK, Nasdaq and many tech peers in the dust. It’s one of the best tech stocks to buy. Investors are excited over its quarterly report that’ll land on Thursday this week.

Adobe has beaten its last four quarters, after all, so the street feels optimistic. Last March, Stockchase’s research department named this a top pick, based on a 26% yearly jump in revenues, driven by Adobe’s expanding cloud business. The street still loves this name with 17 buys and three holds at a price target of $571.67 or 5.6% upside.

In fact, one analyst on Monday, Jeffries Group, hiked its target from $560 to $630. However, the strong run-up recently suggests that one should wait for a pullback from one of the best tech stocks to buy. Depending on your investing style, you can take some profits, but you’re safe hanging on as this climbs higher in the future.

This Canadian favourite disappointed the street last week with its Q2 report: annual revenue came in at $236.4 compared to the previous year’s record-breaking $251.6 million and net income also declined from $43.2 million to $41.4 million. There were also quarterly declines. The big reason was Enghouse‘s video conferencing platform, Vidyeo, which returned to pre-Covid levels, which is hardly surprising during this reopening.

On the plus side, Enghouse continues to generate cash and its long-term profile remains strong and steady as weakness in its transportation software business will likely be temporary. ENGH stock fell from nearly $54 last Thursday to $49.58 the next day, but returned to $52 on Monday this week, despite RBC and CIBC lowering their targets to $65 and $69 respectively, though they maintained their outperformance calls.

ENGH stock remains a low-beta tech name that will perform in the long run, making it one of the best tech stocks to buy. It pays a 1.22% dividend and trades at a 30.1x PE. The street remains bullish on ENGH stock, expecting 30% upside to $67.25. To play it safe, buy a tranche now and see where this stock takes you.

Yes, this is an obviously sell call, but Lordstown Motors serves as a sobering reminder that not every EV stock is a winner, and fads come and go on Wall Street. Sure, electric vehicles are an exciting industry to invest in now. More of these cars and trucks will replace gas-guzzlers and help the planet breathe. If you want EV’s, then look at Ford and GM, and if you can stomach volatility, give Tesla a look.

But Lordstown is a disaster. Last month, it announced it had a “going concern” that it doesn’t have the cash to put out its first e-pickup truck, ironically named the Endurance. This follows allegations by a short-seller last March that Lordstown used “fake orders” to raise capital for Endurance. After a board investigation, the CEO and CFO resigned on Monday. By now, you get the picture: sell this and swallow your losses. Lordstown is toxic.

Disclosure: I own shares of Adobe.