Rates down, markets up, Starbucks, Facebook and Apple beat

Christmas came early for American investors on Wednesday after the U.S. Fed cut interest rates. Investors reacted by bumping the S&P and Dow to new highs, though volumes were light. However, Fed Chair Jerome Powell said that after three cuts this year, he would be taking a breather. “The current stance of monetary policy is likely to remain appropriate,” he said, as long as the American economy and inflation don’t surprise his expectations.

After-hours, some major U.S. stocks reported. Starbucks Q4 report met expectations while same-store sales of 6% exceeded predictions of 4.6%. Even its China/Asian operations rose 5% instead of the expected 3.3%. Similarly, Facebook enjoyed its own earnings beat.

Though CEO Mark Zuckerberg has been grilled in Washington over its cryptocurrency plans and privacy vigilance, subscribers remain loyal to the social media giant. The party extended to Apple which reported its Q4 gross margins and revenues, including iPhones and services, beating the street. All three shares popped over 2% in immediate after-hours trading and should see pronounced gains on Thursday. 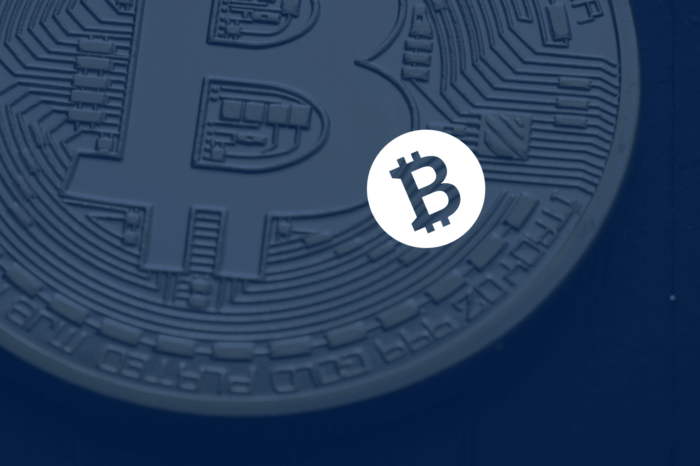 Get Ready for MTY, QSR and Canadian Stocks to Shine Through the Earnings Fog
UK Tories win, US and China agree to phase one, but markets mixed 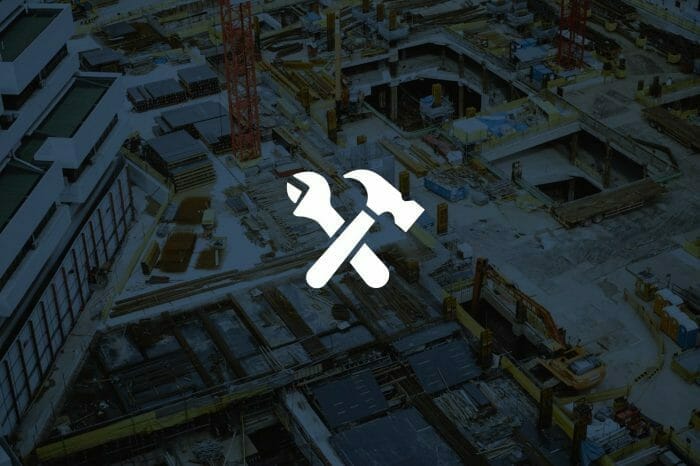