Markets ease back to start a busy week

After scaling highs last week, markets on Monday in Toronto and New York eased back a bit on a relatively quiet Monday. Relative, because economic reports, an interest rate policy update from the U.S. Fed, the U.K. election vote and ongoing trade negotiations between China and the U.S. will happen this week.

Healthcare, tech and financials drove Wall Street down. Large caps like Boeing, Apple, Goldman Sachs and United Health Group declined 2-3%. Boeing, for example, continues to wrestle with its 737 Max, most recently promising to make three fixes to the faulty software system that operates this aircraft.

Meanwhile, the cannabis space on the TSX surged on news that Canopy has found a new CEO, the CFO of Constellation Brands. Even ex-Canopy boss, Bruce Linton called David Klein the “perfect” pick. Canopy, the biggest weed stock, shot up 14% on the news, while Hexo rose 8.6% and Aurora climbed 7.79%. Looking abroad, the Canadian government charged Volkswagen for faking emission tests on nearly 128,000 imported cars. The scandal over these tests reaching back to 2015, and the German carmaker has been fined 30 billion euros in other jurisdictions. 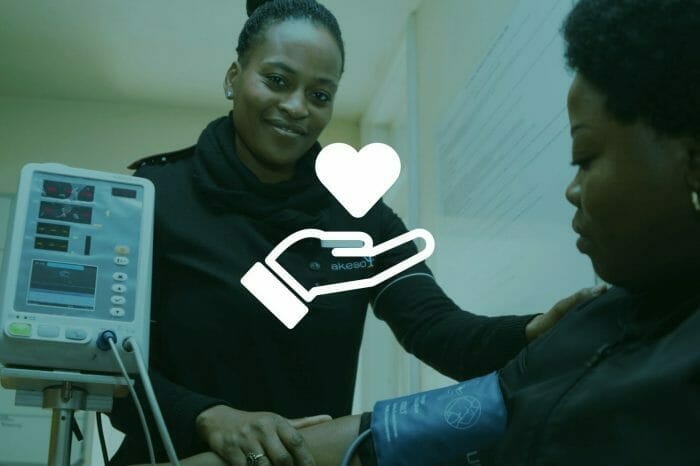 Canada’s Most Surprising Stocks of 2019
UK Tories win, US and China agree to phase one, but markets mixed