3 Long-Term Stocks to Buy and Hold 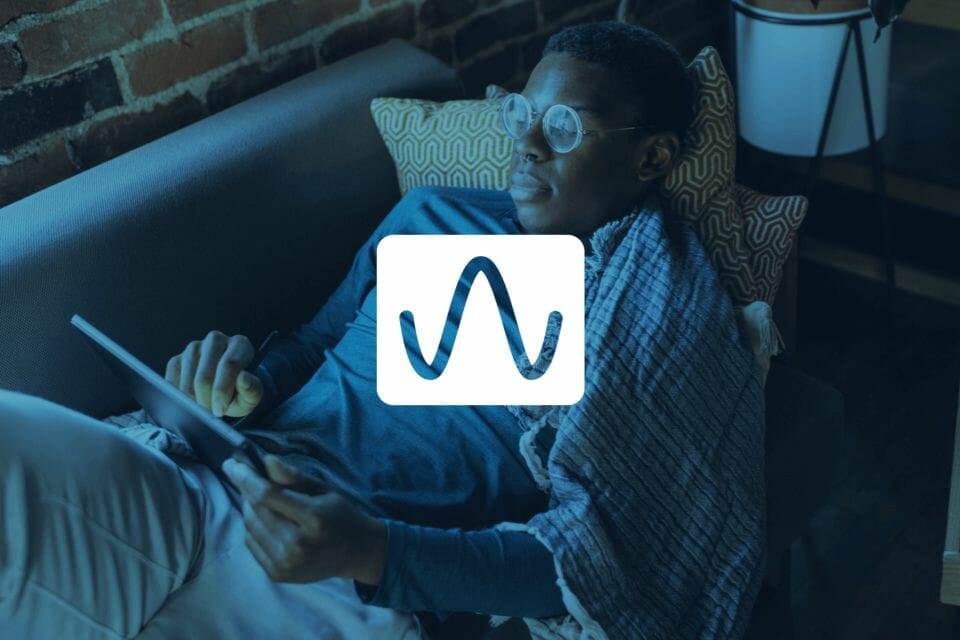 With volatility not going away, investors need to find long-term stocks. That could be Star Wars memorabilia or the following stocks which operate in banking, tech and aviation. Fears of a recession and a real estate slowdown have hammered the Canadian banks this year, but where will they be one, two and five years from now? True, tech stocks that trade at high multiples or were pandemic darlings (I’m looking at you, Zoom) have been punished in this market, but there are other tech stocks which offer reliable earnings, a track record and profits. Meanwhile, airlines suffer from chronic instability, but what about those companies which serve the flyers? Won’t they benefit from the travel revival?

This American company offers I.T. consulting to clients around the world. The company’s geographic diversity is a plus, safer than concentrating in one country or region. In fact, “safe” is Accenture’s biggest feature. It’s a steady eddy, offering steady cash flows, steady revenues and steady share buybacks. Further, Accenture usually beats the street, missing only one quarter in the past and only marginally ($2.79 actual vs. $2.85 estimated). Overall, Wall Street signals a buy on this name though expects a modest 7.8% upside of a $339.86 price target.

Only 7.8%? Again, Accenture is steady. It isn’t Meta or Nvidia. ACN stock trades at 30.1x earnings, which is a far cry from Salesforce‘s 171.9x. Accenture pays a 1.23% dividend yield which (again) is safe based on a 33% payout ratio. How many IT companies even pay a divvy? You can collect that 1.23% and expect nearly 8% share appreciation to come close to a 10% return in a year.

Everyone knows that the banks in Canada enjoy an oligopoly. They don’t truly compete like their American peers. In this gang, TD and Royal get more love than BMO, but in the past five years, which of these three stocks has advanced the furthest? Yup, BMO.

BMO’s EPS growth is rising faster than its peers, specifically nearly 100% in the past year. BMO shares trade at only 7.3x earnings compared to TD’s 10.7x and Royal’s 11.1x. BMO’s profit margin and ROE tick higher, too. Only BMO’s dividend lags its peers, paying merely 4.3%, though it boasts the lowest payout ratio at 26.31%.

BMO stock has been recovering from its recent 2022 low of $118.79. It reports on August 30 after its peers. Any disappointment in, say, BNS‘s report on August 23, will pressure BMO shares, but take that as a buying opportunity. This is one to buy and hold as a long-term stock.

(Discloure: I own shares of BMO.)

This Canadian company trains pilots, so it benefits from the revival in tourist (and eventually business) travel, without suffering the slings and arrows of outrageous fortune that beset the airlines. Something always happens to the carriers, whether it’s soaring oil costs or pandemics. However, CAE is shielded from that by staffing the airlines with pilots. It’s no secret that airports around the world (I’m looking at you, Toronto Pearson) are failing to deal with the sudden but unsurprising rebound in travel this summer. A big factor is the lack of pilots. Some have left the business after the long, uncertain wait of lockdowns of the last two years while others have retired.

CAE benefits from a wide moat and occupies roughly a 30% share of the aviation training industry. Last week, CAE signed a deal with Quantas to train pilots in Sydney, Australia for 15 years. More to the fact, this agreement could generate $30-40 million in annual revenue.

This has helped push expectations to the skies as CAE trades at 88.9x, compared to 70.49x at the end of June this year. That’s a touch lower than 92.29x in September 2021. That said, the forward PE all this time has ranged between 24-39x, so the street keeps expecting a lower PE, but doesn’t get it. Meanwhile, CAE has beaten earnings once in the last four quarters, met in another and missed two others. Call it a patchy earnings record, but we can cut the company some slack since they reported in the period of Omicron and lockdowns.

Bay Street is. It has seven buys and two holds on CAE with a price target 38% higher than current at $36.20. Six analysts reiterated their buy signals after August 10’s quarterly report when CAE’s profit number missed and the company cut its annual outlook for adjusted operating income growth from mid-30% to mid-20%. If Covid is truly in the rear-view mirror this fall and winter, then CAE should climb toward the sky. If not, then CAE will be grounded. One more thing: when will CAE’s dividend return? (Still a buy.)