A mixed Wednesday, but Netflix surprises all

Wednesday markets were slightly down to reflect a mixed trading session. As America and China draft phase one of their trade agreement, attention has shifted to good, ole-fashioned data. U.S. retail sales declined 0.3% in September, posting the first drop in seven months. More attention was paid to Adobe dropping after a Citi analyst downgraded the stock. However, Adobe climbed after the initial strong sell-off to close 2.39% lower.

In Toronto, Hexo fired the first salvo at black-market weed sellers by slashing the price of its cannabis to $4.49 per gram, on par with street prices which are currently half the price of legal chronic. The bold news didn’t help the stock on Wednesday, which closed down 3.52%. The news arrives on the eve of the first anniversary of legal cannabis in Canada. Another surprise on Wednesday, albeit more positive, came from Savaria which installs wheelchair lifts in homes of seniors. Savaria jumped 3.39% to $12.81.

The biggest news of the day came after hours with Netflix releasing earnings. The streaming giant beat earnings and subscription forecasts. Though it rose 0.71% Wednesday, minutes after the report Netflix rocketed another 10%. This report helps dispel worries of the Disney+ launch coming in four weeks. 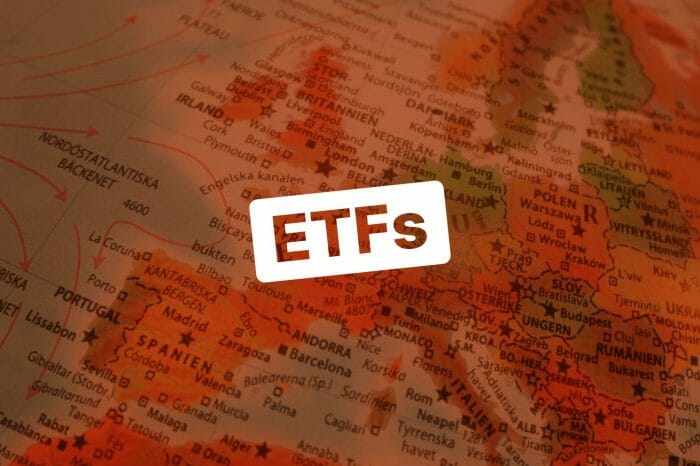 Country Specific ETFs : Bet on Countries you Believe Will Grow