The S&P and Nasdaq enjoyed record closes on Thursday after Trump tweeted that a phase one trade deal between the U.S. and China was “very close.” Later, there were reports that both sides had agree to a deal in principle. In particular, the tech-heavy Nasdaq spiked 0.73% while the Russell 2000 shot up 1.33%. Stocks that depend on a trade resolution, like FedEx, rose 3.65%. (Reality check: Trump has tweeted this optimistic sentiment in the past and has often then tweeted skepticism.)

In contrast, the TSX ticked up a few points but was essentially flat, hovering just below 17,000. Across the pond, the Tories were projected to win a clear majority in the U.K. election, based on exit polls. If so, then Prime Minister Boris Johnson may have enough votes to push through his Brexit. On Thursday, UK Sterling hit highs last seen in May 2018.

Meanwhile, cannabis stocks continued to march upwards with the Green Organic Dutchman leading the pack up 7.89% and Aphria rising 7.6%. Publisher Transcontinental shot up 7.53% on a strong earnings report. On the Nasdaq, Broadcom ran up 2.53% ahead of the release of its quarterly report after the closing bell. Indeed, the chipmaker’s earnings beat the street’s expectations, but the stock promptly lost all those gains in after-hours trading. 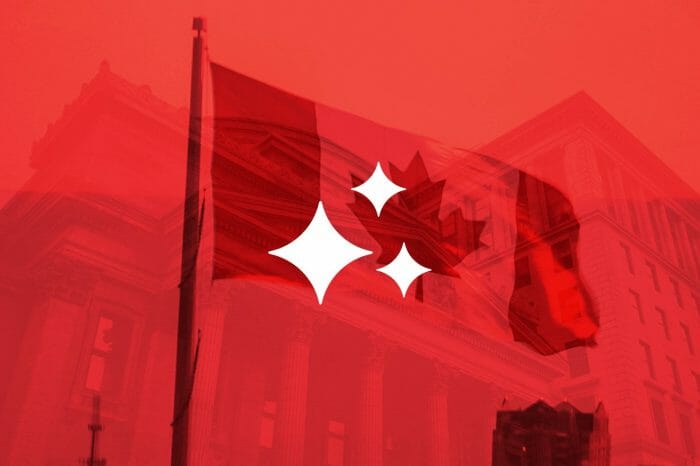 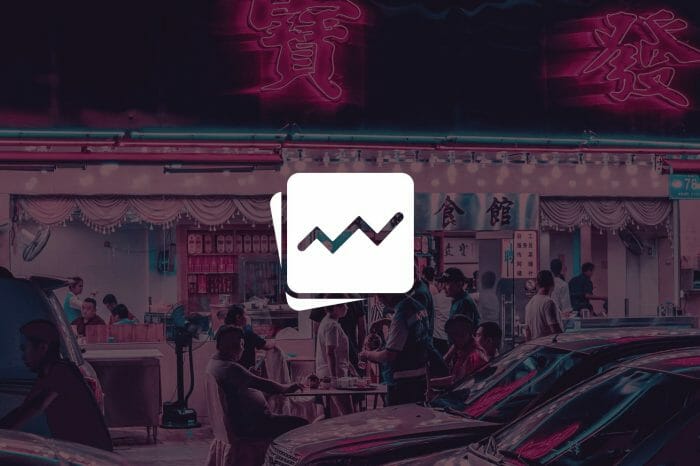 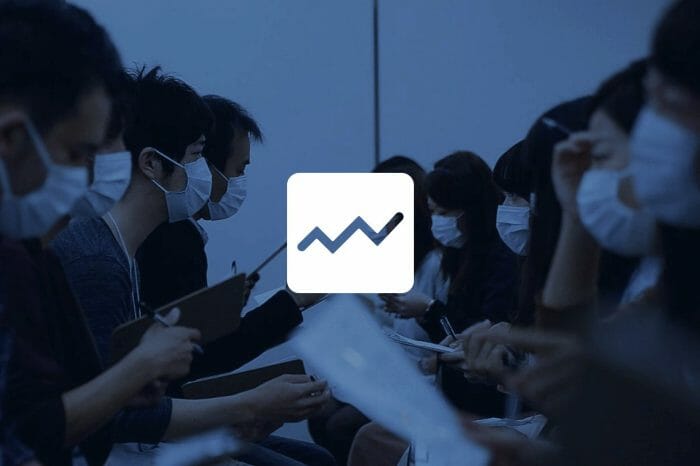 Coronavirus Stock Market Scare: What Stocks to Buy?
Read Next

UK Tories win, US and China agree to phase one, but markets mixed