Top 3 Infrastructure Stocks to Buy: Brookfield Stock Shouldn’t be Alone in your Portfolio 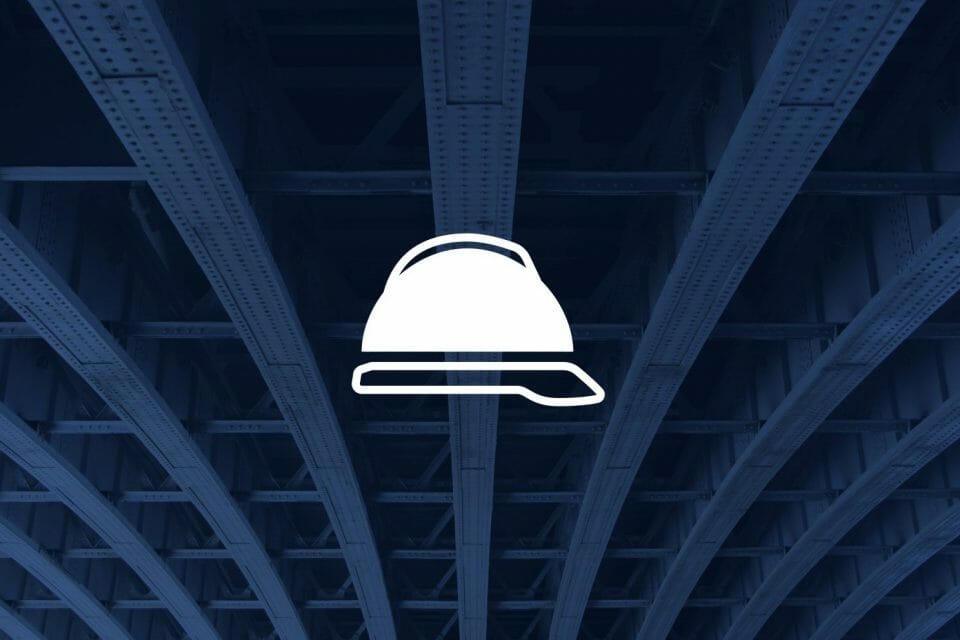 Truth is, the infrastructure process is notoriously slow in both Canada and USA, but recent commitments signal that governments are finally green lighting massive projects which will stir economic activity (and infrastructure stocks) and create jobs in a time of dire unemployment.

Infrastructure Spending in the USA

On June 4, Trump signed an executive order to hasten infrastructure spending (though waiving environmental requirements for projects like pipelines and highways). The bill would be worth nearly US$1 trillion. Two weeks later, the U.S. House Democrats moved forward on a $500-billion bill to upgrade America’s aging highways, bridges and trains over the next five years.

The COVID-19 pandemic has finally provoked both sides of the aisle in Washington into action. In fact, the American Society of Civil Engineers reckons that the States needs US$4.5 trillion by 2025 just to repair its roads, bridges, schools, dams and airports.

Here in Canada in mid-May, Ottawa announced it would spend $3 billion on an infrastructure plan specifically targeting the pandemic. The plan would upgrade healthcare facilities and schools to make them more resistant to COVID and to encourage safe ways of transportation, like cycling. However, coordination between the federal and provincial governments have been slow.

The balance sheet looks healthy with limited short-term debt and boasting over $4 billion in liquidity. Brookfield management as a whole has a solid reputation, so investors are expecting BIP.UN to find opportunities in this uncertain world economy.

2020 earnings are down around 8%, but YOY revenue growth is 89%. BIP.UN is an income earner that pays a safe 4.92% dividend that has risen annually in the last 13 years. However, if you want stock growth, you’re better off looking at the parent company of BAM-T. Since the March 23 bottom, BIP.UN has been rangebound between $50-55. Analyst Greg Newman recently made this a top, defensive pick, and John O’Connell is a booster. (BIP.UN also trades in New York, but Canadian investors will avoid a tax hit by staying on the TSX.)

Aecon is another income stock in infrastructure, paying 4.45% at a 54.59% payout ratio and trading at a PE of 13.57x. EPS growth has been 12% per annum for the last five years. Its last four earnings report beat the street, and the eight analyst buys and three strong buys remains the same.

Overall, the dividend continues to look safe. In terms of projects, Aecon won TransMountain, which is finally underway, two more projects out west, and the Gordie Howe Bridge in Windsor. Those three western projects are valued at $420 million. Aecon should also benefit from new spending by Ottawa and the provinces. Perhaps the stock will catch up the TSX; Aecon lags the index YTD by -14.8% to -9.7%.

A cautious note comes from Christine Poole, who warns that cost overruns on projects can trigger charges for Aecon; Poole likes Aecon in the long run, but would look elsewhere for now. This could be a buy-on-pullback candidate.

A symbol of construction, Caterpillar has shown life in the past month with the stock performing nearly in line with the Nasdaq, after slumping during the lockdown when construction was entirely shut down. However, Caterpillar has narrowly missed three of its previous four quarters, and analysts remain mixed on its prospects.

The street has mixed thoughts:

Bulls point to Caterpillar‘s track record. It has grown core earnings 22% compounded annually over the past decade. Since 2016, revenue has climbed 12% and core earnings by 54%, both compounded annually. Also, Caterpillar has generated positive free cash flow in 15 of its last 20 years. To prepare for another down cycle, the company can access $27.6 billion in liquidity, which includes raising $2 billion cash by issuing 10- and 30-year bonds. On paper, Caterpillar could operate for over eight months if there’s another complete shutdown (based on $3.1 billion Q1 monthly operating costs).

In contrast, the popular knock against Caterpillar by bears is its strong cyclicality, and nobody expects strong global growth for the rest of 2020. Even before COVID, company sales growth declined 2% in 2019, although it jumped 18% and 20% in 2017 and 2018, respectively. The energy and transportation segments led the decline. Energy’s outlook is rocky, at best, though transportation is sunnier given the Democrats’ plans. However, 44% of Caterpillar the company’s sales come from construction equipment. Though reopenings have revived construction across the continent, a second American lockdown could be triggered by a spike in virus cases.

The future is uncertain. It boils down to whether you believe Caterpillar is ready.