Markets began the week on a negative note as cautious investors sold growth stocks and other classes ahead of the U.S. Fed’s comments on Wednesday. The Fed’s Jerome Powell is expected to accelerate tapering and re-address the timeline to hike interest rates in 2022, both driven by current strong inflation numbers. On Monday, the Dow closed -0.89%, the S&P -0.91% and the Nasdaq -1.39%. Besides tech, industrials and financials also sold off on Wall Street while healthcare names moved into the green.

Boeing dove 3.5% as many travel names sank, including Airbnb by 5.43% and American Airlines by 5.08%. Meme stocks, once hot earlier this year, continued to tank. Gamestop slid nearly 14% during the session. Meanwhile, Wall Street kept an eye on Apple which flirted briefly with a $3-trillion market cap, but declined 2% by the close.

Losses in Toronto were shallower, given how WTI crude retrenched a modest 0.66% to $71 per barrel while WCS actually inched into the positive to $55. Like Wall Street, tech, financials and industrials also weakened though materials were in the green. The rails traded the most hands, but declined: CP closed -2.23% and CN -3.45%. Suncor finished -2.36% and Crescent Point -4.3%. Moving up, however, were Franco-Nevada at 2.28%, Kirkland Lake Gold by 2.62% and Agnico Eagle at 3.07% 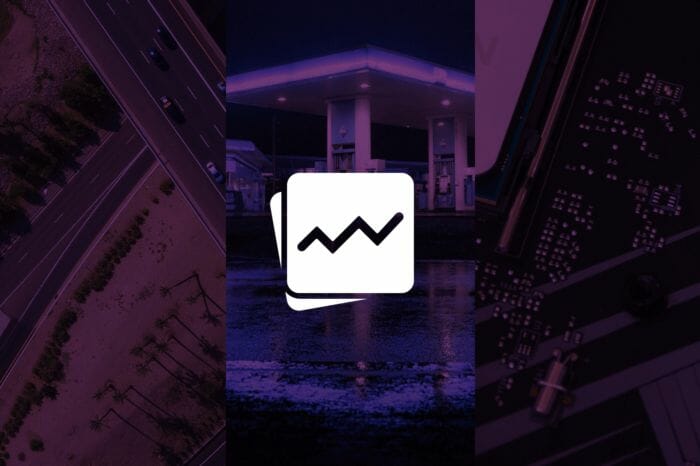