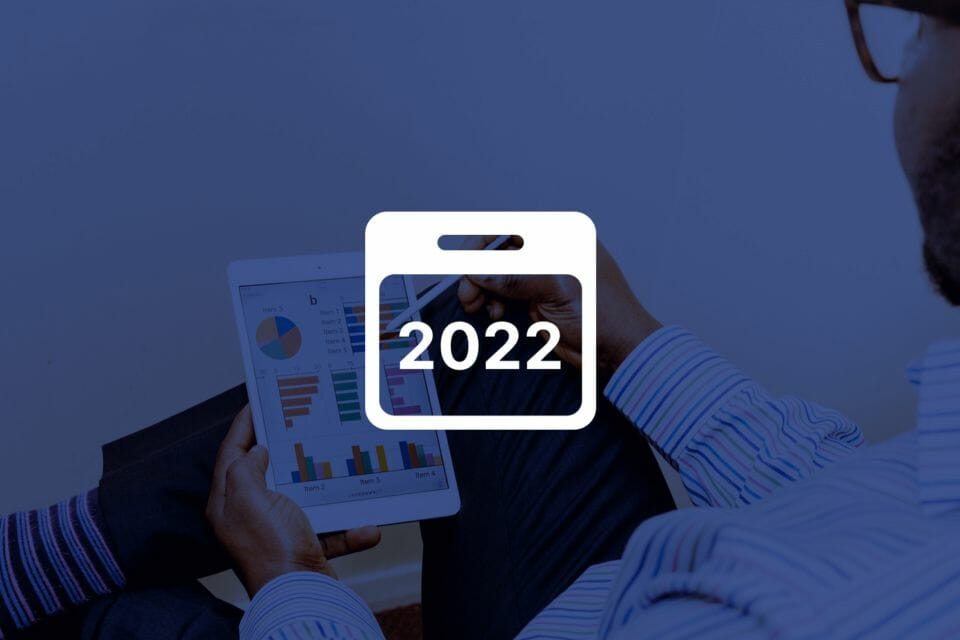 With central banks in Canada and in the U.S. planning to raise interest rates in 2022, the financial sector sits at the top of investors’ buy lists. We will look at the best financial stocks in 2022. Higher rates will expand the banks’ net interest margins as well as their bottom lines. Also, higher rates will increase the bond holdings that insurers own.

It feels longer, but a year ago the world was a different place. Vaccines were starting to roll out and America had elected a new president. Investors identified green energy, cannabis, infrastructure and financials as the hot sectors. In 2021, each had its day in the sun, but financials outshone them all. Financials helped lift the S&P to a record 26.9% climb in 2021 and the TSX by 21.7%, its strongest gain since 2009.

JPM remained the top American bank and one of the best financial stocks in 2022. No one can say if JPM stock can repeat its 2021 gains of 28% (excluding dividends), but Morgan should impress again. An economic recovery, not just a reopening, will lift all boats. Further, the housing sector will remain hot in the U.S., which will drive the mortgage business for JPM.

JPM stock trades at 10.26x earnings and pays a 2.53% dividend. In contrast, Bank of America trades at 13.86x and pays 1.89%, and TD (on the NYSE) stands at 12.7x PE and a 3.62% divvy. (TD has the strongest American presence among the Canadian banks.) JPM delivered four blow-out quarters in the past year. Earnings, profits margins, ROE and cash flow handily beat its peers BAC, Citi and Wells Fargo. If you’re buying an American bank, this remains the top candidate and one of the best financial stocks. Wall Street agrees, signalling 11 buys, two holds and one sell at a $180.31 price target or nearly 14% higher.

The sun is shining on this insurer, which has been making all-time highs lately. While its chief competitor, Manulife is flat for 2021 and was choppy, Sun Life’s chart has enjoyed a steady climb, interrupted by only moderate dips.

SLF stock reported earnings of $6.08 which easily beat Great-West ($3.52), Manulife ($3.40) and Power ($4.28), while its profit margins outpaced two of those three (Manulife’s is better). SLF stock narrowly beat three of its last four quarters. However, its PE is concerning; it trades at 11.6x while Manulife stands at 7.1x and Power at 9.8x.

Overall, SLF stock offers nothing flashy, but is one of the best financial stocks. Rather, it’s a steady eddy with a safe dividend (at a 36% payout ratio) and doesn’t suffer from historical overhangs like Manulife. This is a buy and hold.

Some investors prefer an ETF that covers Canadian financials rather than an individual bank or insurer. That’s fine, but there are so many choices out there. Let’s compare two different approaches.

is the iShares S&P/TSX Capped Financials. This ETF holds banks and insurers but also Brookfield Asset Management (BAM.A), which is one of the most admired stocks on the TSX. In fact, BAM, Royal Bank, TD, Bank of Nova Scotia and Bank of Montreal account for precisely two-thirds of XFN. CIBC, Manulife and Sun Life comprise another 16%. This is a good batting line-up of consistently performing stocks, weighted in favour of heavyweights Royal, TD and BAM. XFN pays a yield of 2.95%, lesser than what most of its individual holdings pay, though still respectable, and XFN charges an MER of 0.61%. That’s not exactly cheap, but tolerable.

outperformed ZFN last year by 2%. As the name suggests, ZEB holds the big six banks more or less equally. It charges an MER similar to ZFN’s at 0.6%, but pays a higher dividend of 3.33%. Volumes are more robust at an average of 612,000. And like XFN, ZEB is currently trading at 52-week highs.

Based on these numbers, it appears that ZEB stock is the superior ETF. It’s cheaper and performs better. Over the last five years, though, ZEB barely edged out XFN at 42.3% to 40.8%, so the difference is not that dramatic. The choice boils down to whether you expect the insurers or the banks to have a better year. If the former, then go for XFN. If the latter, then ZEB. Either ETF is a buy for the long term.

Tech gives back as Dow and TSX climb