American stocks leapt Friday upon news of a tentative “phase one” deal in the US-China trade war. New York indices popped at the start of trading Friday on high hopes that both sides were making progress. Markets rose throughout the day, then peeled back to opening bell levels. All three New York indices gained over 1% on Friday, with the Nasdaq rising the most, closing above 8,000 for the first time since Sept. 26. Details are still trickling in, but American tariffs on China that were scheduled to take effect on Tuesday have now been withdrawn.

However, the Huawei issue remains unresolved. What’s taking shape is a trade deal that Trump says will be done in phases. The paperwork in this initial phase could be signed as early as three weeks. That said, trade breakthroughs have been announced before only to be reversed. Further, today’s volumes were lighter than usual. There was broad buying, but the tech sector performed the best. Apple made an all-time new high of $236.21, while bellwether stock, FedEx, jumped nearly 3%.

There was also good news on this side of the border. Canada’s unemployment rate declined 0.2% to 5.5%, surpassing the street’s expectations and driving up the loonie by an impressive 0.7%. Though the TSX modestly rose, the battered energy space enjoyed some rare good news with Tourmaline announcing it was spinning off its royalty division into Topaz Energy Corp. The stock soared 15%. Canadian investors can relax over the Thanksgiving long weekend. Friday’s good vibes even spread across the ocean as the U.K. and the E.U. agreed to “intensify” Brexit talks. 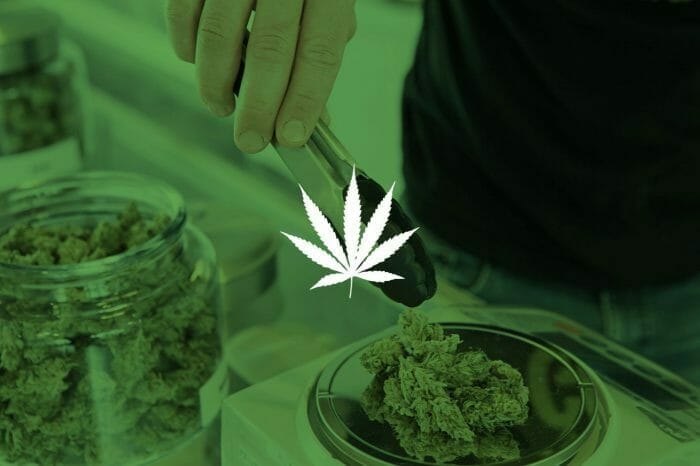