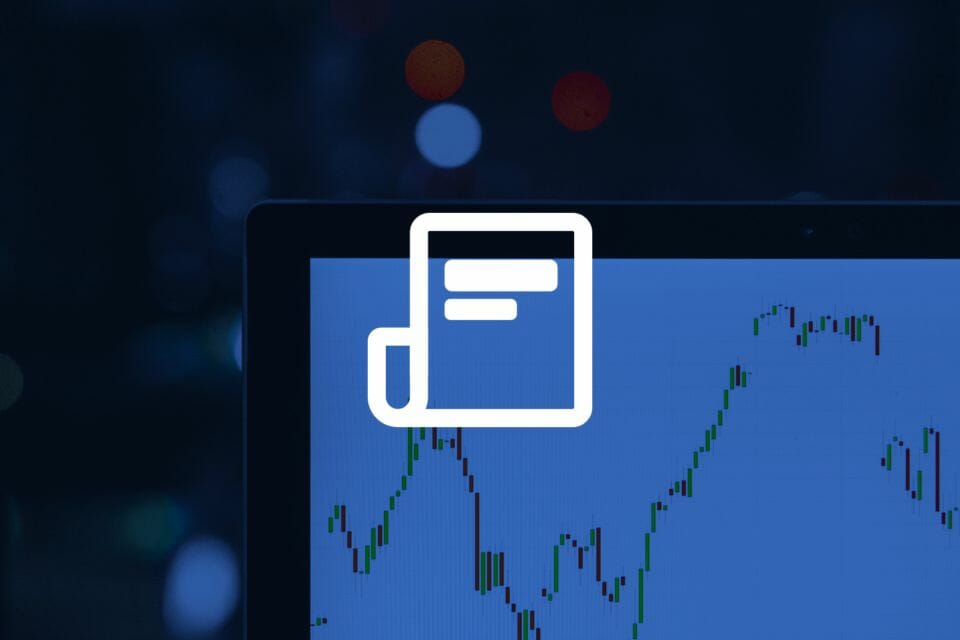 As a rule, I don’t buy stocks based on headlines or fads. Whether on the catwalks of Paris or the trading floor of Bay Street, fashions come and go, and I invest for the long term. This week, however, I make an exception, because people have been asking me what I think of certain headline stocks. So, here goes, plus some alternative investments.

Once again, EV stocks are hot. A year ago, anything to do with lithium batteries and e-cars didn’t rally—they soared. Guess what? A few months later, those stocks tanked. (Lordstown Motors, anyone?) We’re seeing another speculative cycle now. Now, don’t get me wrong. Electric cars are the future and will save the planet from harmful greenhouse gases that gas-burning vehicles now belch. I’m all for e-cars. However, I’m not attracted to stocks where investors are piling on and ignoring investing principles like P/E.

symbolizes this current round of EV speculation. Since it went public less than two weeks ago, RIVN stock has already soared to $179.47 and plunged to $111.78 as of this writing. Everybody wanted a piece of the next Tesla. To be fair, maybe Rivian will live up to that status one day. After all, Amazon and Ford own nearly a third of RIVN and have ordered around 100,000 e-vans from Rivian. And it’s not just e-vans, but e-SUV’s and pick-up trucks that Rivian will be pumping out. Don’t write off Rivian, but don’t dive into this free-for-all and lose your shirt.

If you do want to invest in a headline stock in EV’s then consider Apple.

The maker of iPhones—it’s long been reported—plans to build self-driving EV’s. We all know of Apple’s long track record of building innovative products, such as the iPod and the tablet, so they’ve earned the confidence of the market to succeed in EV’s. Some readers will swear by Tesla, and I can’t argue against its magnificent stock performance in past years, but Apple offers far less volatility. (Disclosure: I own shares of Apple.)

The CRTC began hearings this week into the $26 billion merger of these two titans of Canadian telecoms. Of course, Rogers

has been hogging headlines in the past month as the children and widow of the late CEO Ted Rogers battle over control of this corporation. Last week, company chairman Edward Rogers got his way via a court ruling and ousted CEO Joe Natale out of the C-suite, but he defied his two sisters and mother. Sister Melinda said that the ruling “creates great uncertainty [for Rogers’] employees, customers, sports fans and shareholder, not to mention the Shaw transaction.”

She hit the nail on the head. Now, some on Bay Street are confident that the deal will go through, but others like me point to the lack of competition in the Canadian telecom industry (Canadians’ pay some of the highest phone and internet fees in the galaxy) that will doom this deal. And the family squabbling doesn’t help. Rogers is like a hockey team that keeps firing its head coach, and those teams never win the Cup. How long will the latest CEO last? Rogers offers no stability, no vision.

doesn’t suffer the same corporate soap opera, but it’s still part of the drama because of this deal. I know, I know, I wrote about Shaw and Rogers recently, but things keep changing fast. If I want drama, I’ll watch The Squid Game or Maid on Netflix.

Instead, put your money into BCE stock instead of these headline stocks.

I don’t like the telecoms as a whole, because they enjoy an oligopoly and overcharge Canadian customers, but at least BCE offers stability, predictable growth and pays a safe 5.41% dividend.

The House of the Mouse has been hammered by various woes lately: subscriber growth of Disney+ has slowed down in the last three quarters, the Delta variant has limited capacity at its various theme parks, and the stock soared earlier this year on strong numbers, so now it can’t meet those lofty expectations. However, demand for Disneylands around the world remains strong, Covid booster shots and treatments from Pfizer and Merck are coming, and over the next three or so years, subs will climb as Disney+ pumps out new movies.

DIS stock has plunged $50 from its $203.02 high earlier this year and this current pullback makes for a buying opportunity. I expect DIS to bounce back. The only catch is that shares could be asleep for a quarter or so until it wakes up. At least add Disney to your watch list. (Disclosure: I own shares of Disney.)