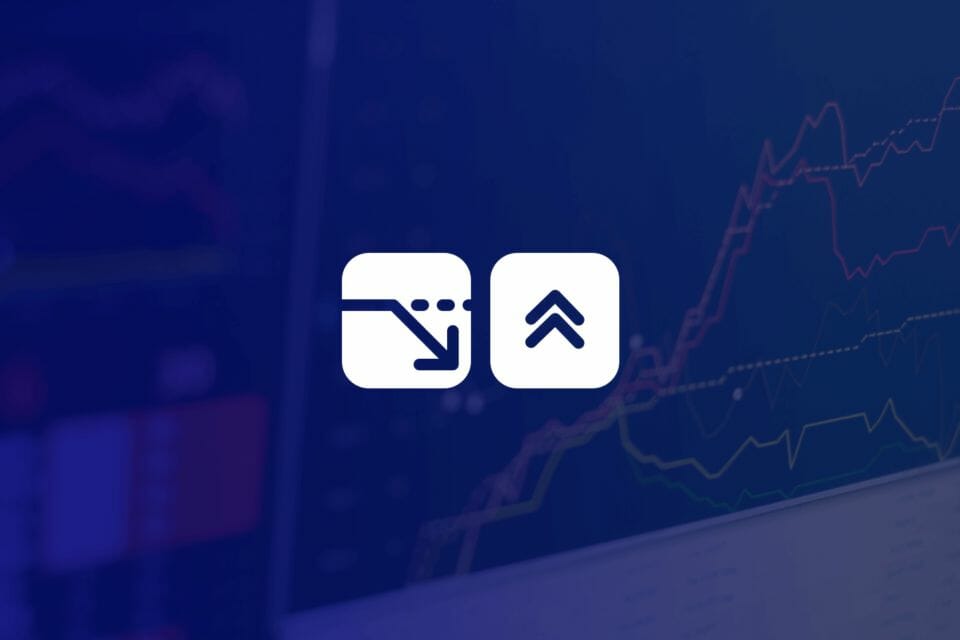 Welcome to the year of the Rabbit. Peace, patience and prosperity lie ahead in 2023 following turmoil and toil last year. Many stocks were hammered in 2022, but these oversold stocks are starting to turn around now. What was oversold before now looks cheap enough to enter. This week has seen some upgrades of major oversold stocks, which we will explore here.

Is it safe to buy this Canadian tech giant, which boasted a market cap larger than Royal Bank during the pandemic? Deutsche Bank thinks so. On Monday this week, an analyst there predicted that shares can rise 15%, setting a price target on the American SHOP

stock at $50. (SHOP-Q closed last Friday at $43.24.) The analyst reasons that brands will flock more and more to Shopify’s popular e-commerce platform. Examples are Mattel and Supreme.

SHOP (still on the U.S. version) was trading a month ago at $33.71 (Dec. 23), so the stock has already been rallying hard. The upgrade and fresh signal will inject even more momentum in the short term, and SHOP stock will get another boost if the U.S. Fed’s Jay Powell slows down his interest rate hikes on January 31.

That said, Shopify still labours under some sobering metrics. It trades at a PE of 338x, pays a dividend yield of 0%, and its beta is 1.88. True, its valuation was twice as high at its pandemic peak, but still that’s a dizzying number.

Ultimately, what favours a buy for SHOP stock is market sentiment which is starting to embrace growth/tech stocks again after abandoning them in 2022. Look at Lightspeed, Netflix and Meta, which have been bouncing well off their 52-week lows. Apparently, it’s Shopify’s time to see a rebirth, after shares were trading 400% higher at peak. The Deutsche upgrade signals a pivot in street sentiment. No, SHOP won’t return to those peaks any time soon, but there’s more upside than down looking ahead.

Another big upgrade on Monday saw this America retailer of home and office furniture getting a boost. Shares soared 25% during the session because longtime bear, JP Morgan, changed its tune on Wayfair.

The catalyst was Wayfair announcing lay-offs of 1,750 last Friday which amounts to 10% of its workforce. JPM read that as Wayfair’s commitment to cutting costs. In this market, bad news is good news, unfortunately. In addition to the buy signal, JPM also boosted W stock’s price target from $35 to $63.

Technically, Wayfair is a retailer, but it has acted like a tech stock. The pandemic fueled its e-commerce sales and shares into the stratosphere, but after Covid its shares have fallen back to Earth. What we’re seeing now is a bounce. JPM is saying, “Hey, W stock got oversold, the company is trimming costs, so it’s a cheap stock now.”

Current share momentum could override its next earnings report on Feb. 23. A negative quarter would mean Wayfair’s fifth miss in a row, but overall positive market sentiment could swing in Wayfair’s favour.

Considering Wayfair a buy, but also a trade until it reports more profitable quarters.

This week marks the 30th anniversary of ETFs, which challenged mutual funds because of their much-lower MERs and sheer variety. There are now ETFs for almost any sector, geography or combination thereof.

Speaking of geography, it may surprise some that Europe has been outperforming the U.S. in the past three months. Surprising, because Europe has been struggling with energy woes ever since Russia invaded Ukraine 11 months ago. However, a mild winter has come to the rescue. Also, European indices aren’t weighed down by high-growth tech stocks like America is. Europe has been beaten down for so long that it’s time to regain territory.

Trading on the TSX and hedged to the Canadian dollar, XEH

stock hit lows of $24.34 last October, but has since popped nearly $5. XEH is steady with a 1.01 beta, pays a 3.14% dividend yield and charges only a 0.28% MER. Its top holdings are Nestle, ASML, Roche, LVMH, Novartis, AstraZeneca and Unilever. Luxury goods are enjoying healthy sales despite inflation and healthcare remains a top defensive sector. XEH is the safest name on this list, one for income earners who wish to sleep at night.

Mild and mixed before earnings