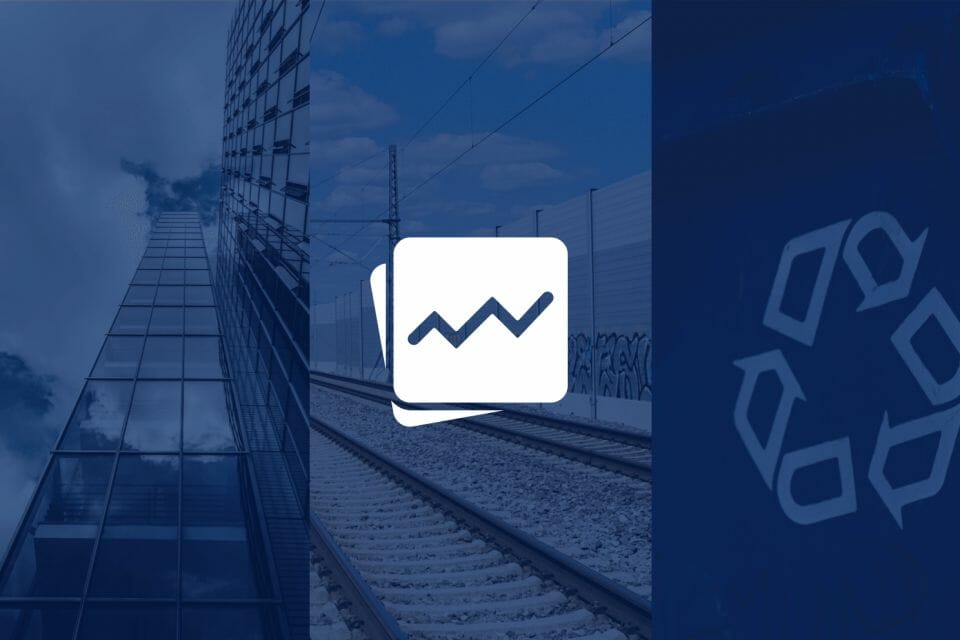 This is my 100th weekly column and to commemorate this anniversary—and to examine TSX stocks which are hot this year—we’re looking back at my picks from 24 months ago. It’s also a way of acknowledging the impact of Covid and to look ahead as we exit this pandemic.

When I recommended this on the week of August 6, 2019, BPY.UN stock was the cheapest stock in terms of valuation in the Brookfield family. It also paid a heft 6.81% dividend yield. BPY.UN is anchored by diverse holdings across sectors, including industrial, retail and commercial properties, and across countries. Of course, we all know what happened next to the world, which wiped out the retail and office property markets. BYP.UN stock have slid around 7.5% since that call, but the 7% dividend has offset that loss.

At the start of this year, the parent company announced it would buy out its orphaned child. Terms were updated at the start of April with a buyout price of US$18.17 per share.

Another option for shareholders is to obtain BAM.A shares instead at nearly 40 cents on the dollar or receive BPY preferred mixed with cash and BAM.A. stocks. What to do?

Opt for BAM.A. stock. The parent company’s stock is a darling of Bay Street for good reason: it keeps rising over time making it a reliable TSX stock. Since the start of 1995, the TSX stock index has climbed 278% while BAM.A stock has soared 2,245%. Run by smart managers, BAM.A buys alternative assets cheaply in infrastructure, private equity, credit and green energy. A rise in interest rates will hurt BAM.A stock because it uses a lot of debt, but its assets should appreciate accordingly and offset those declines.

BAM.A stock isn’t for income investors, since it pays only a 1% dividend yield, and it isn’t a high-flying tech giant like Shopify that you can trade quickly, but BAM.A stock is virtually guaranteed to keep rising through thick and thin. It’s emerged from the pandemic a winner, like a racehorse that’s bolted out of the gate since Canada has begun reopening. In the past 12 months, BAM.A stock has jumped 45%. Verdict: Buy and hold this forever.

The rails, like the entire transport sector, thrived during the lockdown as they moved a ton of goods for consumers stuck at home. Shareholders of either TSX stock are sitting on tidy gains, but then the focus this year turned to the battle over Kansas City Southern, which would would extend CP or CN’s operations to Mexico’s car factories. The likely winner is CN

Two years ago, I gave both stocks the nod, but gave CNR stock the edge because of its north-south network and adding KSU’s lines will only strengthen this artery. CNR stock peaked April 11 at $148.67, which marks a 20% increase since my original call. Shares have since slid, so the gain today is only 9.1% (pre-dividend).

Why the slide? Debt. Landing the KSU deal means CR bearing a lot of it for the next little while. At least, shareholders will collect a not-bad 1.88% dividend yield. If you’re patient, you can hold onto or add shares for the coming years as CNR stock recovers. In the short term at least, demand for shipping will still rage, so CN will continue to ship a lot of stuff, but the high PE of gives pause. Verdict: Buy on weakness.

Where does this leave CP stock? Actually, in a good place, because business will continue to smolder for the same reason as CN: supply bottlenecks. CP stock

boasts steady revenues and a slightly lower PE than CN at 24.34x vs. 26.47x. Also, CP’s stock has risen while CN’s has slid since KSU signalled it’s preference for CN bid. In fact, CP stock has leapt 52% since my original call (excluding the current 0.8% dividend). Year to date, CP stock has climbed over 9% while CP has underperformed at -7.4%. CN has won the war long-term, but CP has claimed the short-term victory. Verdict: Buy.

When I picked this garbage collector 24 months ago, the reason was that WM stock would be a defensive play during the next recession. Of course, nobody knew that a once-in-a-century pandemic would trigger that recession, but WCN stock survived the pandemic to emerge with a 21.1% gain since my original pick. This figure excludes the dividend, which currently pays 0.67%, and it beats the TSX stock index by 5% as well as the other past picks on the list.

There’s still money in garbage. WCN stock is well-managed and can thrive whether tech or cyclicals are in fashion. After all, the reopenings will produce more garbage, like it or not. WCN stock’s PE of 142.9x looks high, but is actually in line with peers. Its EPS, however, is much higher at $1.03 vs. the sector’s $0.23. Then again, cash flow is also higher. Verdict: Buy.