WHO declares coronavirus pandemic, markets turn into a bear

Midday Wednesday (Toronto time), the World Health Organization declared the coronavirus outbreak a pandemic. The WHO stressed urgent action by effected countries, including the U.S., but held out hope that COVID-19 can be curtailed. Toronto and New York indices, which had been selling off since the morning bell, continued to slide until the final 30 minutes of the session, when markets enjoyed a modest rally. All told, the S&P and Nasdaq shed nearly 5% while the TSX lost 4.6%. The Dow, however, plunged 5.86%. The TSX and Dow are now in bear territory. Almost literally, OPEC poured fuel on the fire when the UAE announced Wednesday that it would follow Saudi Arabia’s and Russia’s lead in ramping up oil production next month, while the Saudis dug in their heels and pledged to increase their production by another million barrels a day to 13.

Every sector and almost every stock on all major indices sold off. As expected, oil was hammered with sector leader Suncor down 6.63%. Even safe-haven gold stocks took a beating with Barrick Gold sliding 5.31%. As expected, the travel industry continued to get pounded. Air Canada dove 12.24%. Selling was indiscriminate with baby-with-the-bathwater names including Amazon falling 3.75% though the e-retailing giant will likely benefit from consumers staying home. Costco, which investors had been flocking to as panicked Americans stocked up on toilet paper and hand sanitizer, tumbled 3.87%. Rare gainers were health and pharma names like Gilead, rising 1.88%.

The silver lining in all this is that stocks have not been this affordable in three or four years. Also, Dow futures were up around 0.7% during the dinner hour on the east coast, ahead of Trump’s scheduled address at 9 pm (EST) Wednesday. However, Dow futures fell 1.4% during the middle of his speech, and slipped to -2.15% minutes after it ended. The biggest surprised was announcing a travel ban to and from Europe (except the U.K.) for 30 days, including cargo. 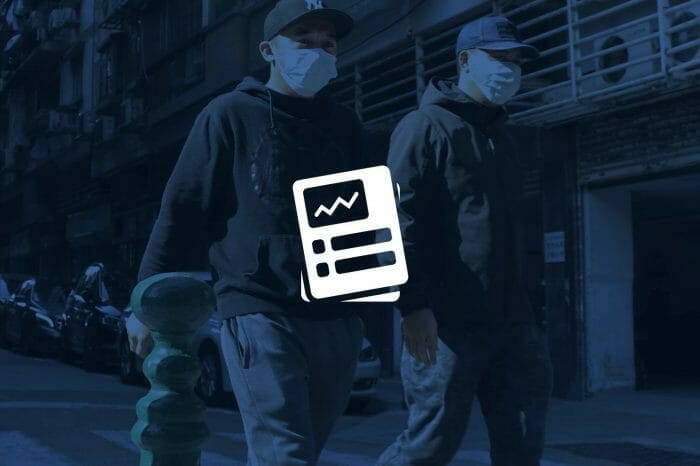