The TSX made a new high Wednesday, rising 0.29% to 16,957, driven by gains in materials, industrials and consumer staples. The Toronto index is up 23.5% year-to-date. Speaking of comebacks, Home Capital Group announced a big profit beat, then spiked over 14% to regain the ground it lost after its near-collapse in 2017 amid a scandal over falsified mortgage applications.

There was good news in America, too, with the S&P (3,094) and the Dow (27,783) inching up a few points to make new closing highs. The joy spread to the suddenly red-hot streaming biz. Disney+ is a hit.

On Wednesday, the House of the Mouse announced that its streaming service attracted 10 million subscribers on its first day of service, despite outages and crashes. This number blew away analyst estimates and propelled Disney stock by 7.32%. Disney was the feel-good story on a flat day of trading where the New York indices barely budged. The markets held their breath for U.S. Fed Chair Jerome Powell to announce that he foresees steady U.S. growth and so is pausing any interest rate moves. And no, he won’t slash rates to negative, despite public pressure from the White House. 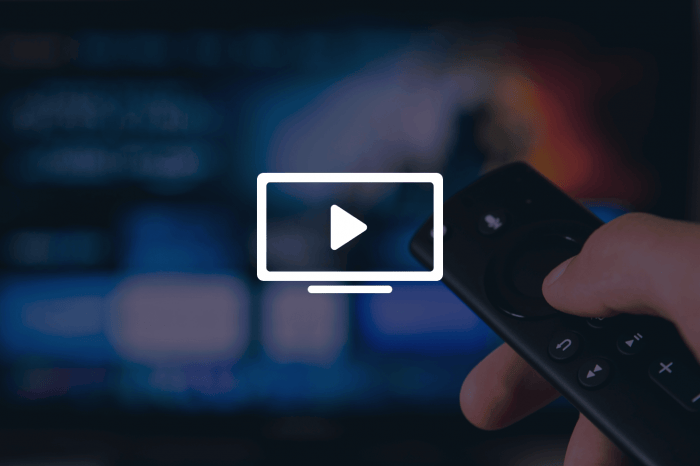 Disney+ (Plus) and the Top Streaming Stocks to Buy in 2019