The Dow closed at an all-time high Monday at 27,462 as American markets continued to rise on optimism over the US-China trade negotiations, positive economic data and declining interest rates. FedEx, which investors have fled partly out of trade concerns, made a surprise jump of 5.32% Monday.

Monday, however, began under a cloud at McDonald’s, which fired its CEO for conducting a consensual relationship with a colleague, breaking company rules. Mickey D’s was down 2.72%, just a few weeks after tumbling after posting an earnings miss. Also under water was Under Armour, hammered by 18.35% after it disclosed that U.S.  federal authorities have been investigating the company’s accounting practices for the last two years. UA failed to explain why the company has waited till now to disclose this news to investors.

Also hit hard Monday was Uber, down as much as 7% in after-hours trading, after reporting weak numbers, including user growth. The TSX kept pace with New York, rising half a percent. Unexpectedly, oil stocks led the surge with names like Vermillion popping 9.53% along with the price of oil. Another winner was CargoJet which jumped 3.53% after a strong earnings report. 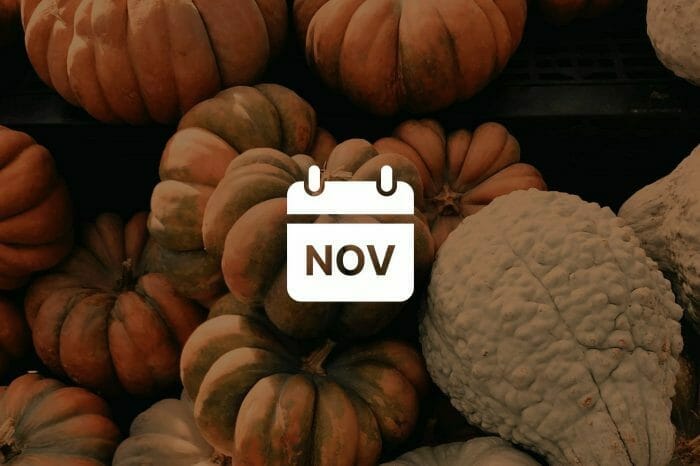