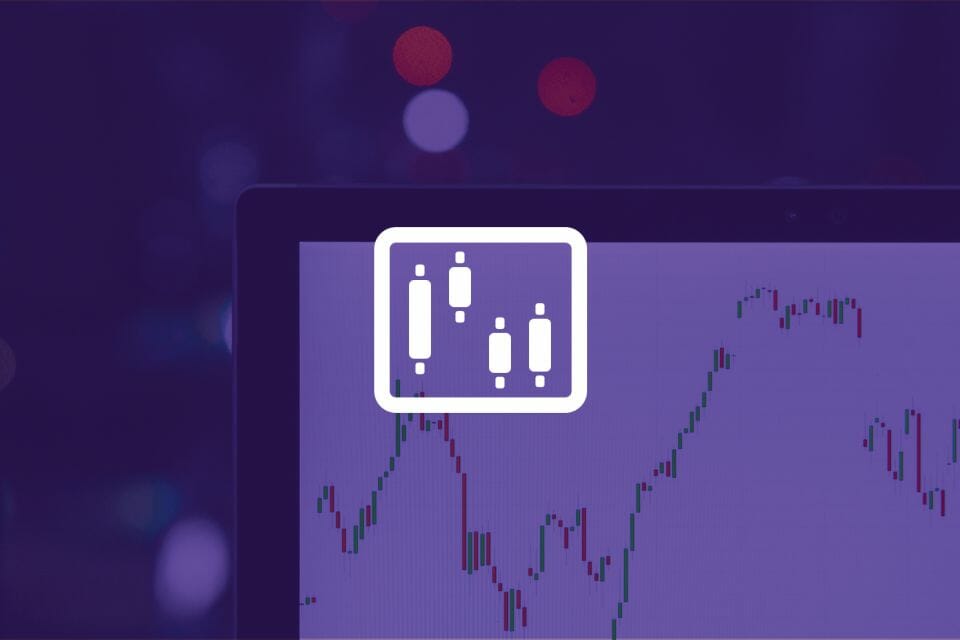 As markets continue to rotate out of tech, growth and high-risk and pour money into reopening plays, certain names have sold off, some are excessively oversold stocks. Here we explore three names across various sectors that are worth buying, if not, watching as this rotation unwinds.

Disclosure: I’m not a gold bug, but this gold royalty name caught my eye. Gold stocks have slid along with the price of gold. FNV stock has tumbled 37% (all figures from March 8) since its late-July peak of $222.15, which represents its third-deepest pullback in stock history. This pullback is probably overdone and FNV stock is an oversold stock.

Because FNV is a royalty name and not a gold producer, FNV is protected from geopolitical risk and cost overruns which plague this industry. Another plus is that Franco-Nevada is diversified by geography (U.S., Canada, Latin America, Australia, Europe and Australia) and commodity (gold, silver, platinum, oil, gas and natural gas).

Earnings and cash flow score well above industry averages, though its PE of 79x is more than twice that industry average. That said, FNV’s ROE and ROI, both around 5%, fly well above its peers. The steep discount points to an oversold stock. Its 1% dividend yield is based on a 73% payout ratio, which is high for this sector.

The street is mildly bullish Franco with three buys and five holds at a price target of $202, which represents 45% upside. BMO recently upgraded Franco to a buy.

Bears will argue that Franco has been frustrating to hold in the past half year, but bulls will point out that so has gold, and historically FNV has outperformed the gold producers nine out of the last 12 years. If not an outright buy, this is definitely a watch as investors wait for FNV to hit a floor.

This powerful brand thrived during 2020’s lockdowns driven by strong e-commerce sales and ongoing support from loyal Chinese consumers. In its last-reported quarter,revenues from China soared 24% compared to only 1% in the U.S . In that period, online sales rocketed 84%. In fact, last fall Nike reached its e-commerce goals three years ahead of schedule.

With reopenings in key markets starting with the U.S. expected to happen in coming months (or even weeks), Nike’s brick-and-mortar shops will only add revenues to the bottom line. Nike has been caught in the current rotation and has fallen over 9%. At $134, NKE stock is trading between its 50- and 20-day moving averages, which has joined my watch list since its probably an oversold stock. The company’s PE, price/sales, price/book and price/cash flow are all just slightly above industry averages.

What continues to tip investor sentiment in Nike’s favour is its brand. In 2019, Forbes ranked Nike at #14 and Nike’s competitor, Adidas, at #61. Nike is themost-searched fashion brand online in 49 countries, driven by loyal Millennials.

The street remains overwhelmingly bullish on NKE stock with 26 buys, two holds and one sell, and targets $163.46, or 22% upside. Stockchase’s own Research expects $164. Nike isn’t an income stock, paying a 0.82% dividend, but it’s one for those seeking growth. (Those seeking income, should consider the next stock here.)

As of March 8, this Canadian wind and solar power producer has tumbled nearly 15% off its high of $22.67 of just a month ago. The good news is that AQN‘s PE has slipped to 18.4x, which trades below the industry average of 19.2x. In addition to the current rotation, another factor pressuring Algonquin is last week’s Q4 report in which its EPS of $0.21 fell just a penny short of the street’s expected $0.22. Similarly, AQN’s adjusted EPS for the full year of $0.64 fell shy of management’s guidance of $0.65-0.70. Not a disaster, since Q4 EPS and revenues rose year-over-year so AQN stock is an oversold stock.

The reasons for the miss included warmer-than-expected weather in Missouri and higher operating costs in some segments. Algonquin continues to deliver to shareholders, paying a safe 4.08% dividend yield, based on a 72.2% payout ratio (the industry average dividend is 4.83%) and boasting an ROE of 11.36% and ROI of 4.06% which exceeds the industry averages.

Bay Street remains bullish AQN stock with four buys and two holds. Analysts cite continuing long-term growth in ESG and green energy investing, the global push to replace fossil fuels, and President Biden’s embrace of green energy as sector drivers. Also, utilities are renown for their long-term, locked-in contracts so its revenues are predictable. Though interest rates will rise sometime in the future, they will remain at historic lows, so AQN stock’s dividend pays reliable income for investors to replace their meagre bond returns. The stock’s average price target is $19.82, right around where AQN currently trades, but some analysts target higher, such as Brian Acker at $20.21.

Algonquin is a steady eddy and nothing exciting like Tesla or Shopify last year, but with those names plunging 30% off recent highs, safe and boring isn’t a bad idea.
(Disclosure: I own shares of Algonquin Power.)