Though a barrel of WTI bounced back 126% on Tuesday to settle at $10.01, oil fears continued to plague markets. The Nasdaq slid nearly 3.5% while the TSX and S&P fell over 3%. WCS plunged over half its price to below $4. The session extended American losses, triggered widespread selling in Toronto and ended the recent rally. With the pandemic essentially freezing oil demand and the recent oil war glutted the market with crude, there’s simply too much oil in the world and less and less space to store it until the lockdown is lifted.

Oddly enough, on the TSX energy didn’t decline nearly as much as tech, financials and real esate which all sold off over 4%. Tech juggernaut Shopify began Tuesday rising 6%, but closed losing over 6%. Fairfax Financial shed 3.64% while several Brookfield stocks, such as market darling BAM, fell 3.42%. In New York, AMD fell over 7% in heavy trading and reversed a recent run-up, while banks like Citigroup were hammered by 5.54%.

The oil plunge has shifted focus from the pandemic which continues to see declining new cases around the world and continuing plans to relax lockdowns in several countries. The growing question is when Trump, widely criticized for botching the American response, will relax the American quarantine and reopen the economy, without sparking a second wave of cases. 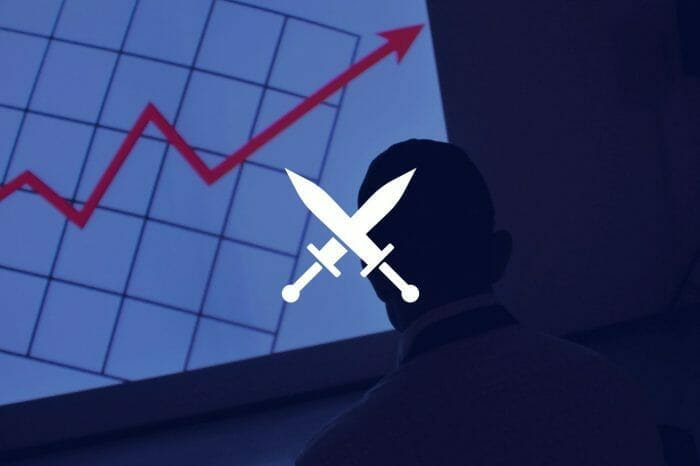