3 Next Big Stock to Buy on a Dip 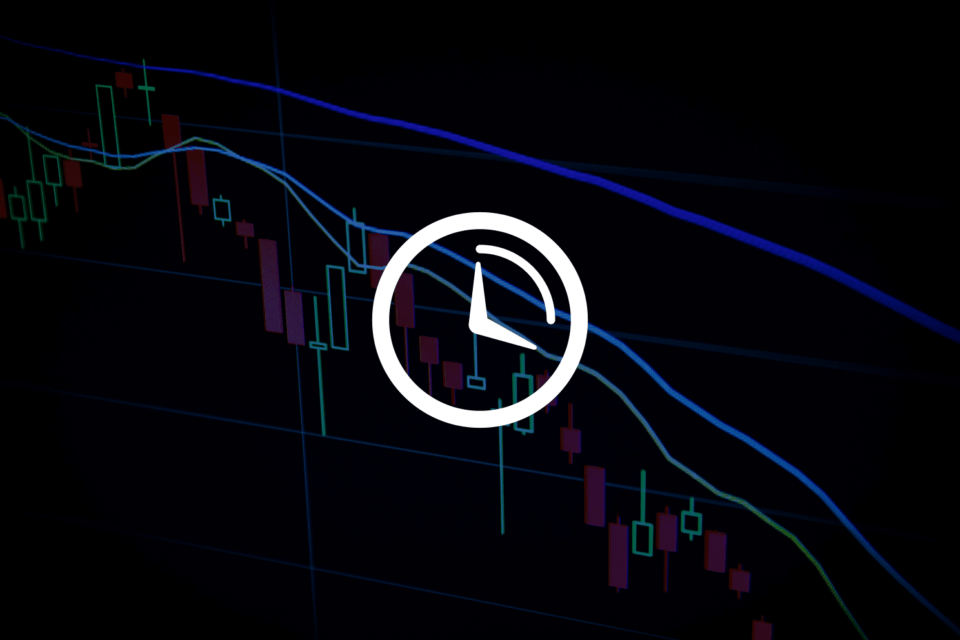 Next Big Stock to Buy on a Dip

In August, Toronto and New York indices were making record high after record high. Two weeks into September, markets have inched down modestly, but historically are due for a pullback. In fact, markets are overdue. The last one was about 11 months ago when the S&P shed 7.48% between October 12 and 30. Since then, any mini-pullbacks below 5% have lasted only a day or two as investors continue to hold an unusually high amounts of cash because bonds continue to yield next to nothing and cash accounts actually lose money in the face of inflation. The question is, what is the next big stock to buy on a pullback? Are more record closes ahead? Possibly, but what would be the catalyst? More stimulus? Mm, not sure.

In contrast, fears of Delta cases among the non-vaccinated could spook markets, though the real threat comes from any signs of the Fed raising rates. However, Jerome Powell repeatedly says he won’t and he’ll likely stick to his word for the rest of this year. Regardless, the markets are bound to let off some steam, say 5-7% in the coming month, so line up your ducks by considering these names that might be the next big stock to buy.

This Montreal payments processor is a year old as a public company and by all measures it’s been a winner. Currently, though the fundamentals paint a mixed picture. Unsurprisingly, this new tech stock has no PE to speak of, and its EPS stands at $-0.34. However, Nuvei‘s margins are robust at nearly 81% for its gross margin, far above the industry’s 52.58% while the profit margin comes in at 2.12% vs. -73.22%. ROE and ROI far lag its peers as ROI clocks in at 0.71% vs. 21.11%. So, avoid Nuvei?

Not at all. The company has been a tear this month, buying SimplexCC and getting into the thriving crypto business. Also, Nuvei snapped up Paymentez, a payment solution provider in Latin America serving 4,000 merchants in Mexico, Ecuador, Brazil and other nations. A month ago, Nuvei pushed deeper into sports betting by striking a deal whereby it will power transactions for the Carousel Group, based in Colorado; Carousel is expanding its sport betting operations across the States. Sports betting, let’s remember, is Nuvei’s most promising business.

Though Nuvei lost US$106 million in its last fiscal year, the street believes the company will turn the corner next year and post a US$117 million profit. Investors who abhor gambling will stay away from Nuvei. Income investors need to look elsewhere, since Nuvei pays out nothing. And those allergic to insane tech valuations should look at safe bank stocks instead.

Those still interested should consider that Nuvei’s quasi-parabolic move this summer is now wobbled and has shed a few dollars. Let NVEI stock slide another 10% to $140 before taking a serious look, then buy and hold it for years. It could be the next big stock to buy on a correction. The street continues to support this name with five buys and two holds, but at a price target of $136.71 is 16% lower than the current price. Nuvei may very well be the next Lightspeed, which in turn was the next Shopify.

However, CROX may have run too shone too brightly and suddenly. Over the past three months, the stock has raced almost 27%, but has been rangebound between $136 and $146 in the past month. Throw in seasonality and CROX may very well slip 4.5% as it did on Monday this week. One or two more down sessions like this and CROX stock is a buy.

Every knows there’s a shortage of new cars because there aren’t enough computer chips to go into them. This problem will end, but who knows when? Until then, drivers will stick to their existing cars and repair them as needed. Another driver (sorry) of existing-car use is the Delta variant, since some folks will still avoid public transit and elect to drive to shops and to work as more and more offices order their employees back. This is where Autozone thrives—it supplies all sorts of car parts for repairs. In fact, it’s the biggest supplier in the U.S.

The chip shortage is a strong headwind that’s blown AZO stock through four straight quarterly beats and possibly a fifth one when it reports on Sept. 21. AZO trades at only 17x PE compared the industry’s 470x while EPS is growing faster than its peers. Current EPS stands at $99.01 which is a 33.9% jump over the past year. Analysts see modest growth coming with a forward PE of 17.48x and a share price target up 10.6% to $1,715. This is based on four buy signals and two holds.

Stockchase’s research department loves this name and I can see why. However, I must throw up a yellow light and point out that name has come off 4.7% in the past month after peaking on August 3 and reaching its price target of $1,660. Let this slip a few more percentage points, at least to $1,500.