On Wednesday, the Dow, Nasdaq and S&P regained the ground they lost from Tuesday’s jittery session, and closed positive. The Nasdaq recovered the most, up 1.05% to finish 8,077. The TSX rallied in the last two hours of the session to close just a hair short of going into the green, down 0.08% (14 points) at 16,784. The positive American numbers belie a volatile day when New York markets rose upon news that Trump would release the transcript of his call to Ukraine’s president in which he allegedly asked Ukraine to dig up dirt on Joe Biden, the Democratic Party front-runner. Markets rose. (Late Tuesday, that request had sparked an impeachment inquiry launched by the Democrats after the closing bell on Tuesday.) After the transcript’s release this morning, the Democrats announced that they were not satisfied and were continuing with the impeachment inquiry. Markets fell. Then, Trump told reporters that a trade deal with China “could happen sooner than you think.” Trump reversed himself from the hawkish statement he made to the U.N. just the day before. Markets went up again. Essentially, the American markets reflected the tug-of-war on Capitol Hill and the ongoing trade war, with the bulls winning today. However, the consensus is that volatility will endure, especially during October, historically one of the most turbulent months for traders.

Triumphing amid all this noise, Nike hit all-time highs today, dispelling fears that the trade war would dent their sales in China. Nike soared 4.16% on Wednesday to close at $90.81 after it reported after-hours Tuesday that it beat earnings and its sales leapt 27% in China. In Canada, utilities continue to climb, attracting investors for their safe dividends. Notably, Algonquin Power is making new highs, though it slipped three pennies today to $18.28. Year-to-date, AQN-T has soared 32%, nearly double the pace of the entire TSX. 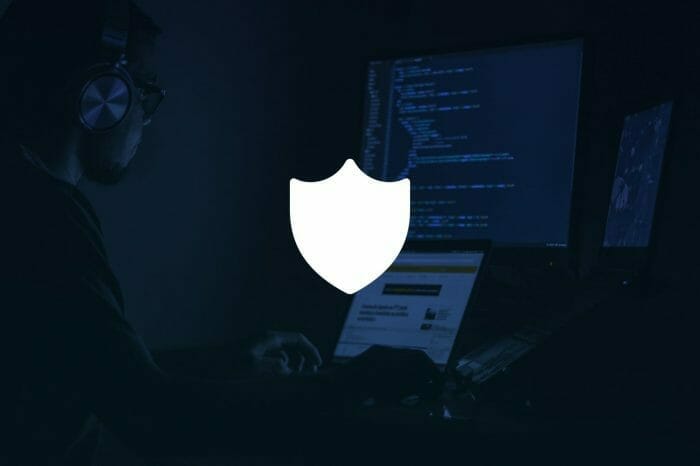