A day after a strong rally, Wall Street on Tuesday gave back some of those gains after the long-awaited stimulus bill remains stalled in Washington. Other factors likely include some profit-taking from the recent run-up in stocks, particularly tech, and Johnson & Johnson and Eli Lilly announcing a momentary pause in their tests for a Covid vaccine.

The S&P and Dow lost more than half a per cent, while the Nasdaq fluttered between positive and negative until it closed -0.10%. JNJ closed -2.29% while Apple shed 2.65% even though it unveiled its much-hyped iPhone 12 (first 5G phone) on Tuesday. In contrast, investors applauded Disney’s announcement late Monday that it will undergo a massive restructuring to focus on streaming content. The news follows the ongoing effect of Covid and the demands of an activist investor who pushed the company in this direction. Disney popped 3.19% in volumes twice as heavy as usual.

The TSX returned to business after Thanksgiving, but materials dragged the index down as oil and copper prices sagged, even though WTI and WCS crude both gained 1.9% and 1.2% respectively. Vermilion shed nearly 5%. In contrast, Air Transat soared a full dollar or 26% after Air Canada announced on the weekend a $5 per share takeover offer. Industrials and telcos showed strength. Also high were cannabis stocks, including Aphria, jumping 6.24%, and tech turnaround story, Blackberry up 8.84% 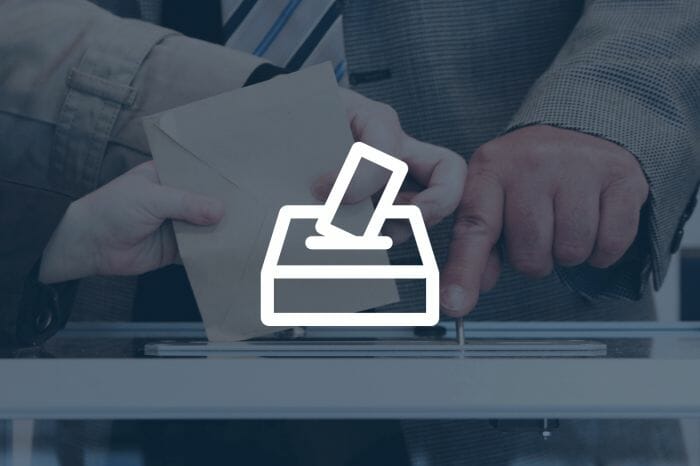