Overnight Tuesday, Europe rallied as much as 2%, lifted by PMI data that exceeded forecasts and suggested that the continent is rebounding faster than expected. German, French and British indices enjoyed strong gains. The optimism spread to North America as Wall and Bay streets also climbed, powered by several tech giants which all made record closes.

The TSX lagged its American peers, but also finished positive, up 0.31%. Energy and materials led, but staples and telcos dragged. AutoCanada soared nearly 12% and Argonaut Gold leapt 8.21%. WCS and WTI enjoyed a strong Tuesday morning, but actually closed the session in the red, with a barrel of WCS falling 2%. Conversely, gold strengthened during the day and finished almost 1% higher. The rising number of COVID-19 cases in the American sunbelt remains a concern, but the number of deaths is declining in many countries as the recovery is in full swing. 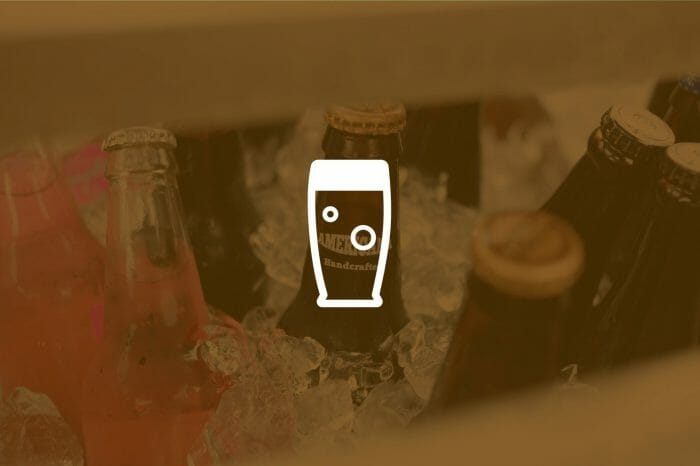