With any luck, Canadian voters will know who the federal government is by the time you read this newsletter. Like the World Series, this race is too close to call. The choice could have a major impact on depressed oil stocks. As Canadians voted on Monday, the country’s oldest company, the Bay announced it was going private. HBC accepted from a shareholder group an offer of $10.30 per share.

The Bay has been on a long decline during the rise of e-commerce. For example, tn June 2015, the Bay was trading above $28; last Friday it closed at $9.45. Also on Monday, AltaGas Canada was taken over by a consortium paying $33.50/share, totaling $1.7 billion. AltaGas Canada (not be confused with parent, AltaGas, from which it was spun off), skyrocketed exactly 30%. AltaGas itself spiked 0.87% to $19.67. The deal still needs to be voted on. Overall, the TSX rose 0.25%.

South of the border, Boeing stock continued to plummet after two analysts downgraded the plane-maker from buy to neutral. This follows Friday’s bombshell that a key Boeing pilot had lied to the FAA about the safety of the 737 Max which crashed twice before being grounded globally. Boeing closed 3.76% down at $331.06, far from its 52-week peak of $446.01, and handicapping the Dow which rose only 0.21% compared to the Nasdaq’s 0.91% gain.

Battle of the Stocks : Walmart vs Target and Microsoft vs Amazon 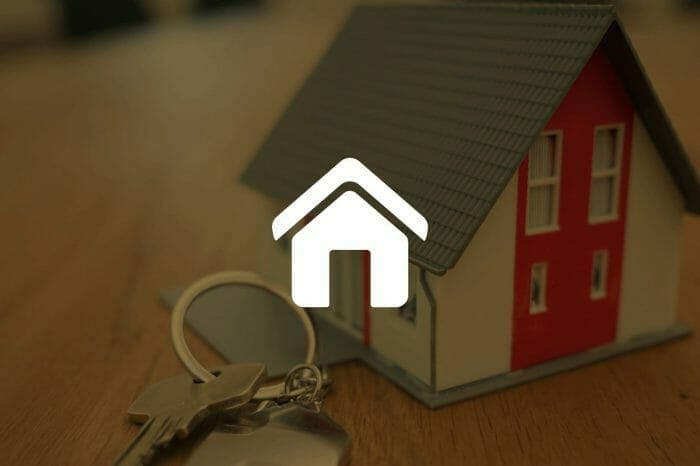 Gimme Shelter (and A Dividend): REITs