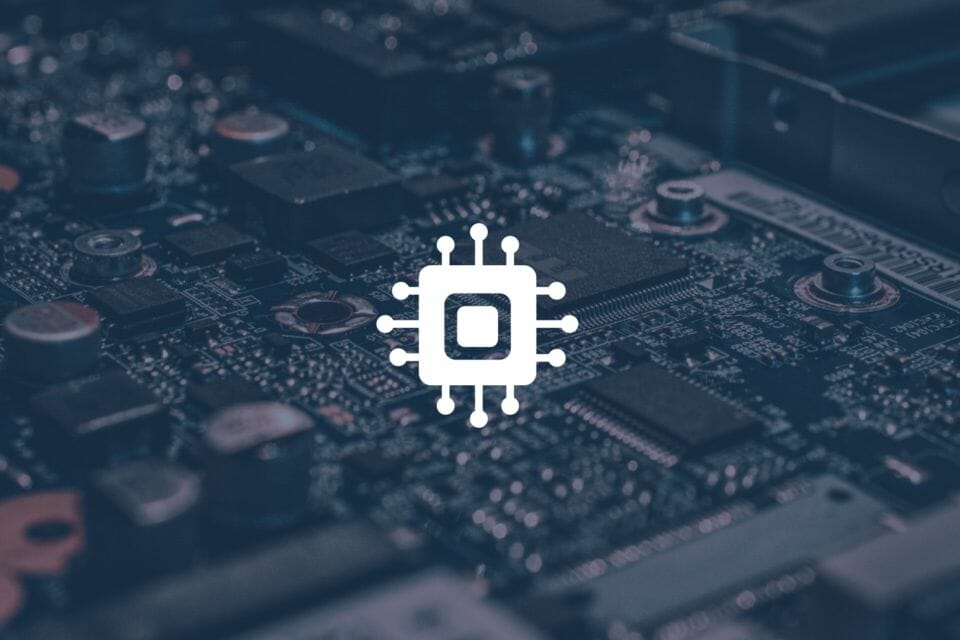 Tech stocks just can’t catch a break in early 2022. Are investors throwing out the baby with the proverbial bathwater. Should they shed every tech stock? Will any of them thrive six or 12 months from now? In 2022, the Nasdaq has plunged into a bear market twice as interest rates rise and investors lose their appetite for these high-PE, low-dividend stocks. The last trading day of April saw a bloodbath with even Apple sinking despite report top and botton line beats.

Answer: it depends. There is Good Tech which sells products and services to meet rigorous demand. We’re talking iPhones and cloud computing. Spec tech trading at sky-high multiples is out, unless you want to roll dice. This week we look at three different tech stocks which span this range.

reported. Their reports were greeted with all the hype of the Queen or Drake gracing the red carpet. Alphabet missed and shares sank the next day. Microsoft beat top and bottom and offered a rosy forecast. MSFT stock jumped 6% the next morning, but also lifted the Nasdaq out of the red.

As before, Microsoft’s cloud business, Azure, drove revenues in Q3 (ended March 31), which climbed 18% to $49.4 billion and helped lift EPS to $2.22 to beat the street’s $2.19. The heart of it is Azure’s 49% growth rate, which surprised the street. Corporate cloud revenue jumped 32% to $23.4 billion. Meanwhile, Office 365 subscriptions remained strong and sales to corporations rose 17% and LinkedIn revenue rose 34% over the year. Numbers either came in as expected or beat. Whether workers stay at home, return to the office or (more realistically) work in a hybrid situation, they will continue to use Microsoft’s services.

MSFT stock trades at 30.4x earnings, consistent with its 29.8x a year ago. In a time of volatility, MSFT stock remains steady in this regard. Microsoft remains a darling of Wall Street with 21 buys, one hold and a $363.781 price target, which is roughly 33% higher than current levels. Unfortunately, the name is gotten swept up in the massive tech stock sell-off, which drowned markets on April 29. Consider those pullbacks buying opportunities. Verdict: Buy to own, not trade.

(Disclosure: I own shares of Microsoft.)

As of this writing, SHOP-T

has fallen from its high of $2,228 below $550 or roughly 75%. As THE platform for small retailers to sell online, Shopify was one of the biggest darlings of the lockdown, which catapulated this Toronto company to the top of the TSX with a market cap that exceeded Royal Bank‘s. However, as we exit Covid, SHOP stock has been left for dead. Does it deserves this fate?

The numbers line up for Shopify, but investor sentiment does not, and there lies the problem.

The street is mixed about SHOP with 14 buys and 14 holds, though a price target of $1,225 points to 123% upside (for SHOP-T). Can Shopify reach that in the coming months? As I write, Shopify is making new 52-week lows. Its chart looks like an Olympic ski jumping platform.

On paper, Shopify shares should be trading way beyond $550, but the market detests pandemic plays, as it perceives Shopify. Not fair? Online commerce isn’t going away. But it will take a little more time for this pandemic image to wear off, starting with a strong quarter. Even that an earnings beat is no guarantee that SHOP-T will reverse course. Rather, look for a gradual increase in Shopify shares before stepping in with a partial buy. Don’t catch a falling knife, as they say. A year or so from now, SHOP will be worth more, perhaps a lot more.

would be operating as usual. It would be a buy or at least a hold. Tesla is that rare stock which doesn’t play by the rules of the game, meaning PE or any sort of investing metric. Why? Its shareholders don’t care. Its shareholders believe in founder Musk and the electric vehicle revolution he has launched with his fine cars. They don’t care if Tesla’s PE is consistently three digits.

However, Musk’s ownership in Twitter raises legitimate worries that his focus will be split between these two giant tech companies, with one carrying some baggage. Twitter has long failed to monetize its business while Meta/Facebook continues to lead in digital advertising among social media companies. Yes, Twitter helped overthrow corrupt governments in the Arab Spring of a decade ago, but it was also the mouthpiece of a lying American president for four temptestuous years. Sadly, Twitter remains a platform for toxic human opinion that suffocates fact and reason. Just looks at the anti-vax lies during the pandemic. Will Musk clean up the garbage and invite true discourse? He pledges true freedom of speech, but does that mean freedom to lie and hate? We will see, but if he doesn’t, then Twitter will continue to flounder, scare away users and not make money.

Secondly, there’s a fear that Musk will sell some of his many Tesla shares to fund the $21 billion equity commitment in the $44 billion purchase of Twitter. Actually, he already is. The street has already spoken by selling Tesla. On April 25, shares plunged 12.18% to $876.42. Since April 4 when Musk announced his intentions, shares have slid 23%, which wipes out $275 billion from Tesla’s market cap.

This leaves TSLA stock with a PE around 183x, a market cap over $900 billion, and a beta of 2, based on shares trading around $900. Now, Tesla has beat its last four quarters, including a blowout last time, so the company does perform. It remains the global market leader in EV’s with nearly a 14% market share, compared to VW Group at 11%, BYD, a Chinese company, at 9%, and GM at 7.6%. In 2021, 6.6 million EV’s were sold (led by Chinese sales), more than tripling auto market share since 2019. Current sky-high fuel costs will only fuel demand for EV’s.

So, the macro works in Tesla’s favour, but what about its valuation? Volkswagen trades at 6.74x earnings and GM at 5.7x, literally a fraction of TSLA stock’s 180x PE. Tesla is driven by the cult of Elon, a brilliant, but mercurial businessman who has made a big bet on a struggling tech company. With so many competitors in EV’s now, Tesla is no longer the only game in town and there are too many risks on the table to make this a buy. Verdict: Pass.