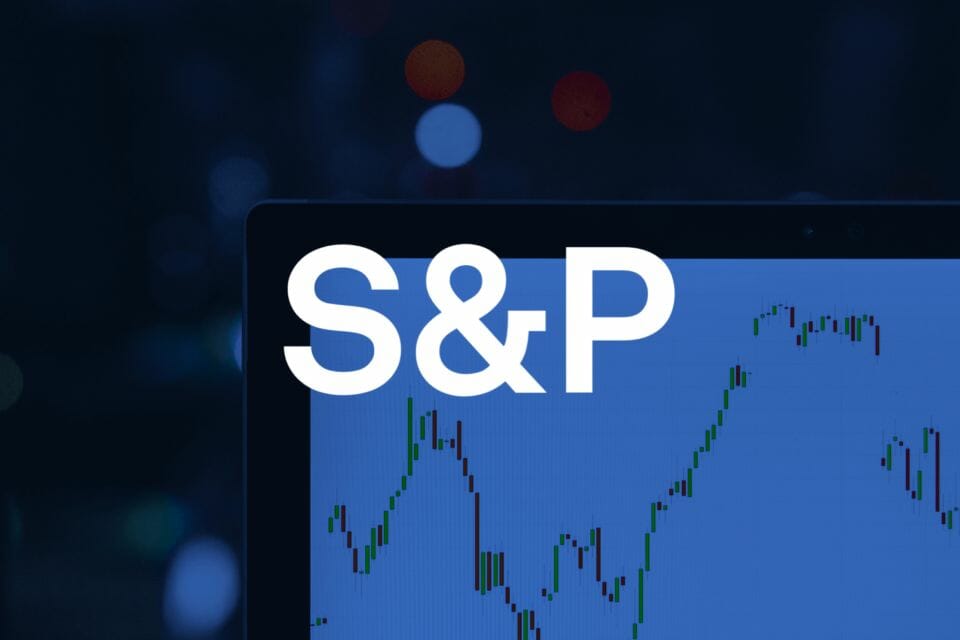 Last week, the Bank of America Equity Securities department predicted that U.S. inflation to stay above 4-5% for a while longer, for yields to climb to 4-5% and for American unemployment to rise to 4-5% but will take four or five quarters. Their conclusion for investors?  “We say nibble at SPX 3,600, bite at 3,300, gorge at 3,000.”

While this is one set of predictions and no guarantee to be accurate, September and early October are indeed historically tough times for stocks. Also, the Russian war, China’s zero-tolerance policy towards Covid and the slow return to the office in Western nations stubbornly endure to lend credence to the BoA forecast. Then again, things may turn out to be better. As of this writing, the 52-week low for the S&P stocks is 3,636. A return to that level is quite possible though crashing to 3,000 seems like a stretch. Company earnings would have to slide.

Buying an index fund for S&P stocks, one that tracks the entire U.S. market, may be prudent now. Last week’s crashes by Adobe (given an overpriced acquisition) and FedEx (forecasting a recession) point to the vulnerabilities of buying individual stocks. An index ETF would have minimized those losses. For Canadians buying the S&P, ask whether you want to hedge to the Canadian dollar or not, and where you see American tech going.

(A note on Adobe: Last week’s column called for a buy of Adobe, before news of that acquisition was released. The company’s latest quarter was actually in-line and decent, but that news was a bombshell. Here, I issue an apologia and change my signal to Don’t Buy or Hold, if you already own ADB. Take Adobe as a lesson: anything at anytime can sideswipe a stock.)

the Vanguard S&P 500 Index ETF, is the non-hedged version, and the VSP ETF is the Canadian-hedged. Both S&P stocks trade in Toronto and both are popular. I have owned both in the past, and they do the job.

Neither hold equal-weighted baskets as tech commands the largest slice at 27.3%, distantly followed by health care at 14.1% and consumer discretionary at 11.4%. Therefore, the largest holdings are Apple, Microsoft, Amazon and Tesla in that order, totaling more than 18% of VFV ETF and VSP ETF.

pays 1.27% and also charges 0.09. A key question is whether the CAD will rise or continue to struggle (along with many other currencies) against the American greenback, which has been on a tear. Historically, the USD outperforms the CAD, though the USD has been so strong this summer that its winning streak could end or pause.

In the past year, the VFV has declined 9.17% while the VSP has fallen 13.49%. Year-to-date, CFC still outperforms its sibling. Over five years, the VFV has advanced 12.61% and the VSP 10.19%. There’s a chance the CAD could rise and the USD take a step back. However, longer-term, VFVETF  gets the edge.

ETF is hedged to the CAD and its performance is virtually identical to the VSP ETF, though it slightly underperforms over five years at 10.07%.

The XSP pays a 1.12% dividend and also charges a super-low 0.10% MER. Tech is the biggest sector at 26.74% followed by health care at 14.83%. Overall, not bad, but the VSP slightly outperforms this and charges a tick less. Also, XSP is not hedged either. XSP is one to use as a comparable during research only.

BMO’s offering also charges an 0.09% MER and it pays a 1.38% dividend yield. Volumes are lower than those of its peers, averaging 180,000, so that’s a slight caveat but not a deal-breaker.

The five-year performance stands at 12.8%, beating the Vanguard products, and the ZSP

ETF is not even hedged. Its holds are the usual suspects of  Apple, Microsoft, Amazon, Facebook and Alphabet, again tech-heavy. BMO has a good track record in ETFs, and ZSP’s performance and income make it a buy.

offers an equal-weighted basket of the S&P stocks, so tech does not dominate. Each sector comprises roughly 9% of this ETF. This makes EQL a buy if you expect tech to continue to underperform or even weaken. Conversely, if you feel that tech will climb back later this year into 2023, stay away.

Also, EQL ETF charges a higher MER than the others here at 0.27%, though it pays a higher 1.87% dividend yield. A caveat is that EQL trades at low volumes averaging only 17,303.

The weak presence of tech here means that EQL has outperformed its peers this year, declining only 11.9%. We circle back to whether an investor is bullish or bearish tech in the coming months.