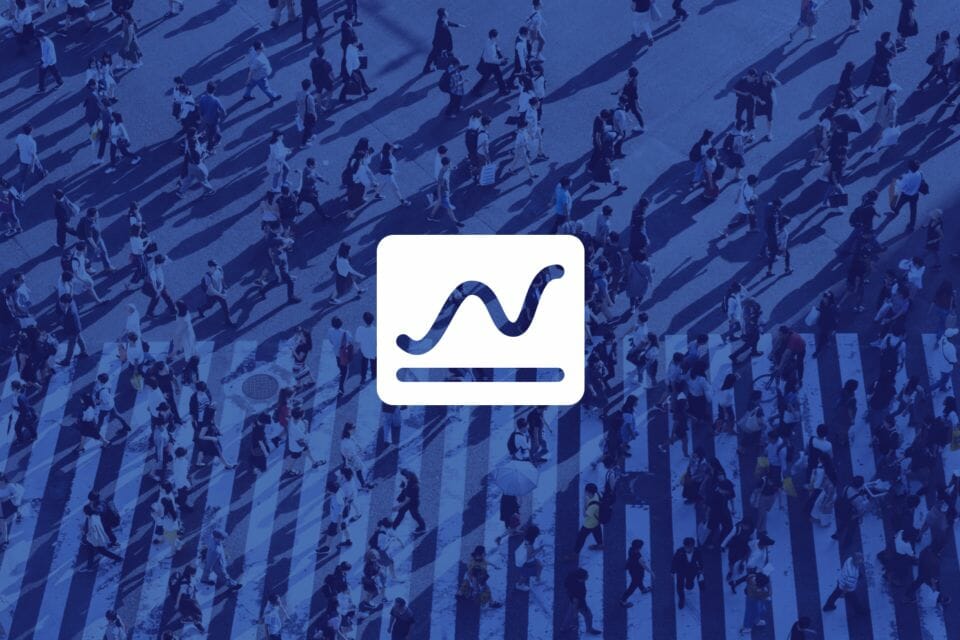 Inflation, inflation, inflation. That, Russia and rising interest rates is all investors hear nowadays. Rising rates, especially, have been hammering markets in April, but is there any hope? Consumer stocks could be a bright spot.

While no one expects a return to the market highs of the last two years, there are some positives to consider. Unemployment in Canada and the U.S. stands near historic post-war lows. Despite Omicron, U.S. consumer spending nudged up 0.2% last February, income rose 0.5% and savings rate increased from 6.1% to 6.3%. True, the core PCE price index jumped 5.4% year-over-year in February and since then oil has soared (though is taking a few steps back as I write). A Toronto economist at BMO Markets feels that American consumers are “hanging tough” based on strong employment numbers and built-up savings.

As Covid cases remain in check (thanks to vaccines), consumers will uphold the economy. In the U.S., consumers account for more than two-thirds of their economy. Inflation, however, won’t vanish overnight, but with summer fast approaching it’s fair to assume that people want to get out, meet friends and have fun again. That means spending. So, where do investors invest their money? Consumer stocks.

Summer means patios, barbecues and beer. Supported by high vaccination and low hospitalization rates, people are dying to party. Whenever the temperature ticks up a few degress in Toronto, patio fill the patios and restaurants. Based in sunny Sao Paulo, Brazil though trading in New York, Ambev

is a liquor giant that produces and/or distributes beers such as Budweiser/Bud Light, Beck, Skol, Corona, Stella Artois, Labatt Blue Hoegaarden. and Leffe. The World Cup this fall should push beer sales. However, the company’s main commodities, aluminum and barley, face rising costs. The company should be able to pass on those costs to consumers in its most popular beers, but this is a caveat to keep in mind.

Ambev doesn’t receive much coverage in this hemisphere, but the stock has beaten or come in line in the past year and pays a 0.77% dividend though is fairly stable at a 1.11 beta. Historic returns have been negative (-34.63% over three years) but are improving at a 4.62% one-year return. ABEV stock trades at a 22.21x PE (Diageo trades at 30.79x). Since last November, ABEV stock has enjoyed two analyst upgrades, who offer two buys, one hold and one sell at a price target of $3.75 for shares that just climbed above $3.00. Ambev next reports on May 5.

This credit card giant will directly benefit from summer travel and leisure purchases as consumers tap their payments wherever they go. World travel, in particularly, will be a driver, though overseas travel is cautiously increasing; the Russian invasion of Ukraine makes some travellers hesitate going to Europe (though Ukraine is far from Spain). Visa

enjoys market dominance as well as growing market share, robust cash flow and security to protect their customers. In 2020, Visa accounted for about half the purchases made on credit cards in the U.S.. At 48.71%, Visa was the most popular card, followed by store credit cards at 43%, Mastercard at 38.2% and further down the list American Express at 14.98%. Keep in mind that Americans (as well as Canadians) hold several cards at a time. Also, about 75% of Americans held a Visa debit or credit card that year.

There was some fear that the new generation of digital payments, namely Block (formerly Square) and PayPal would eat market share from the plastic card companies, but Block and PayPal have recently tanked. There’s no threat here, at least not for a long, long while.

V stock trades at a 41.7x PE, slightly above Mastercard’s 40.4x, and pays a 1.5% dividend, which is safe at a 22.62% payout ratio. It beat its last four quarters. Its EPS is $5.03, rising 24.65% over the previous year. True, V stock shares struggled over the winter, barely hovering above $200 and are currently far from their $252.67 highs, but the streets see shares breaking new highs to $275.88 based on 18 buys and two holds. Historic seasonality indicates a strong July, and their just-released blowout quarter has triggered a spring rally.

in New York holds a basket of big American dividend stocks, starting with JPMorgan Chase, Johnson & Johnson, Procter & Gamble, Exxon, Chevron, Comcast, Verizon, Home Depot and Bank of America. If you object to some of these names on the grounds of ESG, look elsewhere like renewable energy. Otherwise, the largest sector is financials, accounting for 20.9% of VYM , followed by health at 13.9%, consumer staples at 12.4%, industrials at 10.2% while tech is down the list at only 7.1%. Financials on both sides of the border have been pressured lately, but banks offer robust and reliable dividends. Healthcare is a favoured sector these days, partially driven by a return to elective surgeries while consumer staples are at the top of investors’ lists for their rock-solid consumer demand. We all need soap..

Stocks slide ahead of earnings