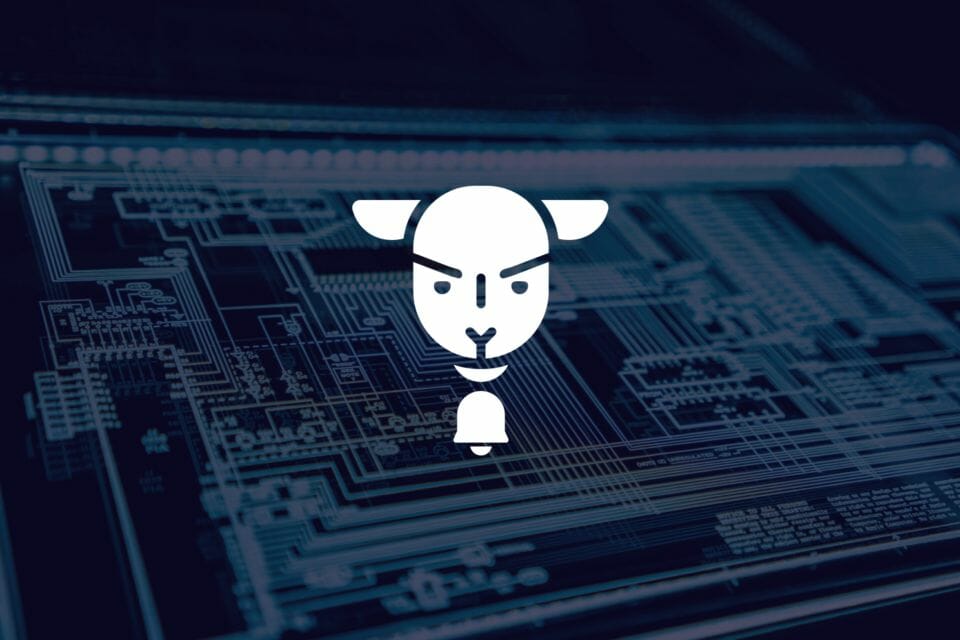 With tech stocks being hammered in 2022, there are indications (or gut instincts) that they have been oversold. Name any FAANG that hasn’t plunged by half (okay, Apple). Earnings season has just kicked off IN the U.S. and some megacaps that were left for dead a quarter or so ago are coming back to life like Frankenstein’s monster. Are they worth buying now, or is there more weakness to come?

Last Tuesday after the bell, Netflix

startled Wall Street by delivering a strong top and bottom line beat. Streaming was supposed to be dead. The thinking was that consumers have stopped streaming The Squid Game and are travelling and enjoying life experiences. So they should and to a large degree this happaned. However, Netflix paid the cost. NFLX shares have slid from $700.99 to a brutal $162.71 so far this year. This share action makes it look like Netflix is burning to the ground. Sure, people were pausing their streaming, but not abandoning it forever. Shutting down business in Russia was the moral thing to do, but impacted Netflix’s bottom line. Also, let’s be honest the programming was growing stale with not enough good content coming down the pipe. So, NFLX stock is finished, right?

Far from it. Their Q3 report announced that revenues climbed 6% year-over-year to $7.93 billion, and EPS came in at $3.10, which actually declined, but both metrics beat Wall Street’s expectations. After two quarters of subscriber declines, the company saw an uptick of 2.42 million paid subs.

What’s working in Netflix’s favour? New episodes of hit shows like Stranger Things are attracting viewers again. Soon before that Q3 report, the tech stock had reported that it will offer a cheaper rate for those who will watch their programming with commercials. Another reason for Netflix Q3 beat was that the street oversold the name and overreacted to previous bad quarters.

Consider PE. On New Year’s Eve 2020, Netflix shares hit $540.73 and traded at 99.79x. On October 19, 2022, shares changed hands at $272.38 and only at a 24.21x PE. That is a saner valuation that matches Apple‘s and even dwarfs Amazon‘s of 103x. Another tailwind: Netflix will crack down on password sharing by charging guilty parties an additional fee (something it has been testing in Latin America) which should enhance revenues.

So, is the coast clear to buy Netflix? Partially. Things appear to have settled at Netflix. However, wait and see how well viewers take to the cheaper “commercial” rate of $6.99 monthly (in the U.S.) streaming at a lower resolution of 720p with at least five minutes of commercials each hour. Secondly, Netflix’s growth is indeed slowing, from 16.3% YOY in Q3-2021 to 5.9% Q3-2022. The reason is that the company is relying more on international audiences to grow. Domestically, revenues per viewer are lower, because the North American audience size has reached maturity. Add to that the roaring U.S. dollar which doesn’t help. (NFLX stock projects less than 1% revenue growth YOY, but 9% without that currency bump.) Often, bears talk of competition in the streaming biz. To a degree that’s true, but despite Disney, Apple and other competitors, Netflix remains the biggest bear in the forest. Disney, it must be said, skews to a family audience, and doesn’t emulate Netflix’s. Besides, why can’t a household subscribe to more than one service? Several streamers still costs less than cable TV subscriptions a decade ago.

Reading the tea leaves, the street projects 7% revenue growth for this tech stock this year, but earnings to decline 10%, but in 2023 to perform better at 8% and 6% revenue and earnings growth. The bigger-picture discussion involves Netflix transitioning from a megatech company into a media one like Warners. Investors need to look at Netflix through this new lens. They should also be patient in this post-Covid world and, again, watch to see the numbers on the $6.99 service. In the meantime, consider Netflix a partial buy and keep watching this tech stock (and its shows).

never traded like a car company where valuation meant everything. Tesla wasnt’s quite a mega tech stock name either, though technically it is. Rather, Tesla has always acted as a vote of confidence in CEO Elon Musk. To some degree this is deserved. Musk has liberated electric vehicles from the tree-hugging underground and placed it centerstage in the car industry and the general consciousness. I’m glad he did. The war needs to ditch gas-guzzling cars and go electric in order to slow global warming.

That said, Elon Musk is a wild card. His attempts to buy—then not—Twitter are a debacle and a drain on finances. Specifically, he needs to sell shares in Tesla to fund his new purchase, which is driving down shares of Tesla. This sideshow isn’t helping Tesla shares, which reported a disappointing quarter right after Netflix‘s. On October 20, Tesla shares slid more than 6% after that report. The company warned that it won’t meet its 50% growth target for deliveries in 2022. Musk won’t say it, but the street believes the cause is weakness in sales in China or as a Guggenheim analyst termed it, “demand saturation.”

The upshot: Tesla makes great cars, EV’s are here to stay, but Musk is too optimistic and his foray into Twitter is costing TSLA stock. Watch, but don’t buy yet.