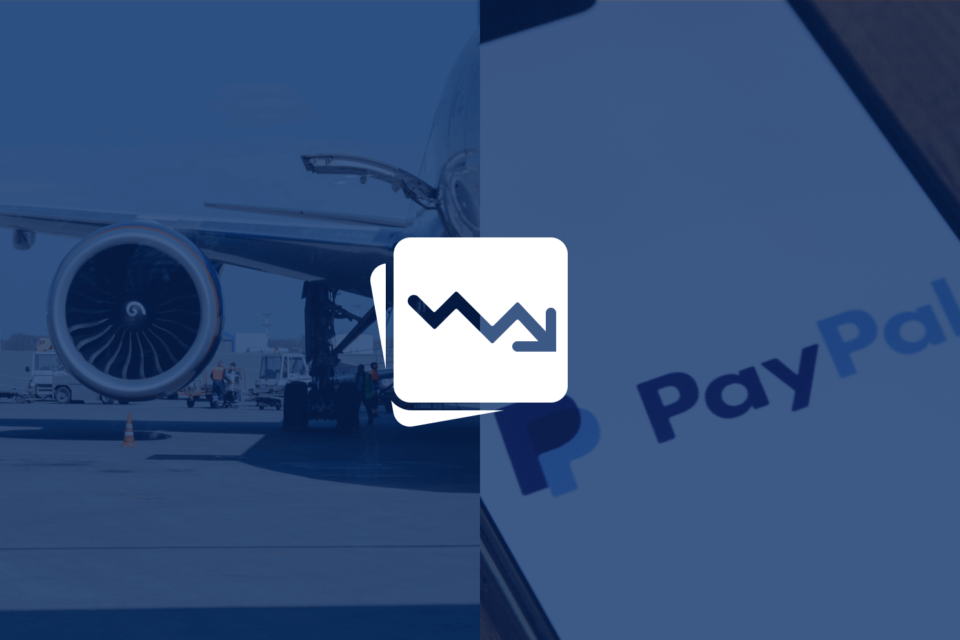 It’s that time of year when markets bottom and 2022 is no exception which means there are stocks on sale. The end of September is testing the lows of mid-June and pessimism abounds. According to Warren Buffett’s commandment of buying when others are fearful, investors should now pick away at names that scare the hell out of the market, but likely offer upside. So, hold your stomach as you consider these two losers that could blossom in months ahead that we consider are stocks on sale.

business is mostly in training pilots as well as aircraft personnel in the cabin and on the ground on commercial flights, plus business and defence aviation. For much of 2022, CAE shares were rangebound between $28 and 34 and were admirably resisting the drag of the TSX. Then, the company announced their quarterly results on August 10. Shares tanked nearly 20%, provoking big holders, including those in the company’s executive suite, to weep. What was the cause? One was a surprise charges to CAE’s defence division—C$28.9 million in contract profit adjustments related to L3Harris‘s confidential U.S. military training program and a CAE U.S. program. Add to this, supply chain woes and higher labour costs. To be specific, badly delayed have been semiconductors which operate CAE’s flight simulators used to train pilots. Meanwhile, lead times for parts have stretched, said CEO Marc Parent, to the point of “[wreaking] havoc to schedules.” As a result, CAE cut its full-year growth forecast from around 35% to 25%. Ouch. Just a few days before that August report, CAE shares closed at $34.61. In the last week of September, they trade above $21. That’s well below its 50-day moving average of $27.73 and its 200-day of $30.80. More ouch.

So, why bother with CAE? Well, it is well-established globally as the go-to place to train pilots. Secondly, its chart in the past five years reveals two cycles where shares climbed from $20-21 to eventually top $41. However, in early spring 2020 shares crashed by half for reasons we all know. Then, last early November, shares slid 10% after the company reported disappointed earnings due to the airliner recovery stalling, again caused by reasons we all know. Presently, CAE stock woes are caused by labour and parts shortages.

CAE has some things going for it. Fingers crossed, the Covid pandemic looks like it is truly behind us. There’s been a boom in travel that shows no sign of abating. Airlines need pilots. Period. Given geopolitical tensions triggered by Russia, defence budgets are on the rise, and certainly not shrinking. Expect defence dollars to trickle onto CAE’s bottom line. Also, the company’s order backlog jumped 26% between Q1-2022 and Q1-2023, amounting to over $10.026 billion.

Caveats: A recession could slow down business, but demand from defence could buffer that. Also, CAE trades at a high beta of 1.93.

CAE is making new 52-week lows as I write, but it’s already shed a lot of value in 2022. Is it one of the stocks on sale? A growth rate around 25% is nothing to sneeze at when it’s based on a huge backlog. Think long-term with CAE and start dipping your toe in the water.

By the first day of fall 2022, this popular payments processor slid 55% for the year compared to 30% for the Nasdaq. Like many tech stocks, PayPal

boomed during Covid lockdowns when people were stuck at home buying tons of stuff online. The company’s payment volumes topped $1 trillion (with a T) annually for the first and only time. Then, the pandemic ended, people left their homes to spend money on experiences and spent less on e-buying. Add to that, eBay essentially divorced from PayPal some years ago after a long marriage, because the former wanted to manage its own payments system. And I won’t mention inflation, which is self-explanatory.

The sum result? PayPal sales slowed and the company lowered its revenue forecasts last November, January and April. In Q2, PayPal posted its first net loss since 2014, despite net revenue growing 9% year-over-year. In August 2021, PayPal shares scaled $288. Now, it’s trading below its 50-day moving average of $91.43. Accordingly, PayPal’s PE has fallen from 68x from that $288 high to 54x though it tumbled below 25x last June.

It might have already. PYPL stock dipped below $70 twice over the summer (June 30 and July 14) then touched $100 for a few days during the bear market rally of mid-August. As I write, PYPL stock is hovering below $90, dragged down along with the rest of the stocks on sale.

If PayPal rises, what are the catalysts? CEO Dan Schulman recently said that PayPal is having a “solid” Q3 with revenue in line with the latest guidance. In fact, the EPS may come in higher than expected. Sounds good, but we’ll see the proof in the next report. Secondly, PayPal announced cuts of $1.3 billion over the next two years, including $900 million in 2022. Third, Schulman will focus on gaining market share in key areas of its business, including Checkout, which has 35 million active merchant accounts and 400 million active customers. Another business will be the Braintree payment system that allows vendors to accept digital wallets and Automated Clearing House debit transactions. Braintree boasts a 50% annual compound growth rate over the last three years. Schulman hopes that growing in these areas will expand margins late this year and carry that into 2023. Fourth, PayPal is now trading at a valuation last seen since it was spun off from eBay in 2015. Fifth, activist investor Elliott Investment Management took a $2 billion stake in PYPL stocks last month. Elliott’s presence will avoid complacency at PayPal and shake things up at a time when the company truly needs it.

Further, high inflation and the end of summer will dampen experiential spending and encourage consumers to spend a little more online. Sure, we all rushed to restaurants as soon as lockdowns were lifted, but food and drink prices have jumped. (How much are you now paying for milk?) Back in March, a survey revealed that 64% of Americans would reduce restaurant spending because of rising prices. Add to that the soaring price of gas just to get to a restaurant or concert or anywhere for that matter. You get the point.

Are there any factors to derail PayPal’s recovery? Perhaps competition in online payments, though that’s not exactly new. There’s inflation again, but I would argue that consumers still have excess savings from the lockdown and are still spending. Key word here is “still”.

Overall, there’s more of a chance of upside than further downside with PayPal.