Markets on Thursday ended on session lows and dipped into the red as renewed US-China tensions arose. In this election year, Trump has been sabre-rattling at China over that country’s pandemic response. Trump announced he will address this issue on Friday, which sparked a partial sell-off to reverse recent gains. In addition, Trump is picking a fight with America’s own tech giants (that are propelling the current rally) over policing its posts. Trump’s launched this battle after Twitter on Tuesday added hyperlinks to counter Trump’s false claims that Mail-In Ballots in the November election will be fraudulent.

Trump threatens to weaken the defences of social media companies when it comes to what their users post. It’s too soon to tell whether this is more noise or an authentic threat to social media. Twitter sunk 4.45% and Facebook slipped 1.61%. The Nasdaq closed -0.46%, the Dow fell -0.58% and the S&P -0.21%.

In Canada, bank earnings continued with CIBC announcing missed Q2 earnings and revenues. Following the same script as bank earnings earlier this week, the bad news wasn’t that bad to investors, and CIBC actually rallied 2.71%. However, TD disappointed the street and fell 3.84%. The TSX closed flat and shed just 9.3 points. 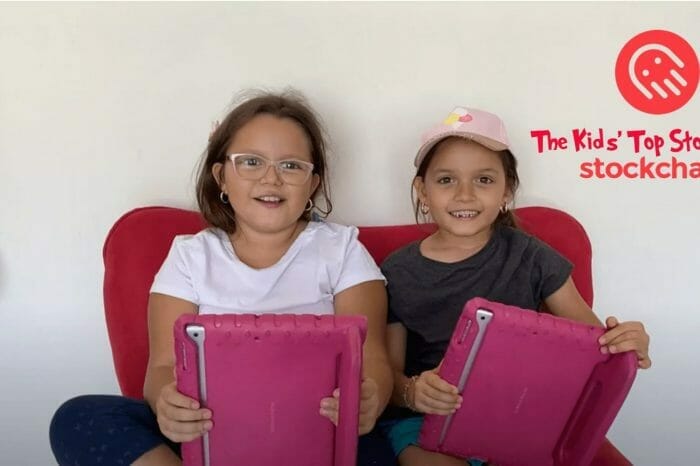 The Kids' Top Stock Picks Challenge: Will They Beat the Market?