Top 14 Broadcasting Stocks That Could Still Outperform the Market 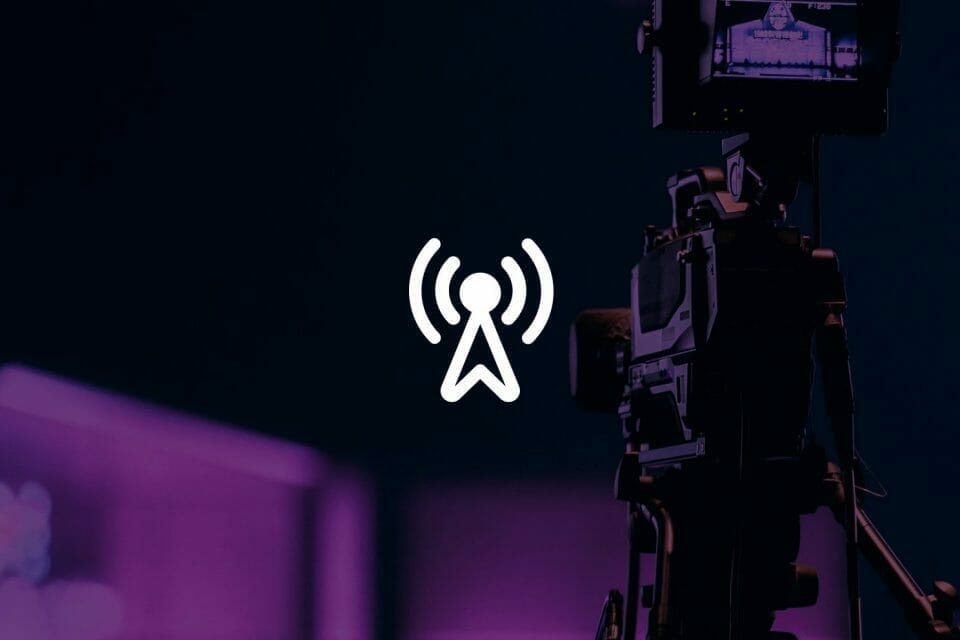 It used to be a TV network, plain and simple, but nowadays it’s a telco or media giant with tentacles reaching into the internet, cell phones, cable TV and, increasingly, streaming services.

In Canada, the three telcos enjoy an oligopoly by charging some of the highest data and phone rates in the world, which pay shareholders safe dividends.
An expected interest rate will be another tailwind.

Across the border, Disney has entered the streaming business with Disney+ that may or may not take away business from Netflix. Meanwhile, more traditional broadcasters, such as ATN here (SAT-X) or Grupo Televisa (TV-N) in America and Mexico, serve niche markets.

An overlooked Canadian success story, Evertz, upgrades broadcasting equipment across North America. They are the leader in this space, and are expanding their presence.

Follows it, but it's a bit small for his concentrated portfolio.

It’s no secret that Corus has been struggling, then last month Shaw sold its $548 million stake. Some say this now is a buying opportunity, while others stay on the sidelines.

The dividend is not coming back and they should be putting money into growth. The valuation is OK so can hold for the long term. But there others in the sector that he prefers.

Based in Markham, ATN broadcasts to the South Asian-Canadian community in languages including Hindi and Bengali. This demographic is large and wealthy, but ATN contends with piracy of South Asian content. That said, ATN is profitable and generates decent cash flow.

Telus has forecast its annual dividend growth rate of 7-10% for the next three years as its payout ratio declines. All this as the big three slash unlimited broadband rates in a battle to win customers.

Stable company. Rose last year on hype surrounding investments in agriculture and healthcare, but he likes those investments. Telus is using its tech know-how to expand opportunities in other business-use cases. Core business looks good. Further ahead than BCE on fibre build, capex starting to come down, free cashflow starting to rise. Dividend growth at…

A dominant player in this space that’s long enjoyed growth, but how much growth is left? At least the 5% dividend yield is safe, which is why many investors buy this stock.

It has raised its dividend again with dividend growth being 3 to 5%. annually. Although growth has slowed for Canadian Telcos, BCE is one of the biggest providers of cell phones.

It’s enjoyed a superb run since 2015 and many analysts expect more growth to come, but their operations are limited to Quebec.

The U.S. Justice Department originally challenged AT&T’s takeover 12 months ago, but to the surprise of some eventually approved the deal. Now, the entertainment giant is even bigger as WarnerMedia. The company operates in film, TV, cable and publishing, including HBO and the Turner Broadcasting System.

The world’s largest teleco, Comcast penetrates nearly half of all Amerian households. All eyes are on Comcast’s $39 billion takeover of U.K. broadcaster, Sky.

Hard time executing on plans. Fierce competition in cable and fixed wireless. Pace of broadband subscriber additions much weaker than expected. Peacock streaming way below target. One of the cheapest names in the space at 10x earnings. Free cashflow yield is high at 9%. Buying back stock. Safe holding. Could go into mid-40s in the…

Gray is a broadcaster based in Atlanta that operates in over 90 small- and mid-sized American markets. It continues to expand.

(A Top Pick Mar 25/21, Up 13.8%)Stockchase Research Editor: Michael O'Reilly Our PAST TOP PICK with GTN has triggered its stop at $21. To remain disciplined, we recommend covering the position at this time.

Based in Colorado, this direct-broadcast satellite player owns Dish Network. It doesn’t pay a dividend, but the stock just came off its 52-week high.

Generates a lot of free cash and does stock buy backs. Will give a dividend of $1 in a week.

One of the biggest announcements this spring was the long-awaited announcement of Disney+, a new streaming service that’s expect to compete with Netflix. Or will it complement the streamer by reaching a younger audience? Regardless, this is definitely a stock to watch.

It is deep in debt on the streaming platform component, is not making money on it, and may sell programs to Netflix. The Parks business is amazing and Avatar will make a fortune. For streaming he prefers Netflix which makes a lot of money.

They haven't won many contracts lately. They had signed a deal with Rogers to make them look like Apple TV and more user-friendly, but lost that contract, then signed a few new contracts, but those revenues haven't come to fruition. He still holds it thought it's been going down. There's lot of cash on the…

A Mexican multimedia company, Grupo is the second-largest broadcaster in Hispanic America as well as the first of all the Spanish-speaking world. Much of its programming airs in the U.S.

(A Top Pick Jan 7/13. Up 4.33%.) When it became apparent the developing markets were behaving a little bit more poorly, he exited his position at about $30. Great company and ultimately it is in the right group but he prefers to focus on more US domestic companies. 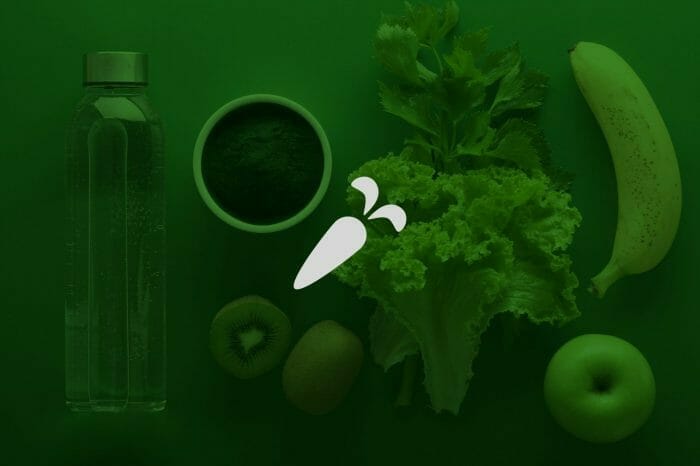 The Top Health and Wellness Stocks to Buy in 2019