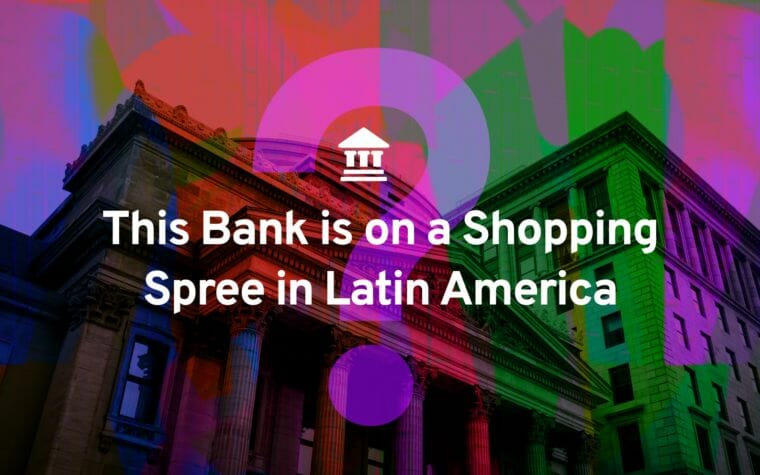 🤔 What Financial Institution is Canada’s Most International Bank?

It divides its operations into Canadian Banking, International Banking, Global Banking and Markets and other, which represents smaller operating segments, including Group Treasury.

Latin America’s business operations are expected to become the largest contributor to the Nova Scotia Bank with recent acquisitions.


In its acquisition presentation, BNS presents itself as the leading bank in the Pacific Alliance which is formed by Chile, Colombia, Mexico and Peru.

Notable acquisitions in the last years include : 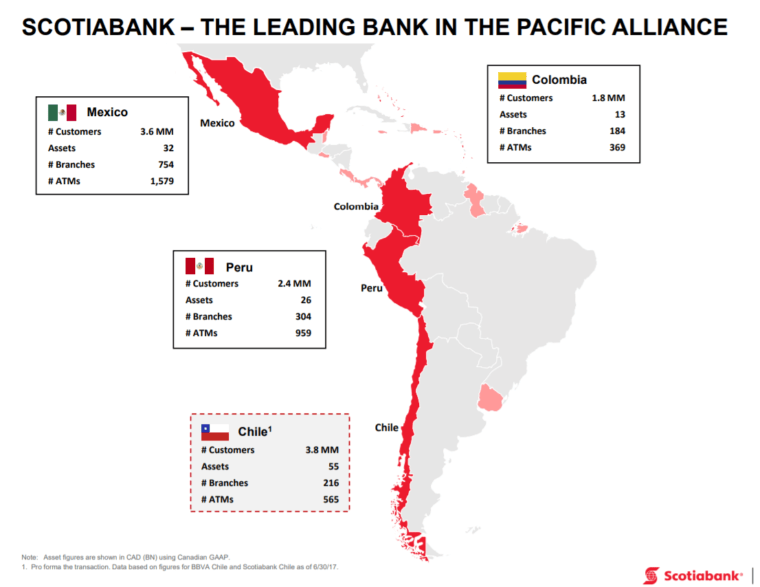 Bank of Nova Scotia is also very active in the M&A scene in Canada. It recently acquired MD Financial Canada’s leading provider of financial services to physicians and also Jarislowsky Fraser. Two strong names in the Canadian finance industry that are now owned by Scotia.

It currently ranks third in Canada in term of Market Cap and Deposits, it has great potential to climb the ladder faster over the next years.

What stock experts are saying about BNS

A buying opportunity under $80

Expert Bruce Campbell likes the diversification of the Banking business across the International market. The stock price got corrected for some time because of its recent acquisition of the third largest bank in Chile.

It is split between Canada and international markets including Chile, Mexico and the Philippines.  He likes that diversification.  The stock price is still recovering from a recent $1.5 billion acquisition.  He thinks it is a buying opportunity at a level less than $80.

It keeps expanding its International presence

Expert Norman Levine seems to be bullish over Bank of Nova Scotia. He likes it especially because it has lesser Operations in Canada. BNS has more operative branches in Latin America and Asia. It keeps on expanding its International presence through regular acquisitions.

This is the only Canadian bank he owns. He likes it because it has the least exposure to Canada of the Canadian banks and it is the most international bank, having operations in Latin America and Asia. Scotiabank has been making acquisitions that use its current capital and will take time to increase its earnings. The market is punishing it over the short term, but these are great long-term acquisitions.

This is down year to date and has lagged the group. This was the only one of the large Canadian banks that missed estimates last quarter. The bank did some big acquisitions and offered equity at the $76 level (close to the current price of $75.12) to fund acquisitions. She thinks the price is attractive–the bank is well managed, they’ve put money into the wealth management area, which she expects to be a long-term growth area. She owns some Scotiabank. It has not been a core holding but she is buying now, viewing the current price as an entry point. Yield 4.5%. 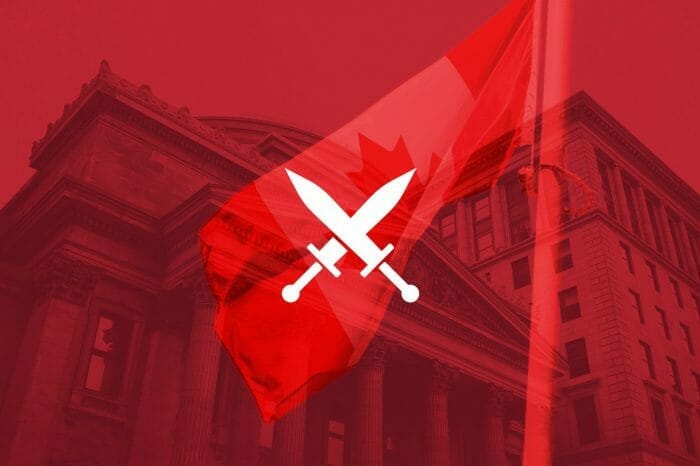 Battle of the Canadian Stocks, Which is better to Play a Particular Space? 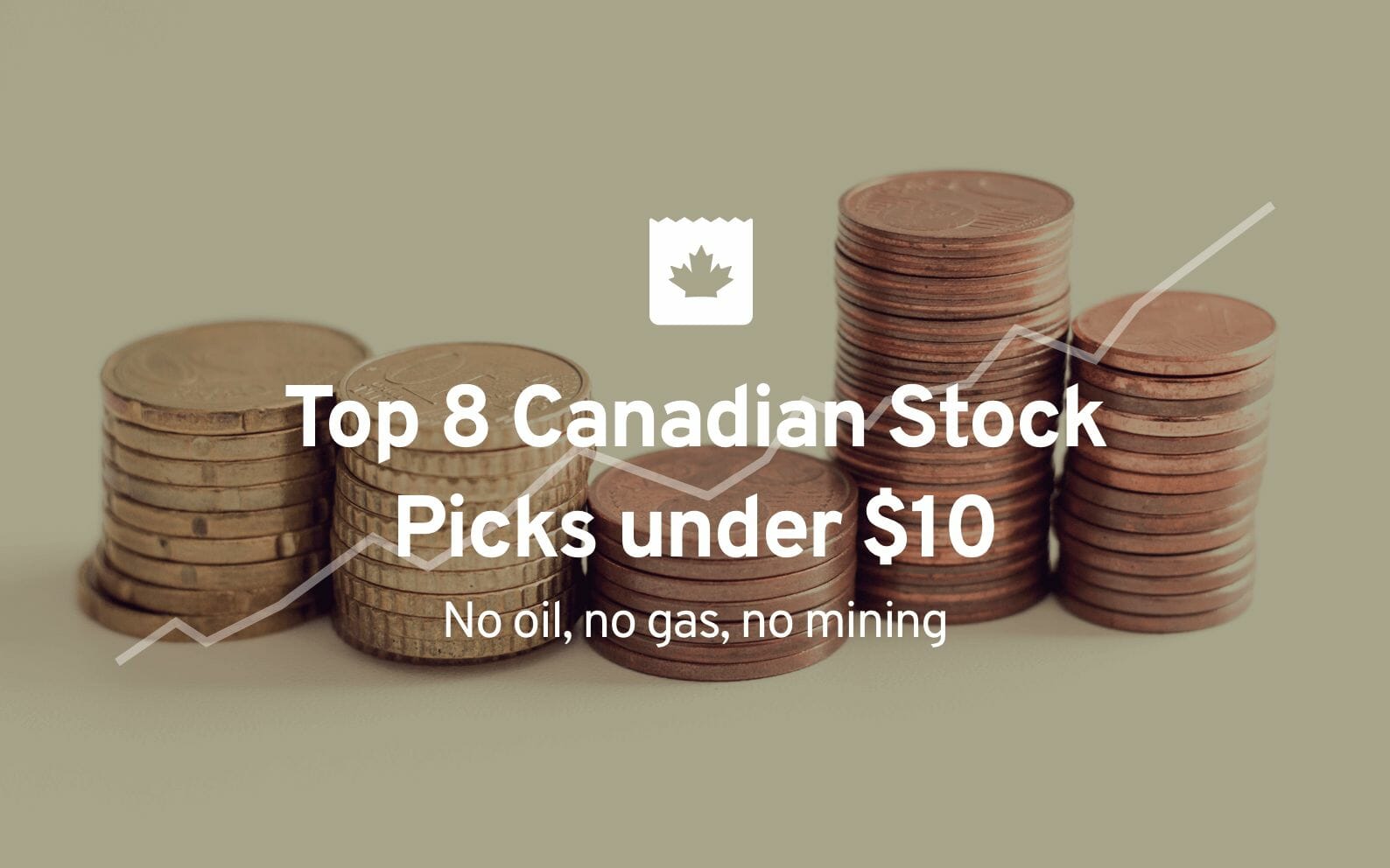 Top 8 Canadian Stock Picks under $10 – Growth Stocks, NO Oil, NO Gas, NO Mining