On Monday, the bulls and bears slugged it out in a volatile session. After nearly two months of no new Covid-19 cases, Beijing reported new ones. Meanwhile, states in the American south, such as Florida and Alabama, reported their own rise. Fears of a second wave triggered selling Monday morning, but then the bulls started charging.

The catalyst was a report confirmed by Washington that the U.S. will now allow Huawei to work with American companies to set standard for the upcoming 5G network.

Then, the U.S. Fed announced that it would start its program of buying corporate bonds. The plan had been previously announced, but not when. This double-whammy propelled the Dow by 200 points during the session until it closed 0.62%. The Nasdaq closed even higher at 1.43%. At the morning bell, American indices were down over 2%. Stay-at-home names were up: Zoom Video soared 8.88% and videogamer Electronic Arts popped 3.73%.

A cross-border deal also made headlines. Shopify announced a partnership which will add 1,200 Shopify sellers to Walmart’s third-party marketplace. Shopify rallied 8.34% while Walmart climbed 0.29%. However, things weren’t rosy with another international deal.

In a surprise reversal over the weekend, Cineworld cancelled its $2.8 billion acquisition of Cineplex, citing “certain breaches” made by Cineplex but wouldn’t explain them. In response, Cineplex feels that Cineworld has “buyer’s remorse” and accuses the U.K. giant of backing out of the deal because of Covid-19, which Cineworld cannot do under the contract.

Cineplex will fight Cineworld in court. The Canadian cinema chain plunged 16.86% in Monday trading. The TSX gained 0.68% led by materials and real estate. 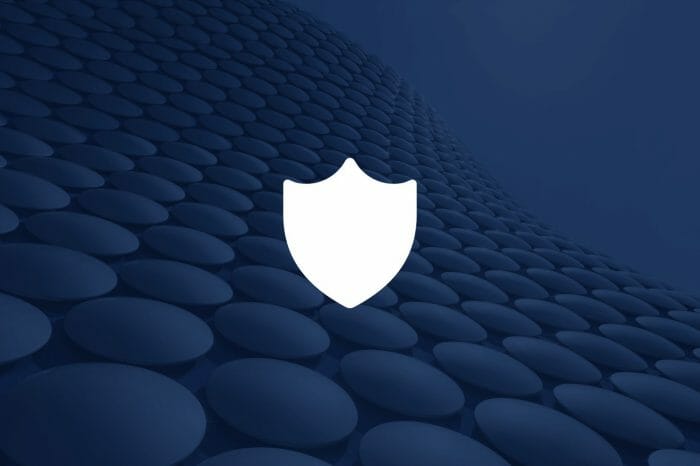