Stocks ticked up Monday, optimistic that tech heavyweights will deliver stellar quarterly reports this week. The Nasdaq jumped 0.87% as the S&P made a record high by advancing 0.18%, though the Dow slipped by as much.

Amazon climbed 2%, AMD 3.2% and Booking Holdings 2.59%. On the Dow, financials thrived while healthcare paled. American Express rallied 4.23%, but Procter & Gamble tumbled 2%. However, the biggest mover came after the bell as Tesla reported Q1 top- and bottom-line beats, though shares after-hours declined 1%. Also making news was Bitcoin which snapped back nearly 9% to vault past $66,000 after sliding last week.

In Canada, the TSX advanced 0.36%. Headlines continued to be dominated by the battle royale between CN and CP for Kansas City Southern. KSU announced it would talk to CN about its $30 billion bid, which beat CP’s by $5 billion. CN shares rose 0.43% for the session, though its Q1 report was being released after the bell as of this writing. BMO made a record high by climbing 0.6%. Labrador Iron Ore also scaled fresh heights by jumping 1.818%. Roxgold soared over 15% after Fortuna Silver announced it was buying the company. FVI plunged 18%. The commodity boomed helped nudge the Canadian dollar Monday above 80 cents against the American greenback. In oil, WTI declined 0.3% while WCS surrendered 1%. 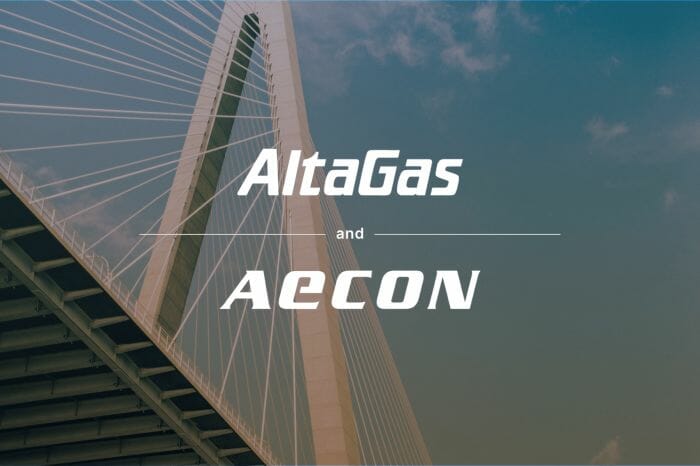