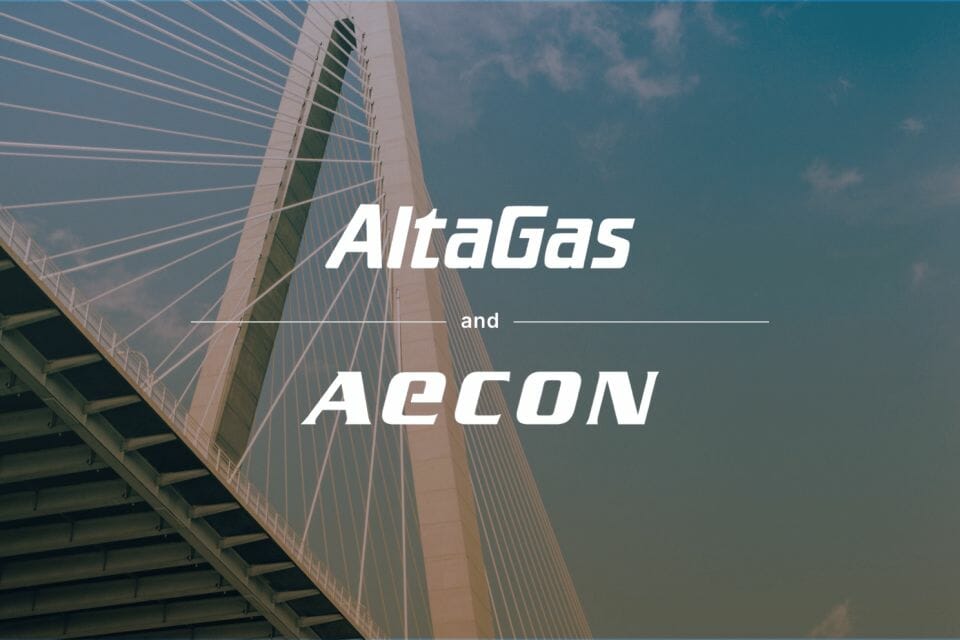 For the past two weeks we’ve been looking at upgrades, price targets and analyst calls south of the border. This week in the thick of earnings seasons we return home to consider some Canadian companies and their price targets.

Despite its oily name, this Calgary utility/infrastructure company enjoyed not one but four buys on Monday. True, these were not upgrades. Rather, the analysts maintained their existing buy signals, though a fifth analyst (at Raymond James) raised ALA stock’s price target from $22.50 to $24. The trigger for all this goodwill came last Friday when the company announced it was selling its American transportation and storage business for $344 million. This sale, claims ALA stock, will allow it to meet its target of falling below 5x net debt to normalized EBITDA. That’s good news, because AltaGas needs to deleverage.

Some backstory: In January 2017, AltaGas dropped C$8.4 billion on a utility based in Washington D.C. which tore a hole in the company balance sheet. The street hated the deal. AltaGas tumbled from nearly $31 to begin 2017 to $13.45 exactly two years later. Shares climbed to $21 until Covid hit 14 months ago, when shares returned to the $13 neighbourhood. Since then, shares have been on a strong uptrend, passing $22. All this time, ALA has been selling assets (and spinning off its Canadian ones) to mend that debt hole, and so far it this strategy has worked well. I write this as a long-time ALA stock shareholder who’s patiently endured the ride, but collected the dividend, which currently yields 4.63% (based on a safe, industry-standard 55% payout ratio).

AltaGas deals in natural gas to 1.7 million customers across Michigan, Alaska, Maryland and Virginia in addition to D.C. Its midstream operation gathers and processes nat gas to the tune of 1.5 billion cubic feet per day. ALA’s Ridley Island propane terminal gives the company exposure to B.C. In all, two-thirds of its business is in utilities.

Things are finally turning around for AltaGas and the street is starting to notice. Seven analysts rate it a buy with an average price target of $24.57. On Monday morning, shares jumped 3.15%. If shares do reach that target, then investors who enter now will enjoy 14% upside plus that 4.63% divvy to award them nearly 19% for the year. In other words, AltaGas is a buy.

Monday also saw a flurry of analyst calls (three buys, two holds, all maintained) on this major infrastructure name. Of course, infrastructure is all the rage in the market in the wake of President Biden announcing a US$2-trillion infrastructure plan a month ago. This positive sentiment has modestly lifted Aecon shares, but ARE stocks tumbled from $20 to $18.32 last week. Then, Aecon announced its Q1 where earnings were inline at -$0.31. (The previous three quarters beat.) The numbers were modestly good. The profit margin is inline against peers. ROE and ROI both outperformed.The PE of 17.8x was way below its peers of 46x; analysts project moderate growth expectations with a forward P/E of 19.21x.

Meanwhile, the 3.67% dividend yield is safe, based on a 48.56% payout ratio (the industry number is 55.73%). Tailwinds are the company’s C$5.91 billion backlog at the Biden plan. Last Thursday, the company reported Q1 revenues of $754 million vs. the street’s $708.6 million, and the street likes this story as ARE stocks bumped up shares over 2% on Monday past $19. There are five buys and two holds with an average price target of $21.79.

ARE stock has great potential amid this backdrop, though it’s always a matter of when infrastructure projects will get going, which poses a question mark and a caveat. Consider this a partial buy and collect the dividend as you wait.