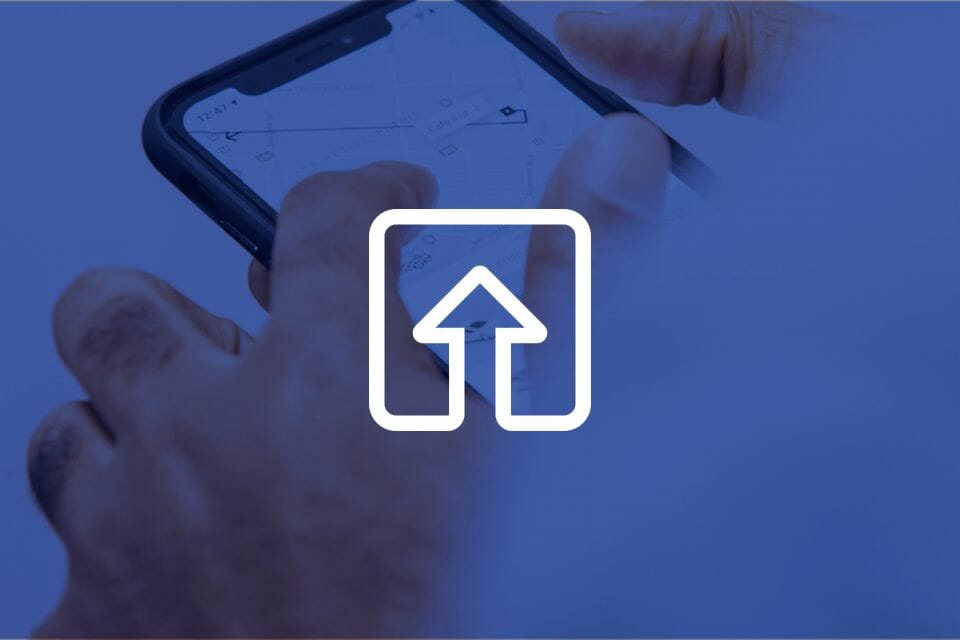 It’s the start of earnings season in the U.S. and that means stock upgrades and downgrades. Like it or not, analyst signals and their price targets directly impact stocks by a few percentage points in a single session. However, are the analysts always right? Are stock upgrades acting as confirmation bias? Or do the pros on Wall and Bay streets know something we don’t? Let’s look at a few significant stock upgrades:

This tech stock popped 6.5% last Tuesday morning after a stock upgrade from Atlantic Equities analyst adjusting his neutral signal to overweight. “Through best-in-class innovation, the company has transformed from a messaging-centric app to a broad content platform,” James Cordwell wrote. This has encouraged users to spend more time doing monetizable activities on Snap. Time spent on shows and watching spotlight content is up. The bottom line is Cordwell sees momentum for Snap’s advertising products, so that the company’s product pipeline could “significantly augment revenue in the medium term” and close the gap with its rivals that enjoy better ARPU (average revenue per user).

Note: Cordwell signalled overweight, not an outright buy, and yet Snap jumped 6.5%. For context, SNAP stock was already trading at all-time highs when that overweight call came in, so Cordwell’s appraisal wasn’t exactly shocking. SNAP stock beat its last two quarters and met the one before that (it missed its Q1-2020 earnings by a penny). Lockdowns undoubtedly drove higher use of the app.

During the recent tech sell-off, though, SNAP stock swooned from $64.44 on March 16 to $49.08 on March 25, and has since bounced back to trade around $61-63. Investors are betting for continued future growth, not current metrics.

SNAP stock earnings are -$0.65 and well below the industry average of $3.84. Cash flow at -$0.59 also lags its peers. The PE is sky high, while price/sales and price-book also exceed industry averages. Essentially, SNAP is not a profitable company and carries a negative ROE. So, am I trashing SNAP and telling you to run away screaming from this stock?

Millennials and kids love this social media platform. Stockchase’s research division recently noted that revenues have surged over 60% and daily users have leapt 22%. Business is so good that SNAP management revised revenue forecasts to up to $740 million vs. the street’s $703 million. Even though the U.S. is reopening, I don’t expect usage of this app will fall off, since people will continue to use their apps out of sheer habit.

As for upside, does SNAP have room to run? Cordwell places a price target of $75, which slightly beats SNAP stock’s all-time high, but stands at roughly the mean average among 37 analysts (28 of which signal a buy). SNAP has twice this year peaked around the current $63 level before pulling back (SNAP stock did surpass $70 briefly in mid-February). Wall Street may be too optimistic, counting on an even-greater increase in users, so I suggest buying in tranches instead of backing up the truck.

On Monday this week, the ride-sharing company announced its gross bookings in rides and food delivery hit an all-time high in March as the American economy reopened driven by accelerating vaccinations. The former is seeing such strong demand that the company is increasing incentives to attract more drivers. The latter enjoyed a 120% jump year-over-year (February). The company forecasts profitability this year based on adjusted earnings before EBITDA.

On the same day, analyst Youssef Squali of Truist Financial signaled a buy with a price target of $66. On the same morning, Uber leapt 4% to nearly $60. Squali is actually more conservative than his peers, who foresee a mean PT of $72.96. As with SNAP stock, Uber investors are betting on future performance. Uber’s growth is literally driven by the reopening south of the border (Canada will lag until vaccinations catch up). Again like SNAP, Uber stock’s current fundamentals reflect negative earnings and profit margins and a huge PE.

What’s undeniable is a coming surge in rides. Though some customers may balk at riding in a car used by others, many will prefer this mode of transportation over subways and buses, and not everyone will buy a new car or drive. (It’ll be interesting to see if cycling levels tick up.)

The projections are likely over-optimistic based on fundamentals, but Uber is one of those tech stocks like Tesla, which users and investors alike adore for what they represent—the future of transportation, regardless of stock fundamentals. Based on this sentiment, Uber stock will likely hit that consensus price target and, who knows, may finally reach profitability later in 2021.

Last Friday, Corus released its latest quarterly, reporting revenues down 5% for the quarter and 8% YTD. However, the number of paying subscribers on streaming platforms doubled from the previous year to more than 500,000. That offered hope to weary shareholders. It’s no secret that Corus‘ ad revenue in TV and radio have struggled, but even these are starting to recover.

All this adds up to is momentum. On Monday, the street responded with buys calls from Canaccord Genuity and National Bank while BMO announced a hold. All this news pushed up CJR.B stock by nearly 3% Monday morning to 52-week highs.

The stock is climbing out of a long slump and offers upside of 23%, based on a price target of $7.71 by six analysts. Corus has cut costs and the Shaw family owns the company, so there is stability in the upper office. Meanwhile, shareowners can collect the 3.83% dividend yield.

However, the fundamentals remained challenged with negative earnings, a -41% profit margin and -46% ROE. There’s still a ways to go with this story. There’s upside, but maybe not to $7.71. Consider this a partial buy. 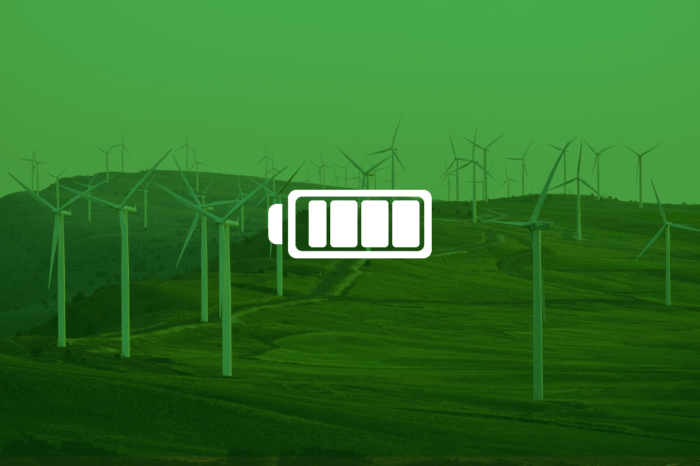