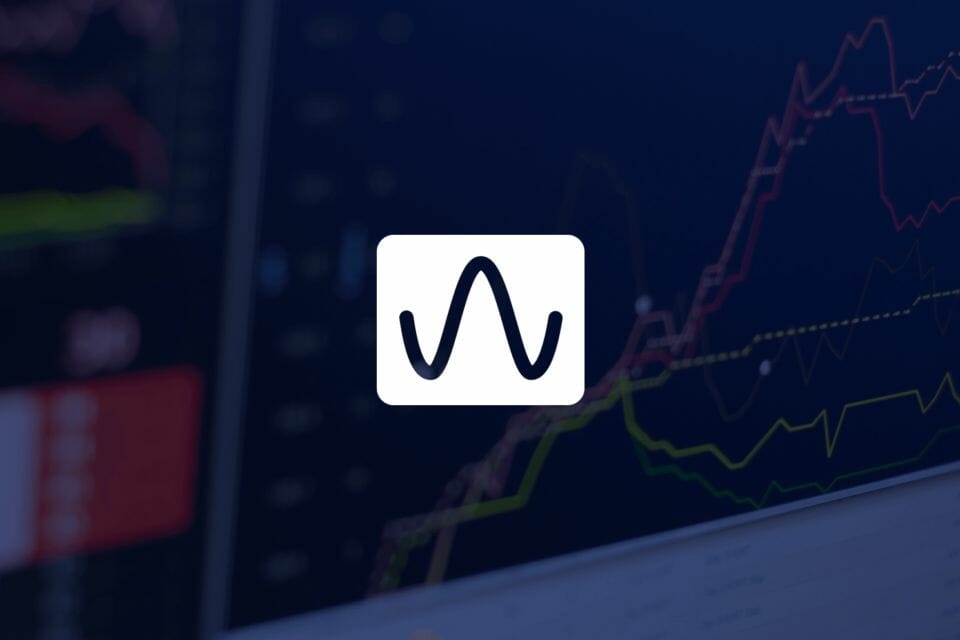 It’s the end of 2022 and the street is obsessing over a recession next year and people are searching for stable stocks to weather the storm. A recession isn’t guaranteed, but signs point to a slowdown after this year’s interest rate hikes finally have their desired effect on the wider economy. It’s like the central bank hit the emergency stop button in 2022, but the brakes don’t screech until 2023.

What follows are three names in Canada that will offer moderate growth and are stable stocks. Perhaps these shares will dip but will then recover, and certainly won’t tumble through the floor like the Covid winners and Bitcoin stocks that were vaporized in the last 11 months. We’re talking Steady Eddys. Buy them and sleep well.

This brick and mortar giant lacks the retail sexiness of Lululemon (whose shares have overshot and are now correcting) and doesn’t rely on e-commerce like its peer, Walmart, but it continues to steer a stable ship through rough seas. The foundation of Costco’s success continues to be its membership, with more than 90% of members renewing, according to the company’s last quarter released last week. Further, Costco boasts 118.9 million members living in 65.8 million homes. Almost all those members live in the U.S. and Canada (with a sprinkling across the U.K., Japan and Mexico and a few other countries). Those fees alone amount to $1 billion or a whopping 73% of company net income. Walmart’s recent quarter reported net sales up over 8% and earnings per diluted share edged rose 3%. Those numbers are consistent with its end-of-2022 fiscal year (Aug. 28) when net income grew 16.6% year-over-year.

stock trades at 36.76x earnings, roughly where it stood on the eve of the pandemic in mid-February 2020. Since then, the PE has dipped to 32-33x, but rode the 48x level a year ago and last winter. In other words, the PE has done a round trip and is back at historic norms within range of a stable stock.

This is no income stock, since COST stock pays only a 0.75% dividend yield, but at least that’s safe given its 25.72% payout ratio. Plus, there’s an outside chance that Costco will pay a special dividend, as it last did in November 2020.

If there is a downturn, members will continue to flock to Costco to enjoy the volume discounts. That’s pure defence.

The Canadian banks pay rock-solid dividends and are entering seasonality now through early February. Since mortgages are the bread and butter of banks, a weakening real estate market in 2023 is a caveat. However, the RE correction of this past year appears to be losing steam. Sure, sales in most markets are well below pre-pandemic levels as rising interest rates scare off homebuyers. Then, data from early November showed that in Toronto, Canada’s biggest market, sales were flat between September and October on a seasonally adjusted basis. Further, higher rates haven’t triggered a wave of distressed selling. Also, the decline in home prices is slowing too. The average fall in price between April and August this year was 3.4%, but only 1.1% in October. In Toronto, this has resuled in a 18% drop in home prices since the March 2022 peak, making the average home more affordable now. Montreal tells a similar story with inventories rising and prices falling.

So, back to BMO

stock. It trades at a measly 6.31x PE and pays a hefty 4.55% dividend yield. BMO recently bought the Bank of West for US$16.3 billion as one of the biggest deals for a Canadian bank, but it will result in a bigger footprint south of the border. BMO projects the deal will add 1.8 million customers when it closes at the end of this year. Short-term, BMO took a Q3 hit of C$983 million to pay for this deal, but long-term the addition should pay off.

Traders can play BMO during seasonality, but long-term investors can start adding now and hang on for the ride.

is the top grocer in this country, is heavily branded and has locations almost everywhere. SDM is also ubiquitous and a household name. Even better, it’s a pharmacy chain, so it is defensive. Now, as Canadians tighten their belts, they will downspend at the discount chain, No Frills which is part of the Loblaw empire. Tying them all together is their Optimum rewards program which works efficiently and encourages customer loyalty.

L stock has beaten its last four quarters and currently trades below 20x PE as it pays a 1.29% dividend yield based on a safe 24.21% payout ratio. Performance is consistent and should continue in the future. The problem with L-T, though, is that shares have run up, breaking the $118 level and currently touching new highs at $125. Buy on a pullback.